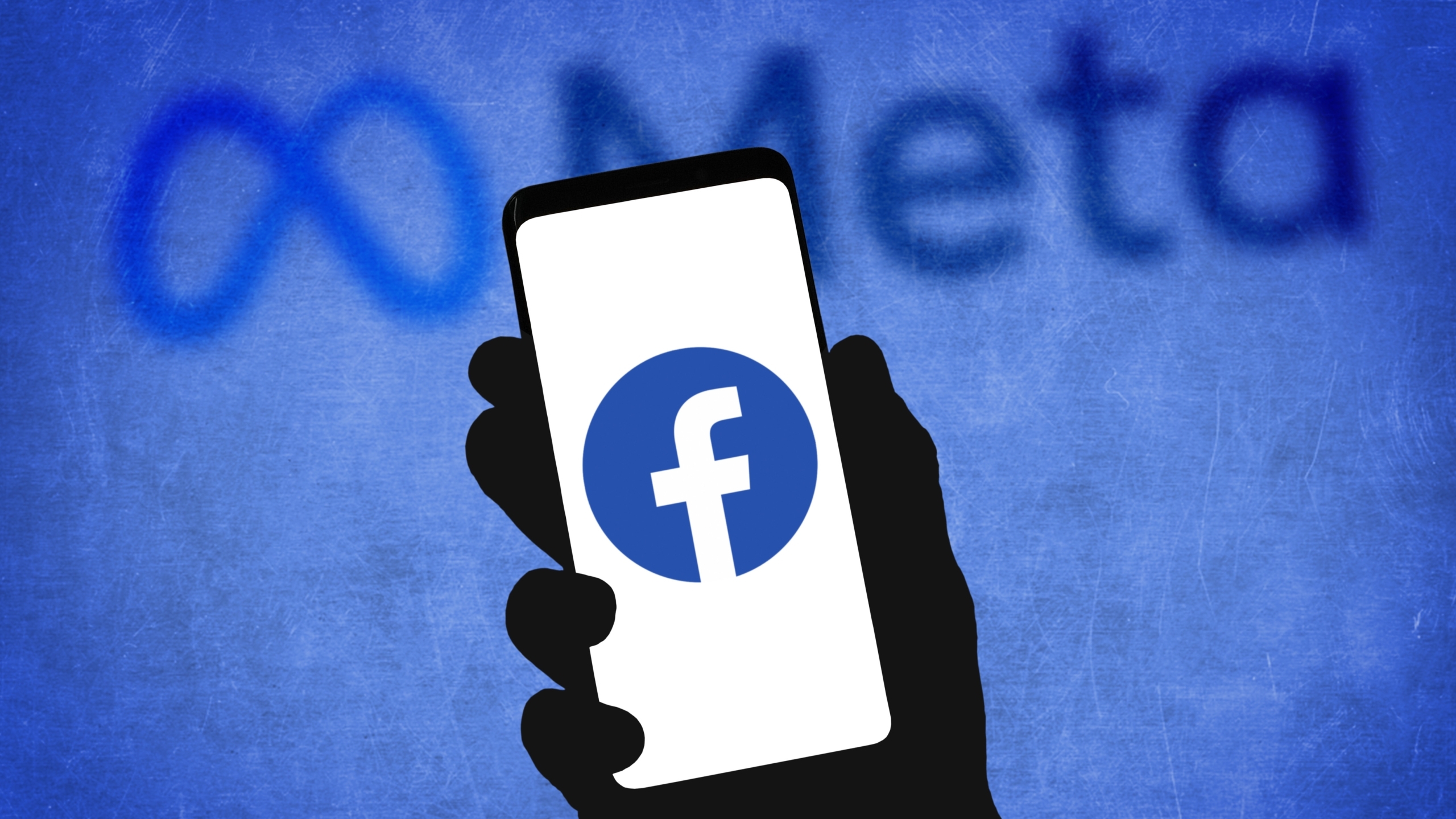 A series of eight lawsuits have been filed against Meta, the parent company of Facebook and Instagram, alleging the company used addictive psychological tactics to exploit young people. The lawsuits were filed by the Montgomery law firm of Beasley Allen.

The lawsuits allege that Meta knowingly used the psychological tactics despite knowing their danger, and in doing so failed to protect young, vulnerable and at-risk users. The lawsuits claim the prolonged exposure to Meta’s various platforms led users to commit suicide, to attempt suicide or self-harm, and also caused severe depression, anxiety, eating disorders and a reduced ability to sleep.

“The defendants knew that their products and related services were dangerous to young and impressionable children and teens, yet they completely disregarded their own information,” said Beasley Allen attorney and Mass Torts Section Head Andy Birchfield. “They implemented sophisticated algorithms designed to encourage frequent access to the platforms and prolonged exposure to harmful content.”

The lawsuits were filed in Colorado, Delaware, Florida, Georgia, Illinois, Missouri, Tennessee, and Texas and address many of the materials first made public at an Oct. 2021 U.S. Senate hearing.

A message sent to Meta’s public relations team was not immediately returned. A Meta spokesperson told Bloomberg that its platforms now have protections to guard against addiction. Since its Senate hearing, at which “secret documents” were revealed, showing that the tech giant was aware of the dangers, Meta has faced dozens of lawsuits, almost all of which are in the early stages.