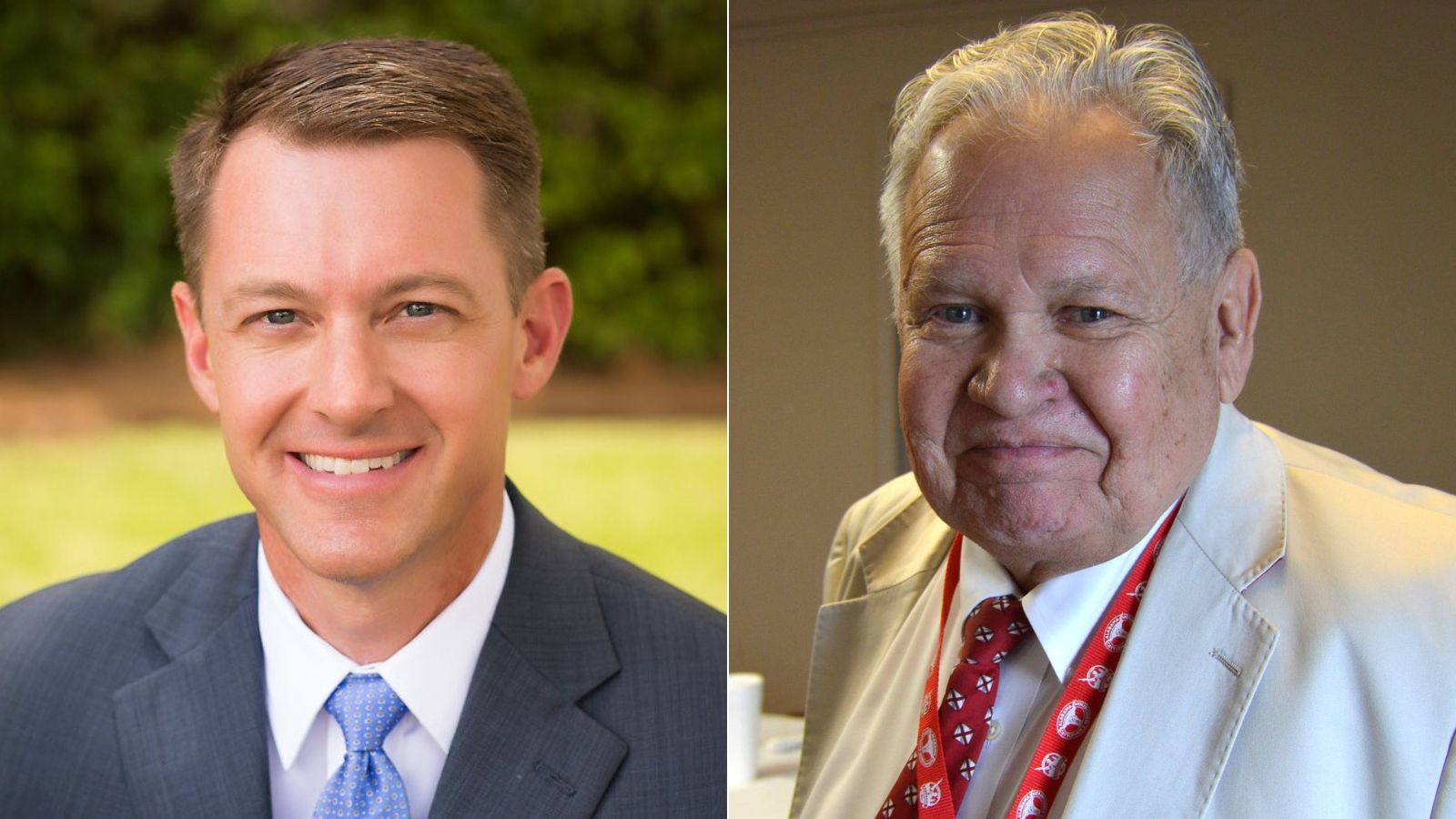 Incumbent Alabama State Auditor Jim Zeigler is currently leading against state Rep. Wes Allen, R-Troy, in the GOP primary run-off election for the Republican nomination for Alabama Secretary of State, according to a recent poll from McLaughlin & Associates.

The poll, conducted between June 6 and June 9 and funded by the Alabama Forestry Association, shows Zeigler with 34.4 percent over Allen at 28.2 percent, with 37.4 percent of individuals polled undecided.

By comparison, 21.8 percent see Allen in a favorable light, and only 8.0 percent held an unfavorable opinion of the state representative. A greater majority of individuals surveyed held no opinion or had never heard of the candidate, according to the June poll.

Recently, both Republican candidates participated in a Q&A concerning the roles and responsibilities of the Alabama Secretary of State’s Office, answering questions on topics ranging from maintenance of voter rolls to the Business Services side of the office.