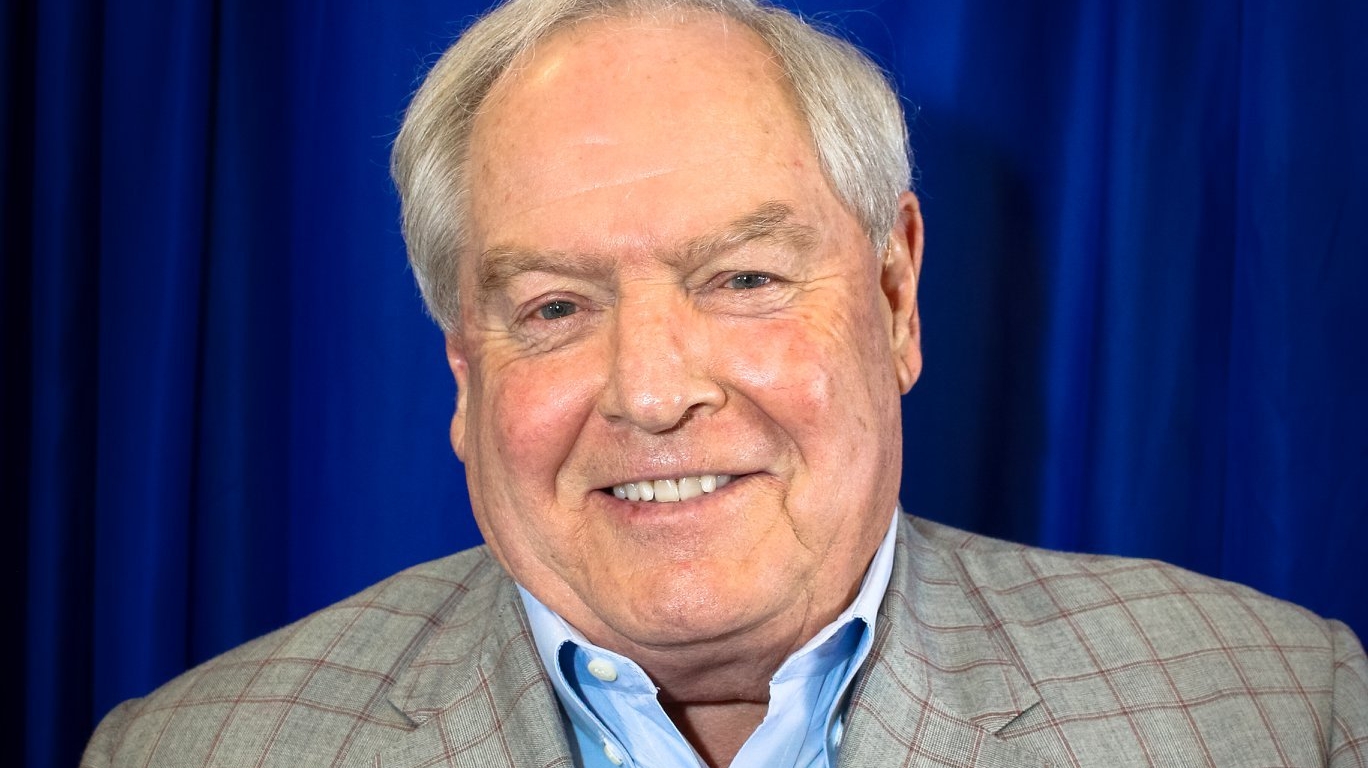 Governor Kay Ivey on Thursday announced Alabama Department of Insurance Commissioner Jim Ridling will retire at the end of the month after nearly 14 years serving the state in this capacity.

“As Alabama’s longest serving insurance commissioner, Jim has kept stability in the agency, all while bringing fresh ideas to ensure our state was offering our people the best, whether that be in times of natural disaster or simply in our day to day lives,” said Governor Ivey. “I am truly grateful Jim dedicated so many years to the state of Alabama and wish him the best in his well-deserved retirement.”

In addition to being Alabama’s longest serving insurance commissioner, Ridling is also the longest serving appointed commissioner in the country. He has wasted no time while serving in this role and has kept Alabama actively involved in the National Association of Insurance Commissioners (NAIC), even serving as chairman of the Southeast Zone for 10 years. During his tenure, Ridling has led the Alabama Department of Insurance to be reaccredited by the NAIC three times, most recently in April 2022.

“Jim has also been a consistent and tireless advocate for home fortification and statewide resiliency in times of disaster,” added Governor Ivey.

Ridling established the Strengthen Alabama Homes (SAH) program at the department to provide grants of up to $10,000 to Alabama residents for home fortification, and from that, Alabama has become a national model for successful building fortification. By the end of this year, the program should reach 5,000 homes fortified, making Alabama the number one state in the nation for the most residential homes fortified to IBHS standards.

In recognition of his long-time efforts and achievements in establishing Alabama as the nation’s leader in resilient construction, the Insurance Institute for Business & Home Safety named Ridling the recipient of its inaugural Lifetime Achievement in Resilience award just last month.

“I am deeply blessed to have had the wonderful experience of serving the people of Alabama as Commissioner of Insurance. I am especially appreciative of Governor Kay Ivey for her leadership and all she has done for the people of our great state,” said Commissioner Ridling. “Serving in her administration has been an honor and a pleasure. I also appreciate, so much, the work of the dedicated and professional state employees who staff the Department of Insurance. They are amazing! We have done some great things together, and I know we will all be able to look back on these years with pride.”

In addition to establishing the SAH program, Ridling created the Insurance Fraud Bureau within the Alabama Department of Insurance dedicated to investigating allegations of criminal insurance fraud and a cyber-security center to protect Alabamians from cyber criminals. He also effectively recruited more than a dozen new property insurance companies to serve Alabama’s coastal communities.

Governor Ivey has named Alabama Department of Insurance Deputy Commissioner Mark Fowler as acting commissioner. Fowler’s appointment is effective July 1, 2022. Fowler’s experience in the agency, as well as additional experience on the state and federal sides will serve the state well. 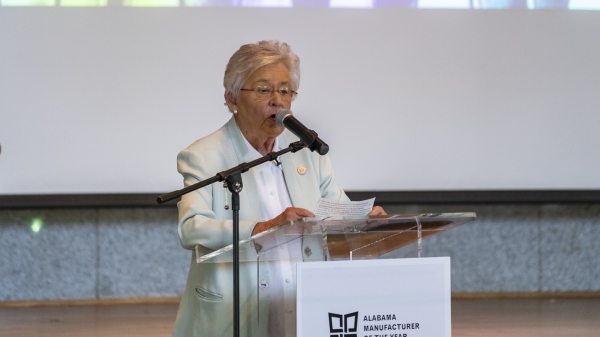 The appointments to several state boards and a judgeship are effective immediately.