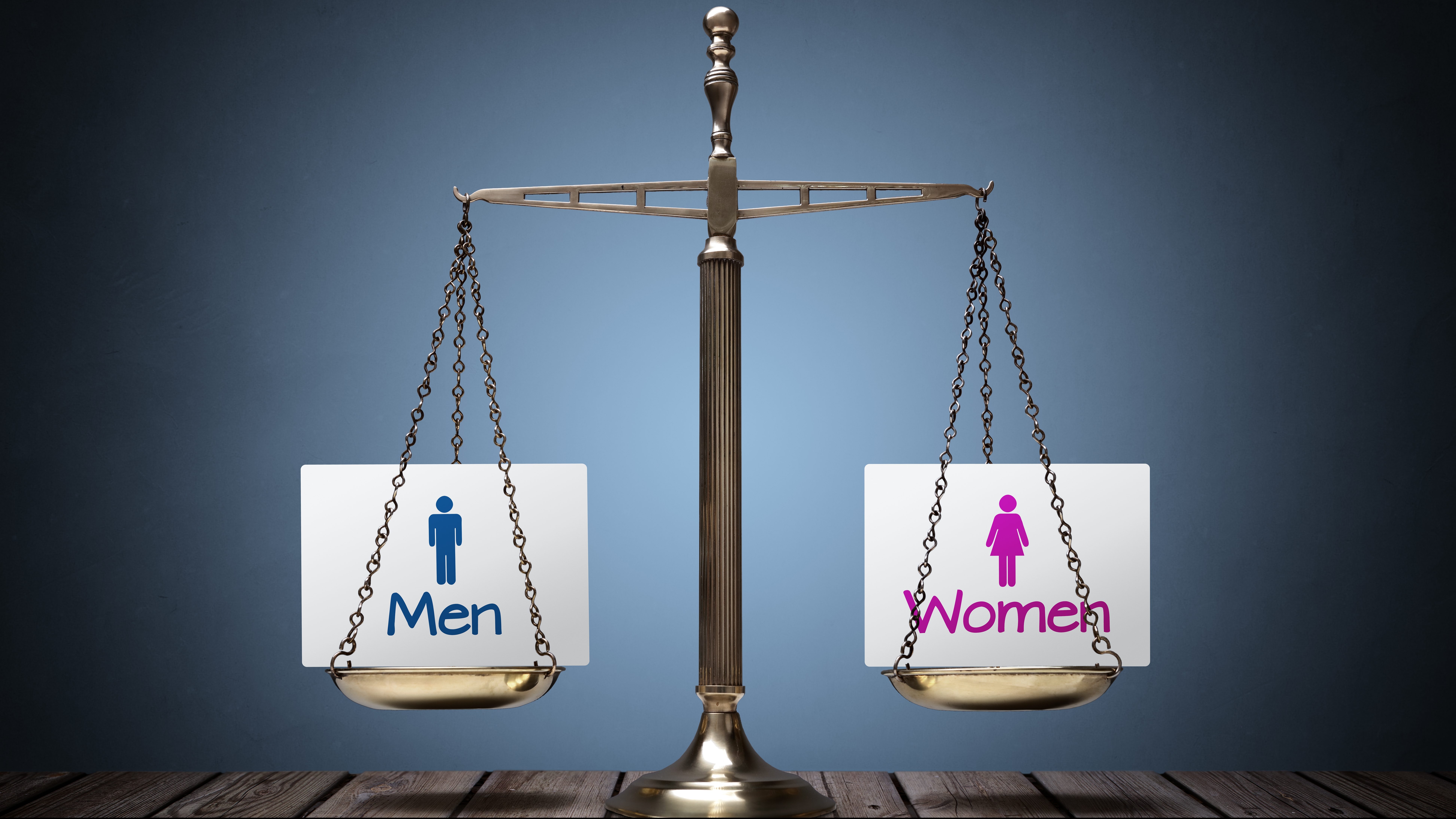 The study, which ranks Alabama as the worst state in the union overall for women based on various metrics ranging from employment, earnings, safety, education, and other critical dimensions, ranks Alabama at 35th in the U.S. for women’s political involvement below Nebraska and above Tennessee.

Despite this, among other Deep South states, Alabama ranks the highest in political involvement for women.

Within metrics concerning politics, according to the study, Alabama ranks the lowest in women in elected positions within the state Legislature.

According to the study, women in executive state leadership, voter registration, and turnout among potential women voters are also dismal.

Despite this, Alabama Gov. Kay Ivey, who was the first woman Republican governor elected in the state and the second woman governor overall, is one of only nine women governors in the U.S.

According to the latest Census data, women make up 51.7 percent of the state’s population of just over 5 million people.