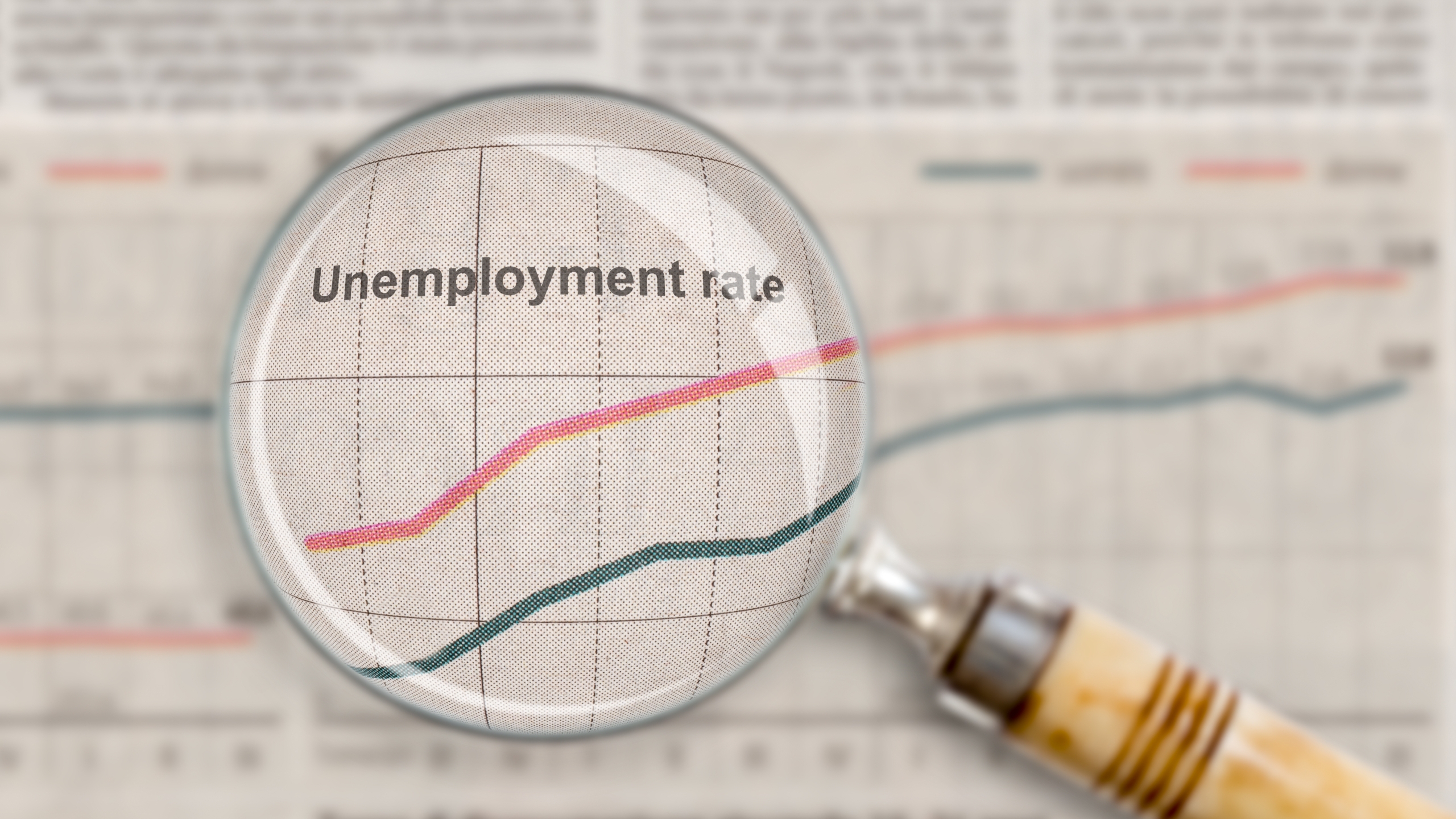 Governor Kay Ivey on Friday announced that Alabama’s preliminary, seasonally adjusted May unemployment rate is 2.7 percent, a new record low, down from April’s rate of 2.8 percent, and below May 2021’s rate of 3.6 percent.

“Once more, we are seeing the resiliency of Alabama’s workforce,” said Governor Ivey. “Yet again, we’re breaking records that were set only a month ago. We’re nearly a full percentage point below the nation’s unemployment rate, we’ve been consistently ranked as the having the lowest unemployment rate in the southeast, and our wages are growing at a remarkable pace.”

“In fact, Alabama’s average weekly wages have once again reached a brand-new record high, rising by 20 percent since May 2019. Alabamians are working, and our business community is reaping the benefits!”

“All of the elements needed for positive economic growth continue to improve and are consistently breaking records,” said Alabama Department of Labor Secretary Fitzgerald Washington. “This prolonged growth bodes well for Alabama. More people have joined the labor force than at any other time this year, showing that people have confidence in their ability to find a job. More people are working, and fewer people are unemployed than ever before. I’d say these are all things to celebrate!”

Over the year, wage and salary employment increased 45,700, with gains in the leisure and hospitality sector (+8,300), the professional and business services sector (+7,700), and the construction sector (+6,900), among others.

Wage and salary employment also increased in May by 9,800. Monthly gains were seen in the professional and business services sector (+4,600), the construction sector (+1,900), and the leisure and hospitality sector (+1,900), among others.