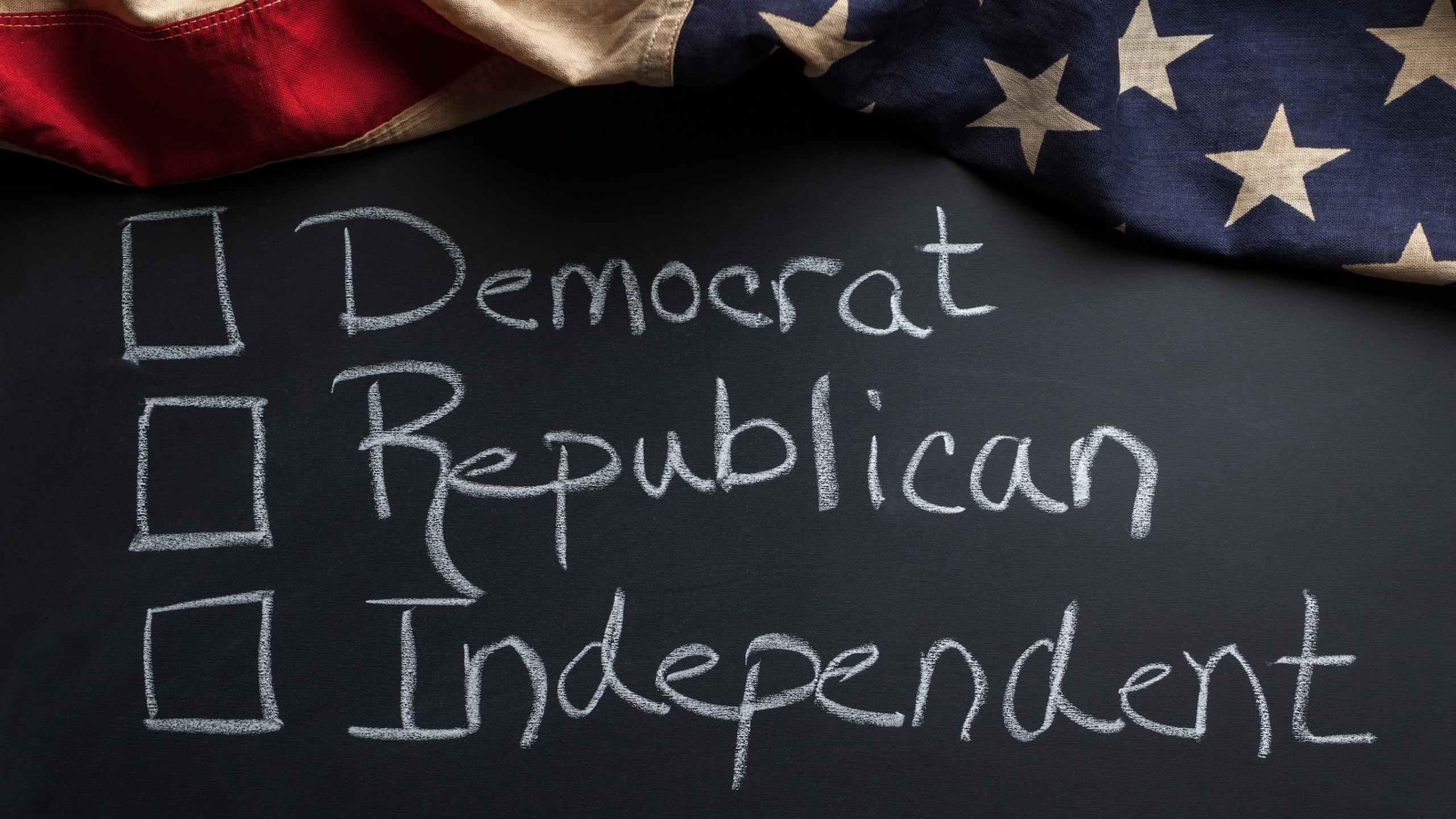 As the 2022 primary runoff election approaches, Secretary of State John Merrill is reminding voters who voted in the primaries that they must vote in the same political party’s runoff.

However, voters who did not participate in the May 24 Primary Election or voters who strictly voted on constitutional amendments, are free to cast a ballot in either party’s Primary Runoff Election.

Voters seeking more information are asked to contact the Secretary of State’s Elections Division at (334) 242-7210.