Yolanda Flowers will square off with incumbent Governor Kay Ivey in November after defeating Malika Sanders-Fortier in the lone Democratic runoff Tuesday night.

Flowers secured about 55 percent of the vote Tuesday, beating Sanders-Fortier by a solid 10 percentage points.

“I thank God for everything he’s done for us tonight, but the race isn’t over,” she told AL.com Tuesday night. “We still must continue on to encourage our citizens how important it is to vote for the betterment of our state.”

Flowers led the primary as well but had a much smaller lead over Sanders-Fortier. She had received 33.8 percent of the vote while Sanders-Fortier had secured 32.5 percent.

Flowers faces a massive uphill challenge to defeat Ivey, a heavy favorite to be re-elected.

Ivey received more than 350,000 votes in the primary, compared to just over 50,000 for Flowers in the same election. With the lower turnout for the runoff, Flowers secured just a tenth of Ivey’s primary haul. 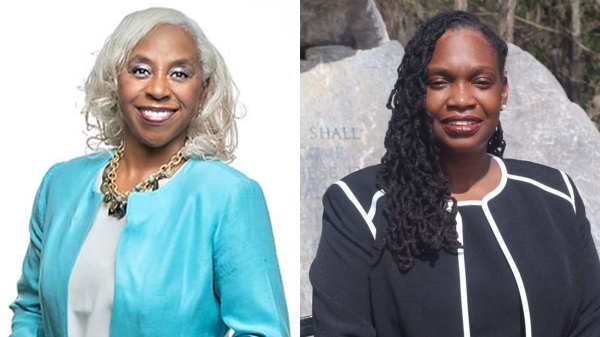 Yolanda Flowers and Malika Sanders-Fortier were separated by a thin 1 percent margin in the Democratic primary on Tuesday.