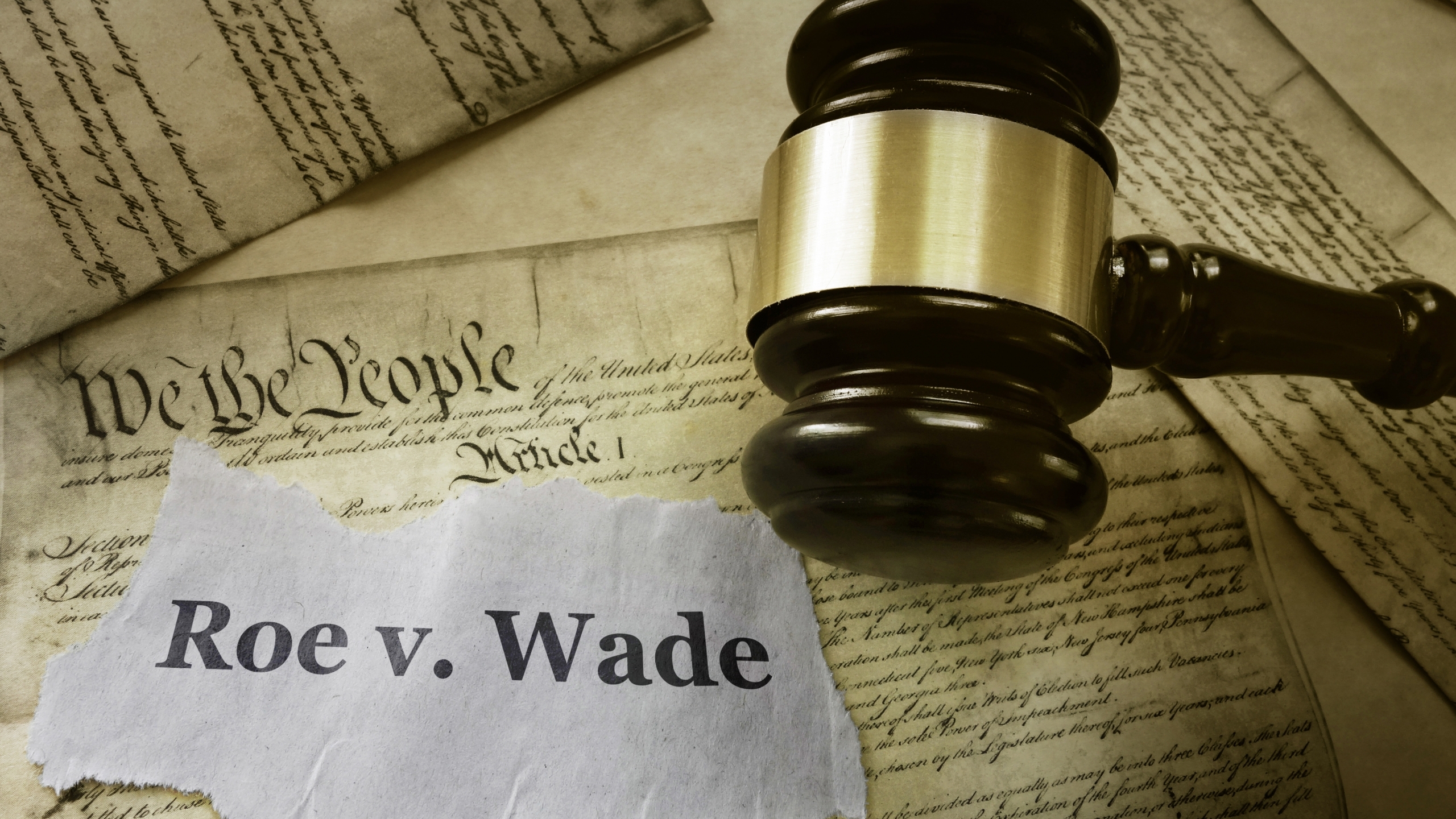 The U.S. Supreme Court on Friday released an opinion overturning Roe v. Wade, erasing the concept of a Constitutional right to an abortion and returning regulation back to the states.

The court voted 6-3 to strike down the precedent, as well as its sibling precedent, Planned Parenthood v. Casey.

While Alabama is not one of the 13 states with a “trigger law” in place to take effect immediately, a 2019 law passed by the state, currently enjoined by a federal judge, will likely quickly be restored to effect.

“Today is a giant step forward for our country as, after decades, Roe is finally overturned,” Gov. Kay Ivey said. “Folks, after almost 50 years of standing up for unborn babies, our prayers have been answered.

“The fight continues, though. Here in Alabama, we have been preparing for this day when the decision-making authority on abortion is rightfully returned to the states. In 2019, I was proud to sign into law the Alabama Human Life Protection Act, which is one of the strongest bans on abortion in the country. Currently, there is a halt by a federal judge on the enforcement of that law, but now that Roe is overturned, the state will immediately ask the court to strike down any legal barriers to enforcing this law.”

The 2019 law is one of the strictest in the nation, including no exceptions for rape and incest, being specifically designed with the intent to challenge Roe v. Wade.

Chris England, chairman of the Alabama Democratic Party, criticized the decision and called for federal action to protect abortion.

“Republican legislators and appointed judges think they should be sitting between you and your doctor while making medical decisions,” England said. “Republican politicians will claim this is a win for ‘life’ in a state with high infant mortality rates, a Black maternal mortality crisis, and countless other public health crises. They refuse to expand Medicaid, providing free lifesaving healthcare access to Alabama families — or do anything else that actually sanctifies life for Alabamians. Now, their law will block abortion access in Alabama, negatively affecting women with the fewest resources the most.

“While the Supreme Court has turned back the clock back decades on our freedoms — Alabama Democrats still stand strongly for Alabamians’ freedom to make their own medical decisions —especially their right to abortion. In the meantime, we need Democrats in Washington to act and pass laws that protect abortion access for all Americans. We need federal action now.”

Now that the precedent has been overturned, the bill’s original sponsor, Rep. Terri Collins, R-Decatur, said she would support new legislation adding those exceptions to Alabama law.

U.S. Sen. Richard Shelby said it is “our moral and ethical duty to protect the dignity of human life, particularly when it comes to the unborn.”

“Today’s decision by the Supreme Court justly upholds the writings of our Constitution and allows us to preserve innocent human life,” Shelby said.

Congressman Robert Aderholt said the decision is a “watershed moment in the fight for life.”

“Roe v. Wade was decided by appointed judges when I was seven years old, preceding elected legislative bodies from deciding this issue,” Aderholt said. “The Court’s decision to overturn Roe v. Wade is a landmark in the effort to protect the most vulnerable among us and guarantee their right to life and liberty.”

Congressman Jerry Carl said the decision puts the decision back in the hands of state legislatures, where it belongs.

“I applaud the Supreme Court for overruling the disastrous Roe v. Wade decision,” Carl said. “State legislators now have the opportunity to create laws protecting the lives of millions of innocent babies. Together, we can build a culture that respects life.”