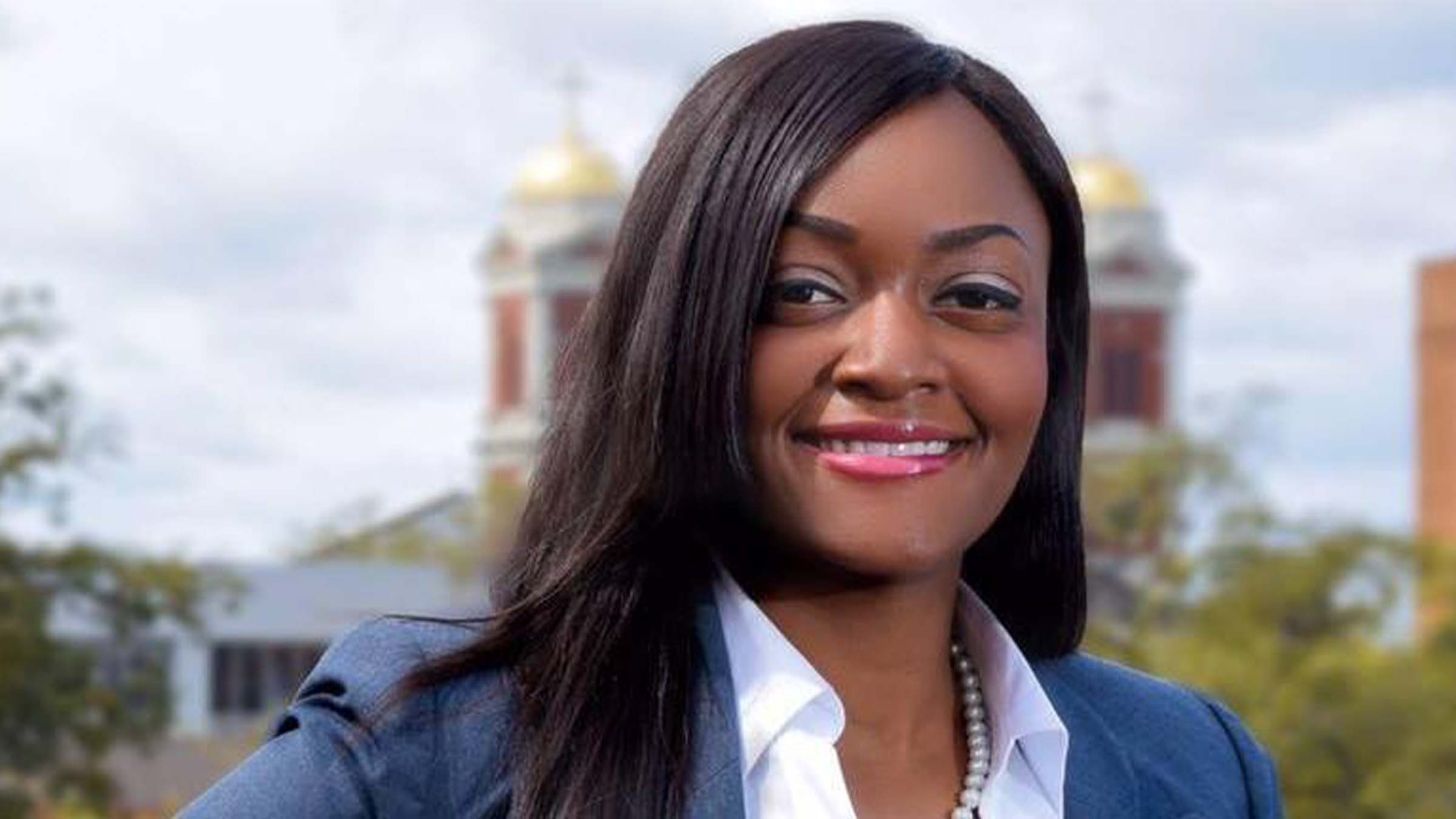 Mobile Democratic district attorney candidate Moshae Donald released a statement Friday detailing how she would use her discretion as a prosecutor to enforce the law to “promote justice and safety.”

“Abortions are deeply personal decisions, and as a woman and a mother, I am saddened that Alabama will move forward to criminalize patients, some who may have been raped or victims of incest, and their medical providers who facilitate often threatening healthcare decisions,” Donald said.

Donald emphasized in the release that each county’s district attorney has a “wide range of prosecutorial discretion” including “what cases to prosecute.”

“My race for District Attorney is critical: local prosecutors are elected and entrusted to make decisions about what cases to prosecute and how to allocate limited resources— balancing the interests of the community with public safety and justice,” Donald said. “With the enforcement of the restrictive abortion law in Alabama, the district attorney will be the last decision-making point in a state that will criminalize abortion.

“Outlawing abortions will not end abortions. It will only make it more difficult and unsafe for the most vulnerable among us, and it will force those who love or provide services for these women to make impossible decisions. The safety and wellbeing of entire communities are at stake every day, as gun violence increases and homicide rates in Mobile continue to accelerate, this is our most urgent crisis.

“As District Attorney, I will use prosecutorial discretion to enforce laws in ways that make sense, promote justice and safety, and make best use of limited financial and personnel resources. Even though, the statistics for infant and maternal mortality rates for women of color and women in rural areas are shameful in this state, we can still anticipate that strict abortion ban legislation enforcement is coming in Alabama. I will always stand for victims and advocate for policy in Alabama that is inclusive and protective of the most marginalized among us.”

Although Donald does not say it outright, it appears Donald would claim prosecutorial discretion to avoid enforcing the abortion ban in Mobile whenever possible.

Eric Johnston, a Birmingham attorney who helped author Alabama’s 2019 abortion law that has now taken effect, said he would expect the attorney general to step in if the law is going unenforced and discipline for the district attorney.

“I have seen that in some other states,” Johnston said. “In Alabama, if a district attorney refused to prosecute, the attorney general would do it. That district attorney would likely be reprimanded or penalized for not enforcing the law.”

Donald will face Republican nominee Keith Blackwood in the General Election in November.