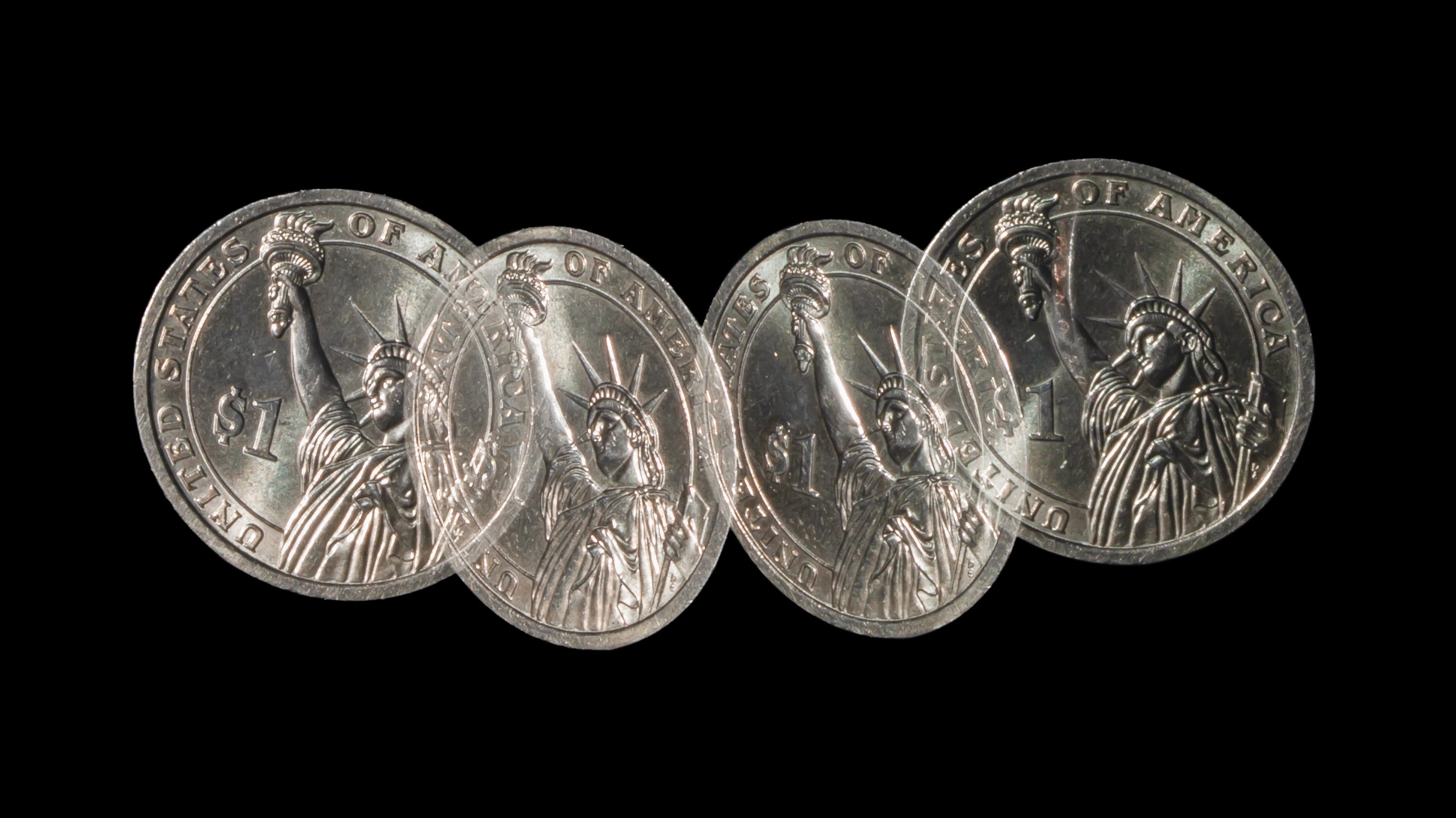 But after Hovey was declared the winner, the Alabama Republican Party’s executive committee decided to take that win away from Hovey, calling it a tie and leaving the election to a coin toss.

Hovey is now asking the ALGOP executive committee for a new hearing based on new findings presented by Alabama Law Enforcement Agency, which show that Patsy Kenney, who cast the tie vote, never received her driver’s license and never registered to vote.

Voter registration information from ALEA’s Driver License Division is only sent after the credential is issued and the customer signs the required voter declaration, which did not occur in this specific incident.

How did the party that has made “election integrity” and “only counting legal ballots” a rallying cry to change voting laws across the county come to the conclusion that a one vote win is not a win?

After a four-hour hearing at the moot court at the office of Balch-Bingham in Birmingham on Saturday, June 25, the Alabama Republican Party executive committee determined that the election was a tie based on a provisional ballot cast by a woman who was not registered to vote in Alabama.

How can the state Republican elites in a closed hearing create a tie with an illegally cast ballot is the question being asked in many Republican circles and especially in SD27.

The one vote the Republican committee claims created the tie was cast by Patsy Kenney, who had moved to the state from Georgia but failed to move her voter registration.

Kenney says she intended to register to vote in Alabama but never completed the process.

Whatley’s team is asserting that her intention to register to vote was enough and the ALGOP executive committee has apparently bought into that theory.

An investigation by ALEA points to the fact that Kenney’s vote should not be counted because she is not legally allowed to vote in Alabama state elections.

What happened when Patsy Kenney tried to change her voter registration on April 28, 2022?

When Kenney applied for her Alabama driver’s license in April, she was told by the examiner that she would need a letter from her doctor because of her poor eyesight. According to documents reviewed by APR, Kenney has admitted that her driver’s license was not issued to her on April 28, and would not be issued until her eye doctor submitted the report of her eye examination. Here again, documents reviewed by APR state that Kenney has still not submitted the required report of her eye examination.

Documents do show that Patsy Kenney’s husband, David, did receive his Alabama driver’s license on April 28 and that his voter registration was complete. David Kenney’s name was sent to the Alabama Secretary of State’s Office for his change in voter registration as ALEA outlined in its press statement.

Hovey won the Republican primary, but he is now having to fight to have only legal votes counted.

If this election is decided by ALGOP chairman John Wahl tossing a coin, it better be a double-headed coin with Hovey getting to call heads. If not, then all of the talk about voter integrity and counting only legal ballots is a lie.

The issue before the Republican Party executive committee is: Do you stand for free and fair elections that represent the will of the voters, or are you willing to steal an election because you can?