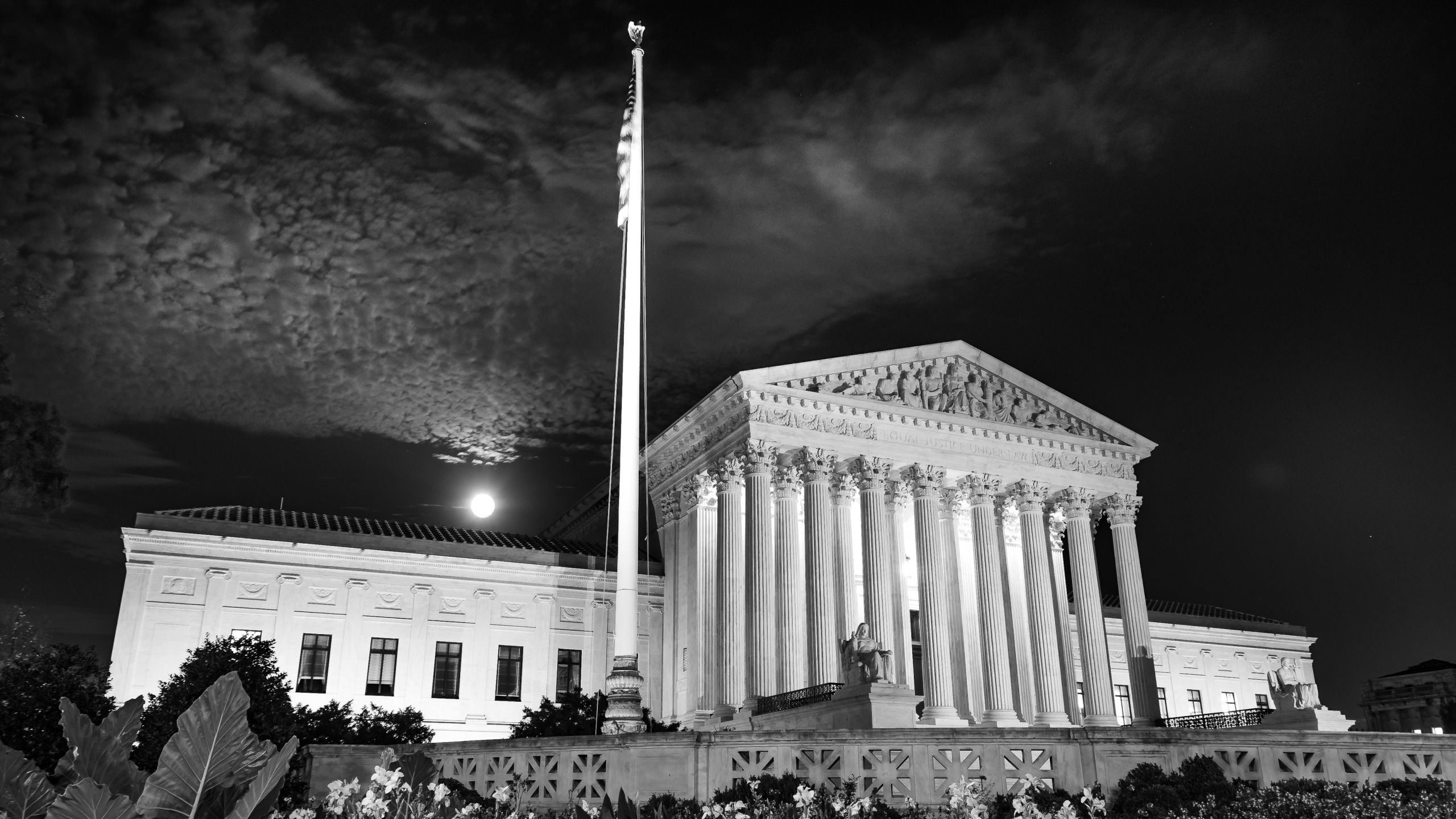 The U.S. Supreme Court on June 24 overturned the landmark precedents of Roe v. Wade and Planned Parenthood v. Casey, returning abortion regulation back to the states after nearly 50 years of federal protections.

Within hours, U.S. District Court Judge Myron Thompson lifted an injunction on Alabama’s 2019 law, dubbed the Human Life Protection Act, in accordance with the higher court’s ruling, banning almost all abortions in the state and imposing criminal penalties for any person performing or providing abortions.

Since the change in the law, pro-abortion-choice advocates in the state have been scrambling to find out what can be done in the new legal environment, while all of the state’s abortion clinics have been shuttered.

“A lot of things are up in the air,” said Mia Raven, founder of the P.O.W.E.R. House in Montgomery helping women through the abortion process. “The problem we’re seeing as advocates is we’re concerned about Alabama charging us under conspiracy or the aiding and abetting section of the (Human Life Protection Act). We’re not sure what we can say in regards to telling people Alabama has banned abortion. We can tell them what states have legal abortion but not what clinics to go to.”

Eric Johnston, a Birmingham attorney who played a major part in drafting the 2019 bill, said he doesn’t believe anyone would be prosecuted unless they were involved in a “monetary scheme” to direct patients to get an abortion elsewhere.

“If it’s a doctor in a state where it’s legal, like Illinois, they’re not guilty of a felony here,” Johnston said. “It doesn’t violate the law where he is. If a doctor is here, referring people to other states for abortion, it’s unlikely a district attorney would indict that doctor. On the other hand, if he is engaged in a financial scheme, maybe so. He would be complicit in some way. If a doctor says we don’t do abortions here, but shows a selection of other states, wherever it might be, and she goes there on her own, the doctor is not violating anything.”

Chris England, chair of the Alabama Democratic Party and an attorney himself, tweeted a section of the Alabama criminal code that he said he believes could result in criminal charges against anyone helping to coordinate an abortion out-of-state.

“May a state bar a resident of that state from traveling to another state to obtain an abortion?” Kavanuagh wrote. “In my view, the answer is no based on the constitutional right to interstate travel.”

Another difficult issue is dealing with medication abortion, Johnston said. The FDA in December 2021 changed their rules to allow patients to receive abortifacient medication through the mail instead of having to pick it up from health providers.

“There’s a conflict between federal and state law, but I don’t think FDA law will override state law,” Johnston said.

It’s also unclear what the next steps are for abortion law in Alabama.

Johnston said it’s not his intent to create new legislation to provide for rape and incest exceptions to Alabama’s current abortion law.

“We did not envision then or now to bring rape and incest exceptions,” Johnston said. “We’re conforming to the law whether it’s conceived by agreement of a married couple, unexpectedly by a dating couple, in vitro fertilization, rape or incest— if that unborn child is in development then it’s a person. We cannot put those exceptions on there by law. The position of the coalition is ‘it’s a person; it deserves protection.’ Conceptually, that is the only position you can reasonably take with Alabama’s constitution.”

But Rep. Terri Collins, R-Decatur, who sponsored the 2019 legislation, said she expects to bring forward legislation in the next session that would do just that. Collins said the 2019 law was crafted to overturn Roe v. Wade, but now that the decision is overturned, it could be time to add exceptions.

“Yes it said that baby in the womb was a baby, was a child, was a person, and it didn’t matter how it was conceived,” Collins told the WVNN’s “The Dale Jackson Show” in May. “But in our law is that how we want our law? Do we want it to be that rigid? When people are under those extreme, extreme circumstances … should families, doctors, everyone have a choice in those awful circumstances? That would be up to the Legislature to decide.”

House Minority Leader Anthony Daniels said Republican lawmakers should have accepted rape and incest exceptions when the amendment was originally pitched in 2019.

Daniels said Democrats are in a position where they might have to “find ways to chip away at it in order to get it in a more manageable position,” but he is pushing for total repeal, citing other issues with the law including criminalizing doctors who perform abortions.

“We don’t give that amount of time to individuals who commit murder blatantly but you’re giving it to a physician,” Daniels said.

Daniels also criticized the other side of the issue for a lack of support after birth.

“Over half of our counties have no OBGYN or OB,” Daniels said. “We have to acknowledge the maternal mortality rate, the infant mortality rate.We have to have a real conversation about whether these individuals are pro-birth or pro-life. Pro-life to me is also taking care of the child once they’re born. There’s very little evidence we have addressed issues of life in general.”

Johnston said the Alabama Pro-Life Coalition is now turning its sights to ways in which it can create some of that support system for women.

“Now it becomes what are we going to do to help the women?” Johnston said. “Increase Medicaid? We will look at directing state funds to get women resources for information. adoptions, food, a place to stay — that’s what our goal is now…We’ve been interested in helping women all along. We want to be there for them and have the ability to help them. We’re not judgmental of the women, that’s why we have never had them as the object of a crime. Thats what we’re after right now.”

“The P.O.W.E.R House still plans to be there, rolling out a pro-choice assistance program,” Raven said. “We’ll be open 8 a.m. to noon Monday through Friday. We’ll have condoms, plan B, ovulation strips — all free, no questions asked. And information on states where they can get an abortion.”