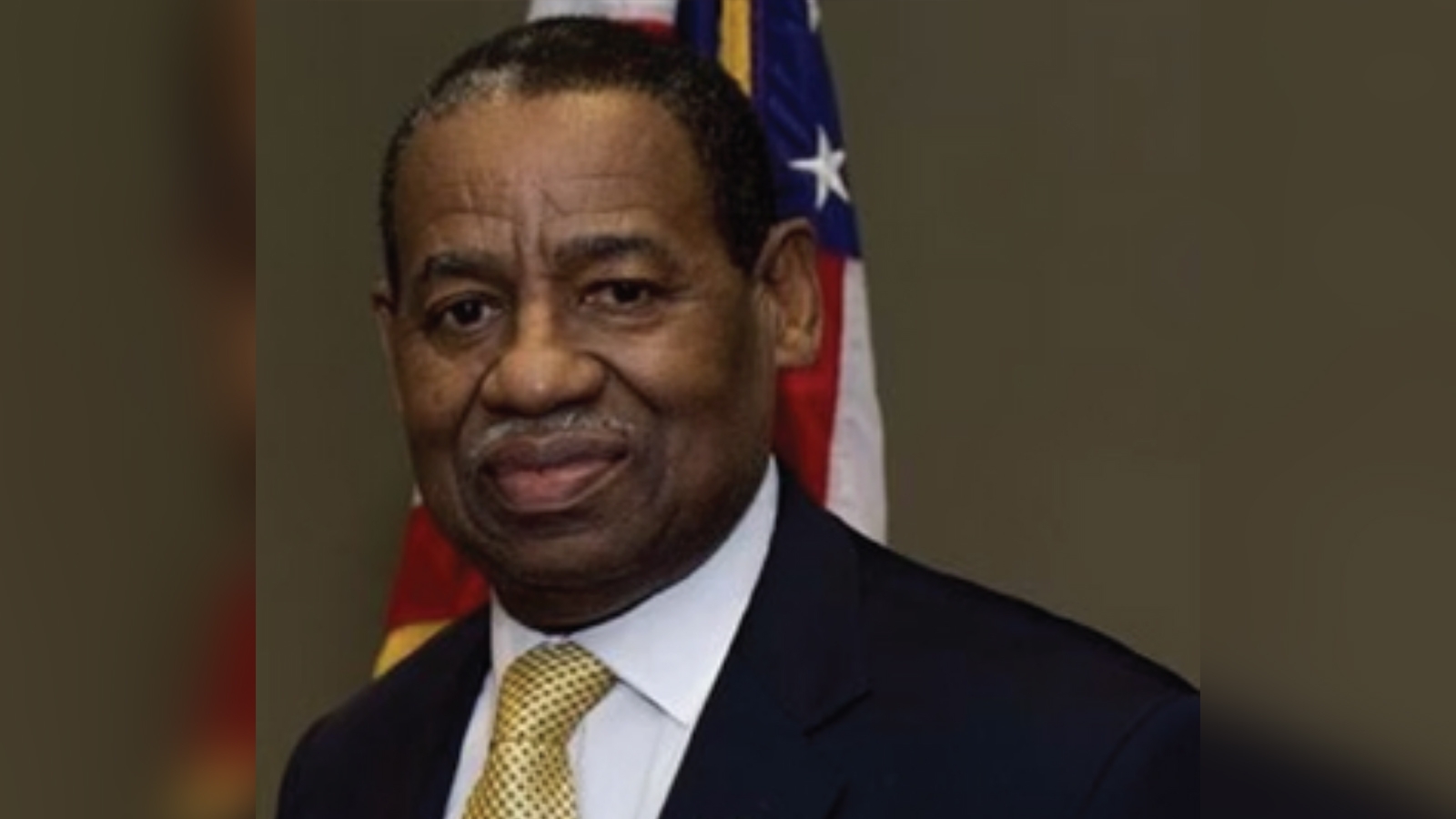 Plump’s runoff victory over 16-year incumbent Rod Scott was confirmed by recount on Tuesday. The Jefferson County Democratic Party conducted the recount, which ended with both Plump and Scott getting four additional votes.

Because there is no Republican challenger in that district, Plump will be the district’s new state representative after November’s general election.

“I’ve been serving the community for my entire career – first in the military, then as a firefighter, a librarian and 50 years as a youth baseball coach,” Plump said in a statement. “Now I look forward to further serving as a state legislator.”

Plump is a popular figure around Jefferson County, where he served as a firefighter and founded a youth baseball league. He also coached youth football and served as the league president.

Plump also hasn’t shied away from fights. He filed a racial discrimination lawsuit in 1972 against the Birmingham Fire Department – a lawsuit he ultimately won and resulted in massive hiring changes for the department.

In 2008, Plump filed a lawsuit against Gov. Bob Riley, challenging his appointment to the Jefferson County Commission. Plump won that lawsuit as well, and the court said Riley shouldn’t have made the appointment.

Scott, in the meantime, had fallen out of favor with many in the Alabama Democratic Party, thanks in large part to his seemingly cozy relationship with Republicans. Democratic leadership often complained privately about Scott’s votes, and the frustrations had been building. The fact that he faced a viable challenger in this primary was no coincidence.