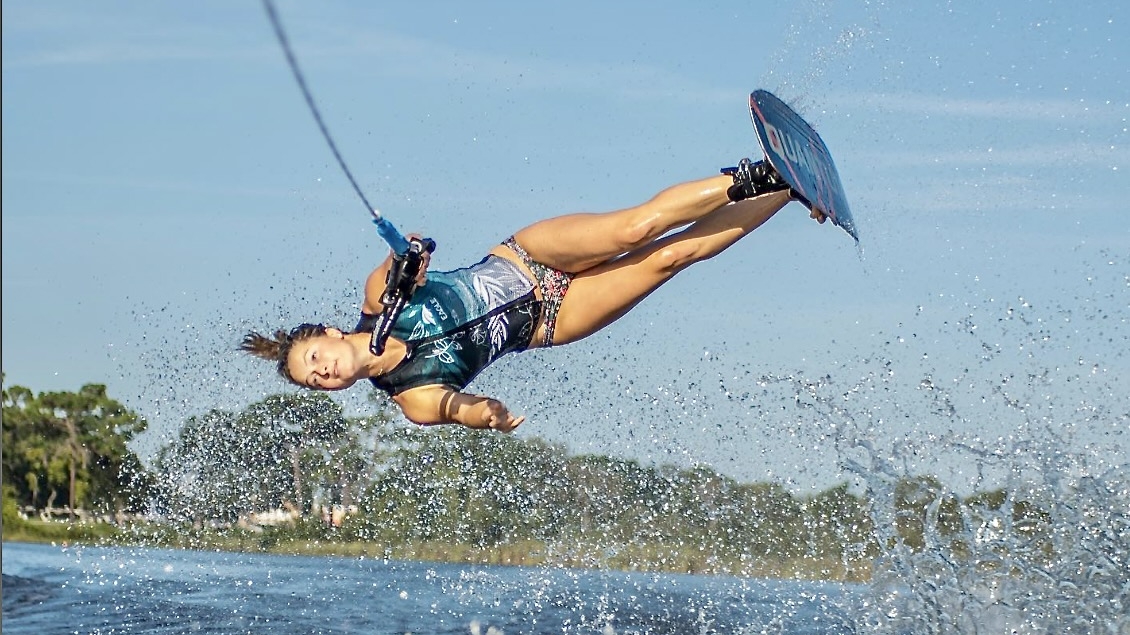 At least five athletes connected to the State of Alabama are expected to compete at The World Games 2022 in Birmingham, which begins Thursday with the Opening Ceremony presented by Alabama Power and runs through July 17.

“The World Games 2022 will add to Alabama’s rich athletic history, and it’s certainly exciting to have local athletes qualified and set to compete,” The World Games 2022 CEO Nick Sellers said. “Not only is this a once-in-a-lifetime opportunity for the athletes to compete on home soil, but spectators also have the unique chance to see a fellow Alabamian compete at home, too.”

Three of the athletes are attached to the University of Alabama – softball players Haylie McCleny and Montana Fouts and waterski trick competitor Anna Gay, a recent graduate of the state’s flagship university.

The other two Alabamians competing at The World Games 2022 will be part of the martial arts competitions — Andrew Roden, of Guntersville, in sumo, and Raio Campos, an Alabama National Guardsman who lives in Columbiana, in ju-jitsu.

Here is a closer look at each of the five Alabamians set to compete:

What to know: A graduate of Mortimer Jordan High School just north of Birmingham, McCleny played at Alabama from 2013-16. She finished her collegiate softball career as the Crimson Tide’s career leader in batting average, on-base percentage, walks and triples. She is an outfielder and has played on two Team USA world championship teams and played on the silver-medalist team at the Tokyo Olympics last year.

What to know: A native of Grayson, Kentucky, Fouts has played at Alabama for the last four seasons as a right-handed pitcher. She was named SEC Freshman of the Year in 2019, the National Fastpitch Coaches Association Pitcher of the Year in 2021 and has been named All-SEC three times. In 2022 at Alabama, she finished 24-8 with a 2.10 ERA and 275 strikeouts in 190 innings pitched.

What to know: A native of Winter Garden Florida, Gay also competed at The World Games 2017 in Poland. She is a nine-time gold medalist at the Water Ski World Championships. She is a two-time National Collegiate Water Ski Association trick champion and graduated from the University of Alabama with a degree in human environmental sciences earlier this year.

What to know: A native of Guntersville, located about 75 miles from Birmingham in northeast Alabama, Roden began sumo wrestling 2020. Today, just two years later, he’s representing the U.S. at The World Games 2022. He said he believes he is the only sumo wrestler in Alabama.

What to know: A native of Brazil, Campos owns Ground Strike Grappling in Columbiana, located about 35 miles south of Birmingham, and is a member of the Alabama National Guard. He is competing in the ju-jitsu ne-waza men’s 85-kilogram weight class at The World Games.

Schedule: Ju-Jitsu will be Friday, July 15 and Saturday, July 16, at Bill Battle Coliseum on the campus of Birmingham-Southern College.