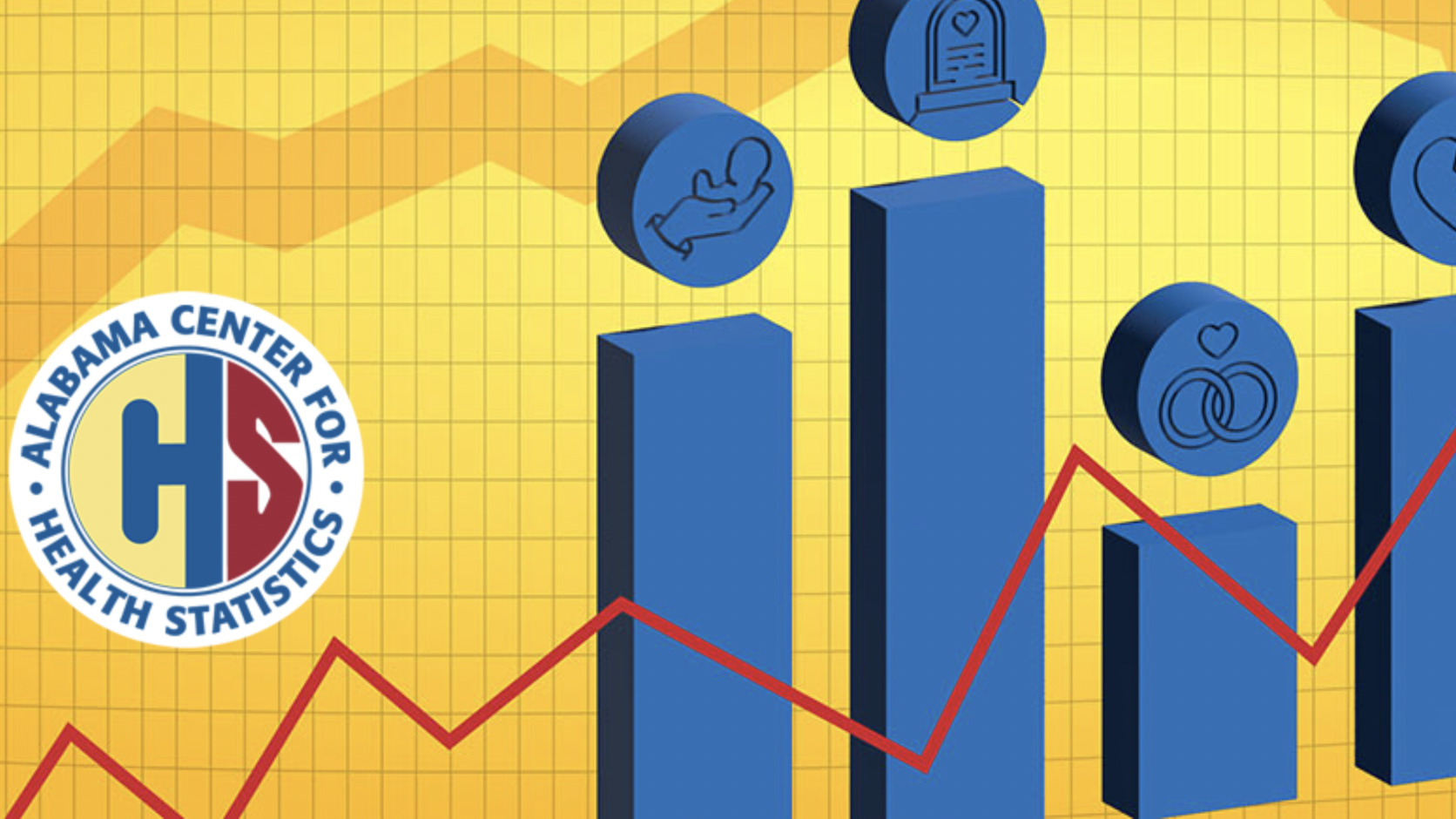 A newly published report from the Alabama Department of Public Health shows which abortion procedures were most common in the state in 2020, and at what stages of pregnancy each abortion occurred.

The portion of the report covering the demographics of women undergoing abortions showed that most were unwed, 20-30 years old and had at least one living child prior to the abortion. It also showed abortions were disproportionately performed on Black women.

After the overturning of Roe v. Wade two weeks ago, abortions are no longer legal in Alabama at any stage of pregnancy, with exceptions only for pregnancies that endanger the life of the mother.

The Mississippi law that triggered the reversal of the landmark Supreme Court precedent only would have banned abortion in that state after 15 weeks, but the Supreme Court decided to completely upend its prior decision and allow states to regulate abortion as they wish.

Before the upheaval, much of the conversation about abortion had been around how far along in pregnancy to restrict abortion. Anti-abortion advocates have long attacked late-term abortions in particular, while pro-abortion-choice advocates have argued that they make up a small number of abortions and are usually made due to horrible circumstances.

The new report reveals at what stages the abortions were actually occurring as well as what types of procedures were most commonly employed to terminate the fetus.

A majority of Alabama residents had abortions at eight weeks or less gestational age, making up 65 percent of all abortion in the state. Almost half of those women had their abortions at six weeks or fewer.

Only two women had abortions after 21 weeks gestation, which is around the point of viability that had been established by Roe v. Wade as the point when states could step in to regulate abortions to account for the rights of the fetus.

Less than 425 women had abortions at 15 weeks or later, 5.6 percent of all abortions in the state.

Gestation age is measured from the date of the last menstrual period and fetal age lags about two weeks behind this marker. So at six weeks gestation, a fetus is expected to be around four weeks old.

The report does not show data for the probable post-fertilization of Alabama residents, but does list the statistics for abortions occurring in the state.

Medication abortion continued to rise as one of the most common forms of abortion procedure in 2020, just behind a procedure noted as “suction curettage.”

Medication abortions made up 44 percent of all procedures, while suction curettage was the leading procedure at 49 percent. The only other statistically significant procedure was dilation and evacuation at 5.5 percent of abortions.

Suction curettage is the surgical procedure used at the earliest stages of pregnancy and involves the performer of the abortion inserting a vacuum into the uterus to suck out the fetus, crushing and killing it in the process. Then a curette, a medical tool, is used to scrape the inside of the uterus to remove any remaining material.

Medication abortion is a two-part procedure that can be self-administered by the mother, after coordinating with a physician to discuss the process and ensure it is safe for her. First, the mother takes a pill called mifepristone, which blocks the body’s progesterone, a hormone necessary for the fetus to survive. Another pill, misoprostol, is taken 24 to 48 hours later to expel the fetus from the woman’s body.

Dilation and evacuation is the most common procedure for removing a fetus between 14 and 21 weeks of pregnancy. Suction may still be sued, but the fetus is larger and more fully formed and will sometimes require forceps. Fetuses at this stage of pregnancy have developed limbs, which sometimes have to be forcibly removed first before pulling out the fetal body, and the head is typically crushed by the forceps last before suctioning out the remaining contents of the uterus.

Despite having five abortion clinics operating in the state in 2020 compared to three in 2018, fewer abortions were performed in 2020.

The West Alabama Women’s Center in Tuscaloosa performed the most abortions in 2020 with 2,565 (44.9 percent), while the Alabama Women’s Center for Reproductive Alternatives in Huntsville performed 2,018 (35.3 percent). Reproductive Health Services in Montgomery performed 899 (15.7 percent) while the Planned Parenthood locations in Birmingham and Mobile only performed a combined 231 (4 percent). It’s unclear how the pandemic may have impacted abortion statistics.