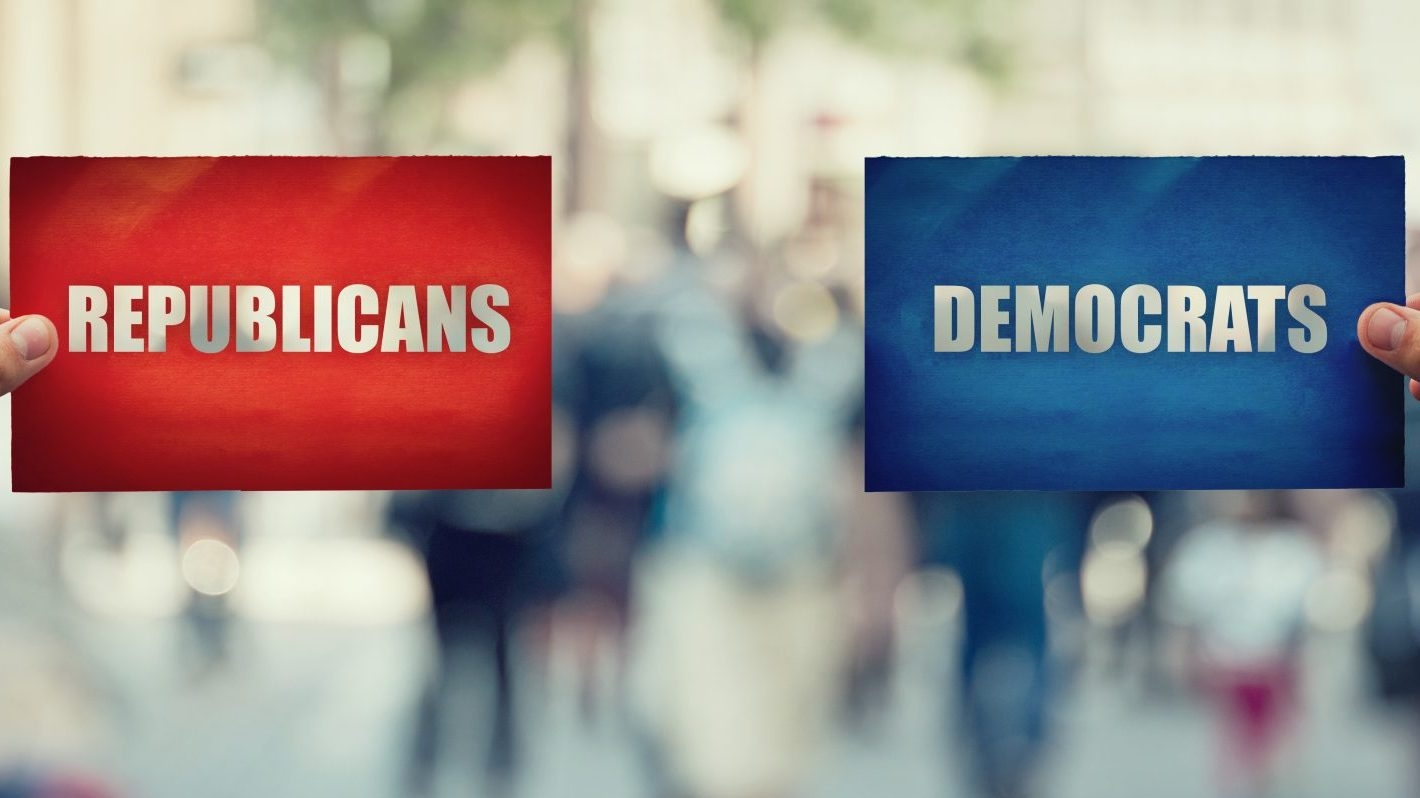 The possibility of legislation to close Alabama’s primaries and allow only individuals registered with a party to participate during party primaries has returned, with Alabama Republican Party Chairman John Wahl in recent weeks calling for the closing of the primary system.

In mid-June of this year, Wahl said on The Yaffee Program, a radio show on Athen’s WVNN, that he would “encourage closing the primaries” during the next legislative session.

“Is it okay for Republicans to pick a Democrat nominee, or for Democrats to pick a Republican nominee? I think the answer is no,” Wahl said in an interview with APR on Wednesday. “It goes back to the fundamental idea of political parties: Members of that party or voters of that party are who should decide the nominees.”

Currently, registered voters in Alabama do not register with a political party prior to voting in state primaries. At the voting booth, voters are given a choice between both major party ballots and allowed to vote in either no matter their previous voting history. State party primaries are publicly funded but run by each respective party.

There has been no official announcement or outline as to how this possible legislation to close Alabama’s primaries will look and whether it will close the primaries to only registered party members, in a similar form to Florida and Kentucky, or only partially close the primaries, like in Oklahoma and North Carolina where parties may decide whether to allow unaffiliated and independent voters to participate in their state primaries.

If and how independents or non-affiliated voters may be included or excluded from the primary process remains a critical step for Alabama lawmakers before the regular session arrives next spring as independent and third-party affiliation continues to grow statewide.

For the first time in 20 years, the Libertarian Party of Alabama gained the needed signatures to field candidates for the midterm ballot. If the state legislature changes the primary system to require party registration prior to voting, it is unclear if independent and non-affiliate aligned will be disenfranchised and what effect that may have on third parties in the state.

The Libertarian Party of Alabama has yet to respond to questions regarding this potential legislation’s impact on the party.

By and large, there are more registered voters who participate in Republican primaries as opposed to Democratic primaries, according to Merrill, who also said it is essential to consider that individuals are currently allowed to choose either party during a given election cycle as long as the “maintain that commitment throughout that nomination process.”.

In 2017, Alabama Governor Kay Ivey signed a permanent ban on crossover voting during party primaries, prohibiting voters from casting ballots for one party during the primary and another during a run-off.

Merrill also stressed that voter turnout might decrease if the state legislature decides to close Alabama’s primaries and force potential voters to register with a party.

An argument likely to emerge during floor debates if the state legislature considers closing state primaries is that more extreme candidates may be elected as a direct result of a closed primary system. Only 11 states in the U.S. have fully closed primaries.

“I think that it’s a threat to democracy,” said Alabama House Minority Leader Anthony Daniels, D-Huntsville, referring to the potential primary changes in an interview with APR Thursday. “There are individuals that don’t identify with either party or any party. If you’re forcing individuals to identify with the party and you’re hardline on that particular issue, then there will be a third party formed, and that defeats your purpose and existence as a party.”

Alabama’s open primaries have not prevented extreme candidates from emerging both past and present. However, open primaries do offer voters traditionally aligned with the minority party in lopsided districts the opportunity to pick who best identifies with their values from a slate of majority party candidates more likely to win during a general election.

“I think at the end of the day, people want to vote for people they identify with, and most people don’t identify with any party 100 percent on any issue,” Daniels said. “The majority of people in any community across Alabama, they want to choose the person that is most reflective of their values. And what this [legislation] will do, this will eliminate moderation in any either party, long term. So this is dangerous.”