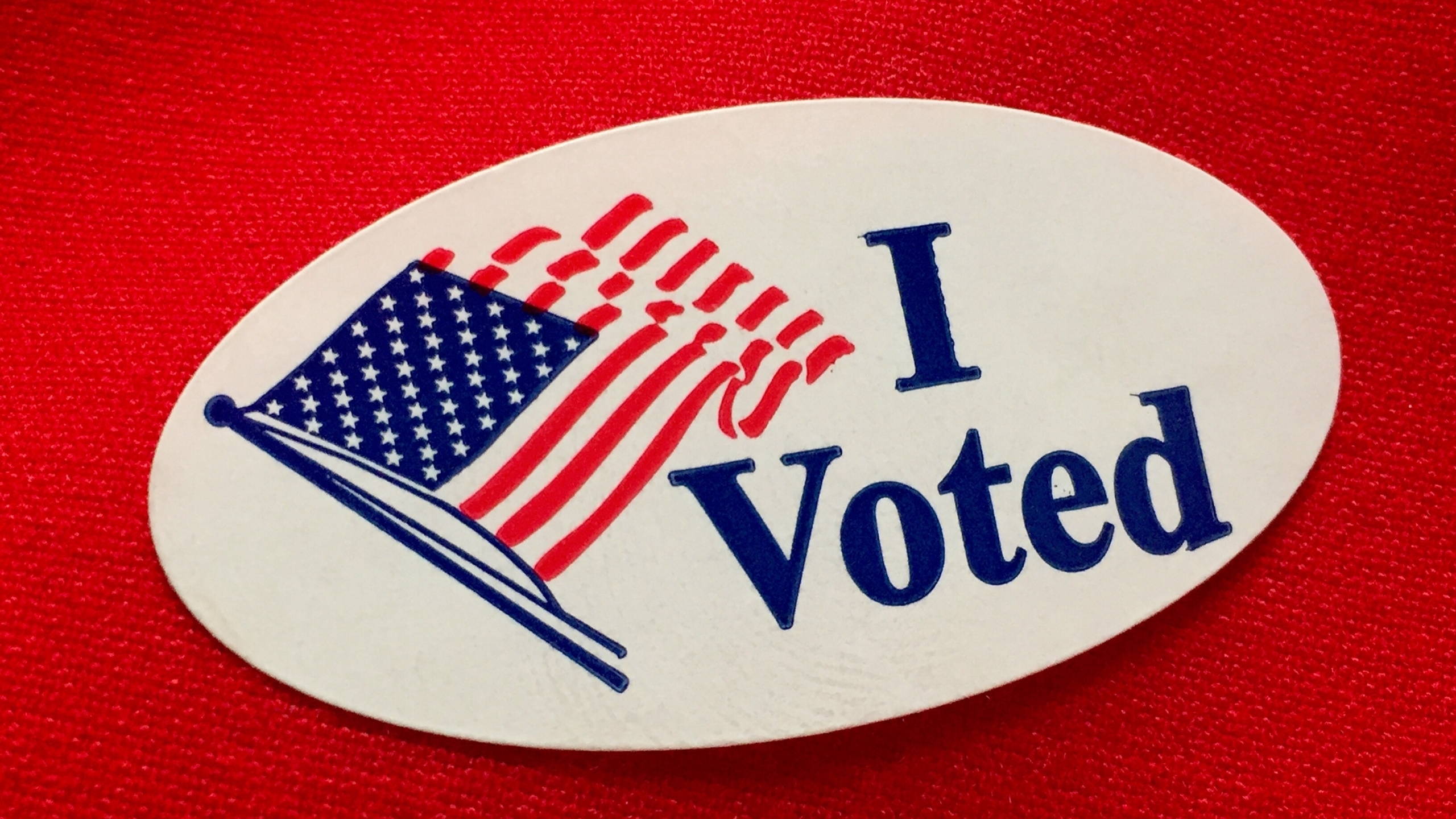 Alabama already has a reputation as a state where it’s difficult for some people to vote. Most Republican-controlled states in the nation – Alabama certainly included – have been working hard as they can to put up hurdles for voters. It’s a GOP objective. A top party priority.

Cynical, yes. True? Of course. It’s not a hidden strategy. We see it all over the country in Republican-controlled Legislatures.

They have no shame.

That’s because Republicans know their message is poison, so they have to mess with access to voting so that those who might prefer an independent, third-party, or even a Democratic Party candidate has trouble casting that ballot. Or at least, erect so many barriers that potential voters just give up in frustration.

Look at the recent primaries in Alabama. Turnout – as is normal, sadly – was wretched. But don’t you see: That’s the goal.Turnout in the May 24 primary was just more than 23 percent. In the June 21 runoff, 13 percent.

We had some pretty important races, too, including for governor and U.S. Senate.

Already, because of changing demographics and the generally horrible platform the GOP tries to sell, Republicans can’t win a popular vote in a national election. The two most recent Republican presidents got their office with fewer votes than the Democrat. Only the decrepit, ancient Electoral College allowed Republicans to get to the White House.

Now, it looks like the Alabama Republican Party is hoping to make voting even less accessible for Alabamians.

Alabama Republican Party chair John Wahl wants Alabama voters to have to register by party to vote in either the Republican or Democratic primaries.

So, to vote in a Republican primary, a voter would need to register Republican. Same for Democrats. Independents and third-party candidates? Well, they wouldn’t really have a primary to vote in. Hundreds of thousands of Alabama voters would be shut out from the ballot box unless they registered for one party or the other.

That’s going backwards. Alabama already is among those states that make it difficult for voters to cast their ballots. There is no early voting. Of course, ballot drop-off boxes aren’t even on anybody’s agenda. Same-day registration is out. No-excuse absentee ballots are a no-no. You must present an approved photo identification to vote – even if you’re well known at your polling place. Meanwhile, we give our voters very little information about the candidates. Alabama voters must depend on misleading television ads. The candidates rarely debate anymore.

Trying to keep voters dumb is a Republican Party characteristic. Smart voters are dangerous to Republicans – they ask too many questions; demand intelligent answers.

Aw, crap. Who am I fooling? Voters don’t want to be smart. They are so brainwashed to vote straight-party ticket that candidates don’t really need to do anything but put an “R” after their names.

Along with that, consider that Alabama is one of the worst states in the nation for ballot access – that is, if you wish to run as a third-party candidate or independent, it’s almost impossible to get on the ballot.

Both the Republican and Democratic parties like it that way.

And I’m not even going to touch on redeeming felons who have served their time and paid their debt to society – they have a really hard time getting their voting rights back, and few officials are there to help them.

What we should do is open Alabama’s ballot so that other voices, beside Republicans and Democrats, can run for office. There’s no leadership for that.

We could adopt voting initiatives from more progressive states – mail voting, extended voting, ballot drop-boxes, same-day registration, no excuse absentee voting. Anything to get voters to the polls.

Even better, change election day to a Saturday, when people are generally off work. Have an open primary. Because taxpayers are forking over more than $5 million for each election, allow all parties and candidates to be on the same ballot. The top vote getters get to the runoff, whether Democrats, Republicans, Libertarians, Independents – whatever.

Otherwise, let the individual parties pay for the election. Why should taxpayers pay so their votes can be disenfranchised? We need to encourage voters to cast their ballots.

We won’t, though. More voters mean danger to Republicans. The Republicans are not only going to keep the club open to members only (at taxpayer expense, regardless of the taxpayers’ party preference), they’re going to make it even more difficult for those who aren’t members of either party to cast a ballot.

In Alabama there are only two clubs. Many of us just don’t want to be members of either one.