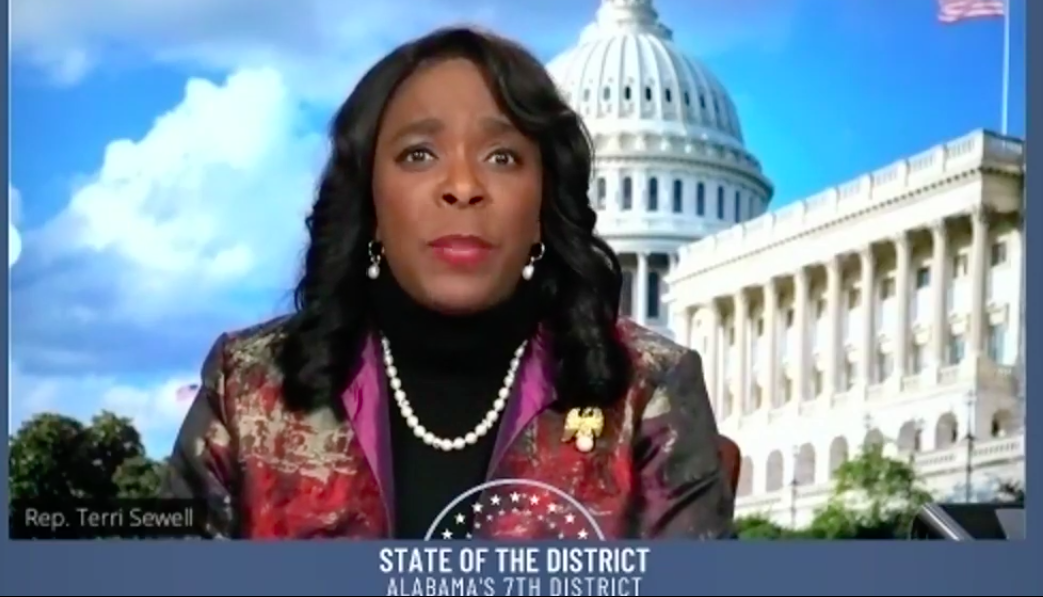 U.S. Rep. Terri Sewell, AL-07, yesterday, voted for the Active Shooter Alert Act, legislation that will help quickly warn Alabama communities of a nearby active shooter. The bill would establish a program similar to the AMBER Alert system, allowing law enforcement to effectively and efficiently alert the public during a shooting. Today’s passage of the Active Shooter Alert Act follows House Republicans’ attempt to obstruct this life-saving legislation last month.

“The Active Shooter Alert Act is another common sense measure to address our nation’s gun violence epidemic and save lives,” said Rep. Sewell. “This critical bill builds on the Bipartisan Safer Communities Act, which I proudly voted for last month, by helping to keep people safe and informed during active shooter incidents. As we work to enact this urgently needed legislation, I will continue pushing for action to tackle gun violence and save lives!”

Since 2009, communities across the nation have been torn apart by nearly 300 mass shootings – attacks that have killed more than 1,500 people and wounded 1,000 more.  Among the most urgent challenges during an active shooter incident is the need to prevent additional victims from unknowingly walking into the line of fire.

The Active Shooter Alert Act will support these life-saving efforts by establishing an Active Shooter Alert Coordinator at the U.S. Department of Justice.  The Coordinator will offer state and local law enforcement officials voluntary access to training, technical support and advice for improving or implementing active shooter alert systems.  These resources include guidance on the most effective alert content, delivery strategies and recommendations such as silencing alerts in the immediate vicinity of a shooter.