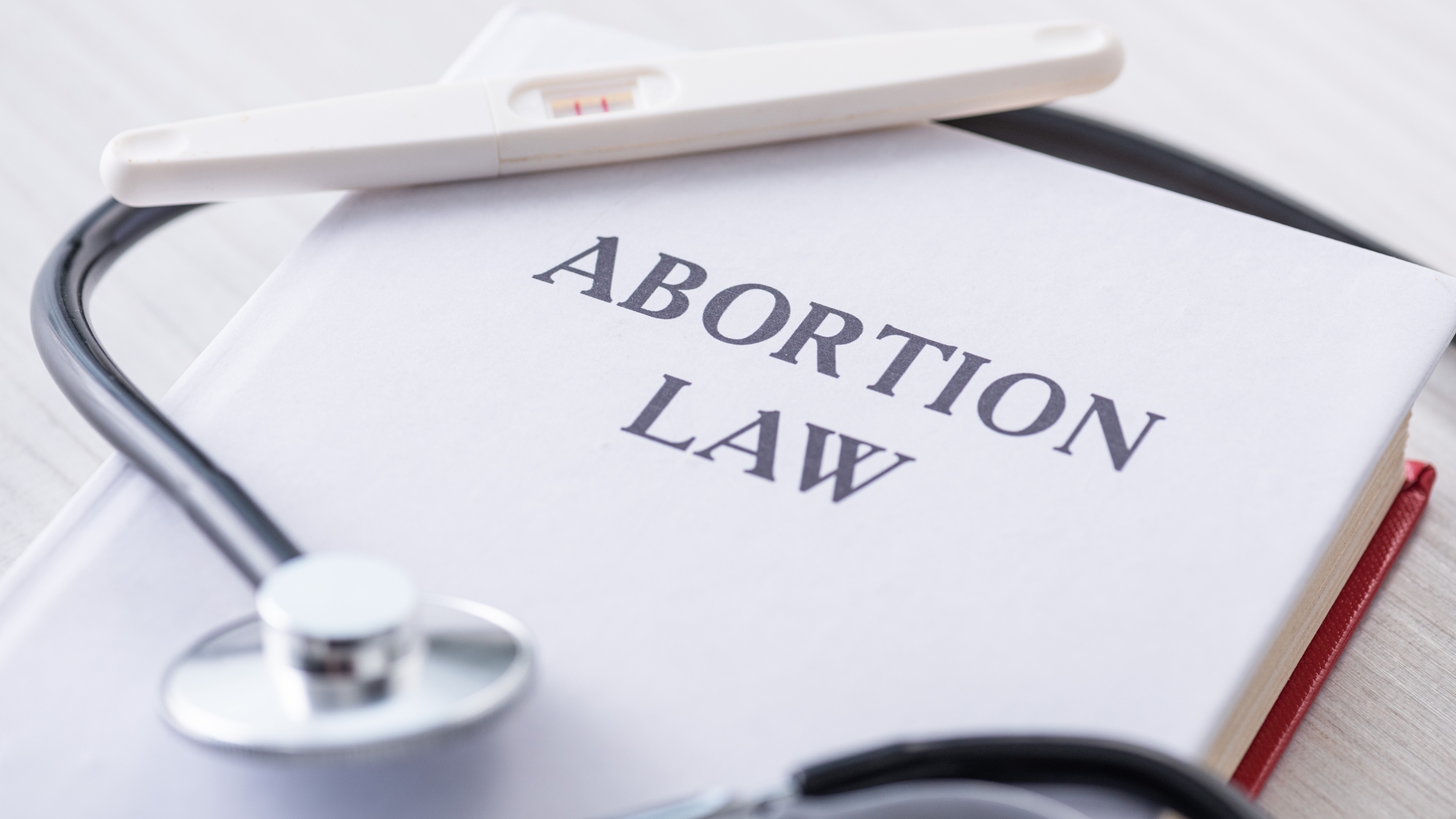 You have to give it to Alabama Democrats – they don’t give up easily. Sure, they get tossed around and beaten down plenty in this deep-red state, where Fox News blares from every waiting room TV and pastors bemoan socialism and liberalism from the pulpit on Sundays. But still, the Dems – your high school friends on Facebook might refer to them as “libtards” – won’t quit trying.

They won’t quit banging their heads against the wall of embraced stupidity. They won’t stop screaming into the intelligence void. And mostly – perhaps most frustrating of all, especially for them – they won’t stop trying to protect you from, well, you … and the Republicans you keep voting for.

The latest example of this is Alabama’s ghoulish abortion ban. A ban so terrible that Republicans in the Alabama Senate tried desperately to avoid voting on the record to deny victims of rape and incest the right to an abortion.

In the end, though, they did just that. Because what was the harm all the way back in 2019, right? It was a pie-in-the-sky dream – this notion of overturning Roe v. Wade and implementing a full ban on abortions.

Who could have ever seen this day coming when this awful, awful law would actually be implemented in this state?

I’ll tell you who: Alabama Democrats.

Starting with House Minority Leader Anthony Daniels. He and his House colleagues spent hours screaming at the Republicans pushing this atrocity back in 2019. They did everything they could, including offering a variety of amendments that would have at least addressed some of the major issues if, God forbid, the day ever came when it would actually be the law of the state.

Daniels proposed an amendment that would have granted an exception in the case of rape or incest. In doing so, he and other Democrats spoke of a well-publicized case from 2017 in which a 12-year-old incest victim was allowed to terminate a pregnancy that resulted from her brutal attack.

Surely, Democrats said, no Republican was suggesting that the 12-year-old child be forced to carry that pregnancy to term, to give birth to her daughter/relative. Right?

Don’t worry about it, the Republicans said, with a wink. This was all for show. What bad thing could possibly happen?

Because if there’s one thing you can always count on with a conservative politician, it’s that they never see the downside coming. Ever.

They live in a fantasy world where all problems have immediate and obvious solutions and the easiest and most satisfying solution is always correct, and should any problems result from that solution at a later date, those problems can obviously be blamed on whoever is in charge then. Or simply swept away altogether by asking why you’re bringing up old stuff.

After House Republicans dismissed the concerns of the Alabama Democrats and passed “the most restrictive abortion law in America” – a tag line they were damned proud of at the time – there were still two more chances to stop this catastrophe.

In the Alabama Senate, where fleeting whiffs of common sense can still sometimes drift by, the ALGOP senators wanted no part of this monstrosity. Oh, they wanted the conservative street cred – to be able to put the word abortion in their next campaign ads and tell the various Christian groups that roll through the state house handing out fetus dolls (yes, that’s a real thing) that they can count on them – but they also knew what it could mean.

When Sen. Clyde Chambliss, the bill’s sponsor in the Senate, introduced it and defended it, he refused to even speak about his own daughters. Told his Democratic colleagues who asked about his daughters that “this isn’t about my family.”

In one of the most telling moments of the debate – and one that accurately captures the differences between the two parties overall on this issue – Chambliss was asked if the bill applies to IVF clinics and the thousands of fertilized eggs that get tossed routinely. He said no. Because “it’s not in a woman.”

He also stated repeatedly that the bill did contain exceptions, because women were free to terminate their pregnancies before they knew they were pregnant. (I swear to God this is true. Google it. He said it.)

Sens. Bobby Singleton and Vivian Figures launched what was essentially nuclear common sense attack on Chambliss and the ALGOP members supporting the bill.

Figures, citing Alabama’s abhorrent record of maternal and paternal care, introduced an amendment that would have required the state to cover the health care costs of all children until they were 13. It failed. She also attempted to force senators who voted for the bill to personally cover any legal expenses that might come from defending it. That failed too.

Singleton forced the senate to hold a roll call to block his amendment, identical to Daniels’, that would have allowed for exceptions in the case of rape or incest. It failed.

Singleton then went scorched earth, telling his GOP colleagues that they had “raped Alabama” and told every woman in the state that “they don’t matter.”

It was an exhausting, frustrating few days for the Democratic lawmakers. And yet, despite that massive disappointment, they didn’t stop.

Figures filed a bill to repeal the abortion ban in the next session. She also introduced a bill that would require men over 50 to get a vasectomy.

And on Tuesday, after watching women of this state be upended by the recent U.S. Supreme Court decision to overturn Roe v. Wade and make Alabama’s idiotic 2019 law the law of the state, Daniels sent a formal request to Gov. Kay Ivey, asking that she call for a special session so that at the very least we might make exceptions to the law and allow victims of rape or incest to terminate pregnancies that result from those attacks.

Ivey took roughly three seconds to decline. She said she wanted to see the law enacted.

They all wanted it.

So, because they never see the bad things coming, here’s what that means: In 2020, according to state records, there were 25 abortions performed on rape victims who were between the ages of 10 and 14. There were at least 60 abortions on girls under 16, which is the age of consent in this state.

Those numbers aren’t particularly high or low. This means that before some of these 2020 victims are even old enough to buy alcohol legally, we will have more than 250 cases of 10- to 14-year-olds being forced to carry their rapists’ babies to term.

If that disgusts you as much as it should, maybe keep that in mind the next time you go vote. And also remember that there are some good folks out there who tried like hell to stop it.