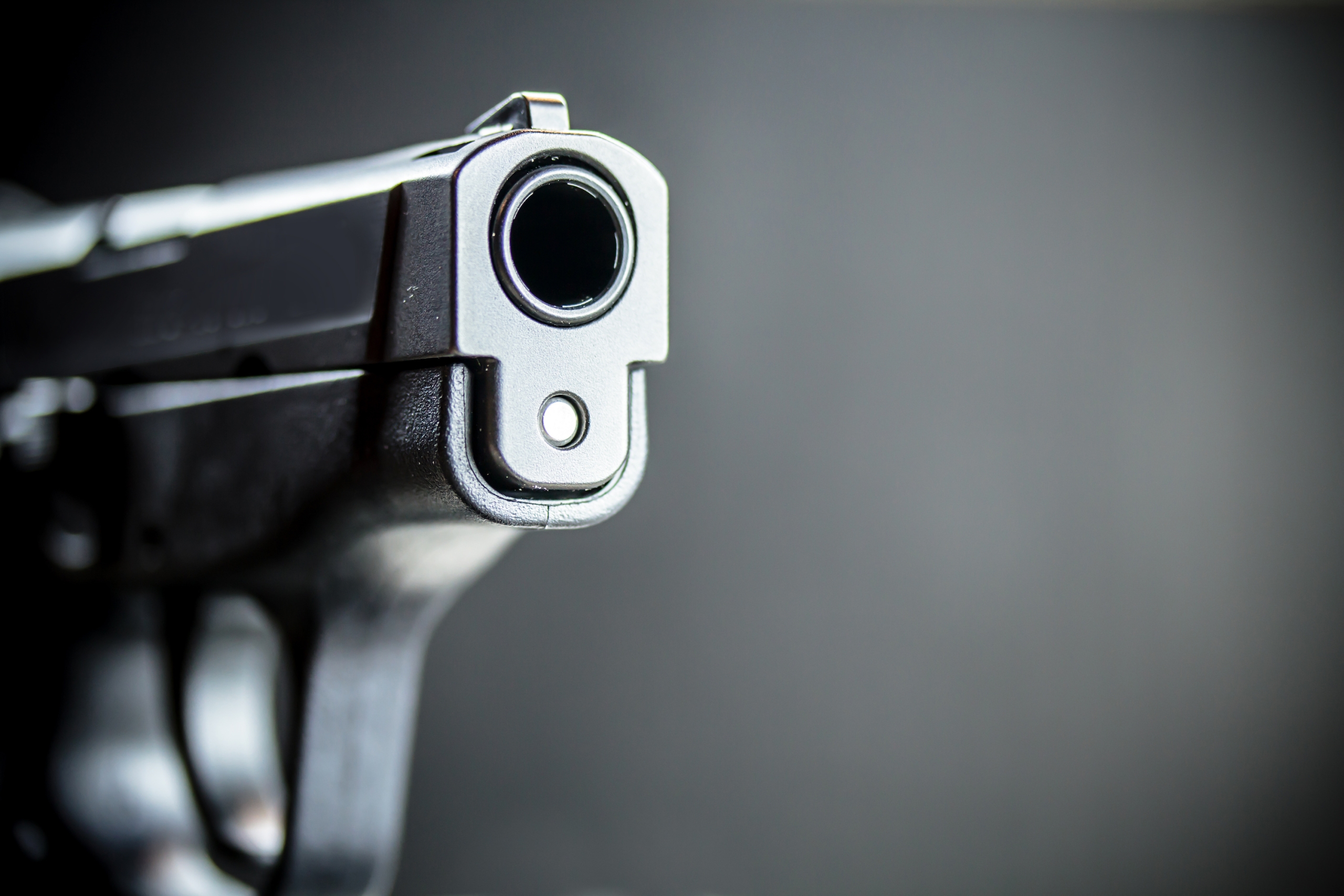 Alabama is among five states with the highest cost of gun violence per person, according to a new report from Everytown for Gun Safety Support Fund.

The report covers immediate costs starting at the scene of a shooting; subsequent costs such as long-term physical and mental health care, lost earnings and criminal justice costs; and puts a dollar value on the pain, suffering and lost well-being of victims and their families.

According to the report, gun violence costs Alabama about $15.4 billion per year, or $3,134 per resident, falling just behind Alaska, Mississippi and Wyoming.

The analysis also highlights that states with strong gun safety laws such as Massachusetts, Rhode Island, and Hawaii have a lower cost for gun violence per resident than states with lax gun laws, including Alabama. Every year, gun violence in the U.S. kills 40,000 people, wounds twice as many, and costs the nation $557 billion in an average year.

“While we can’t put a number on the devastating emotional cost of gun violence, we can calculate its economic cost — and it adds up to more than half a trillion dollars a year,” said John Feinblatt, president of Everytown for Gun Safety. “When lawmakers bow down to the NRA, the American people end up footing the bill.”