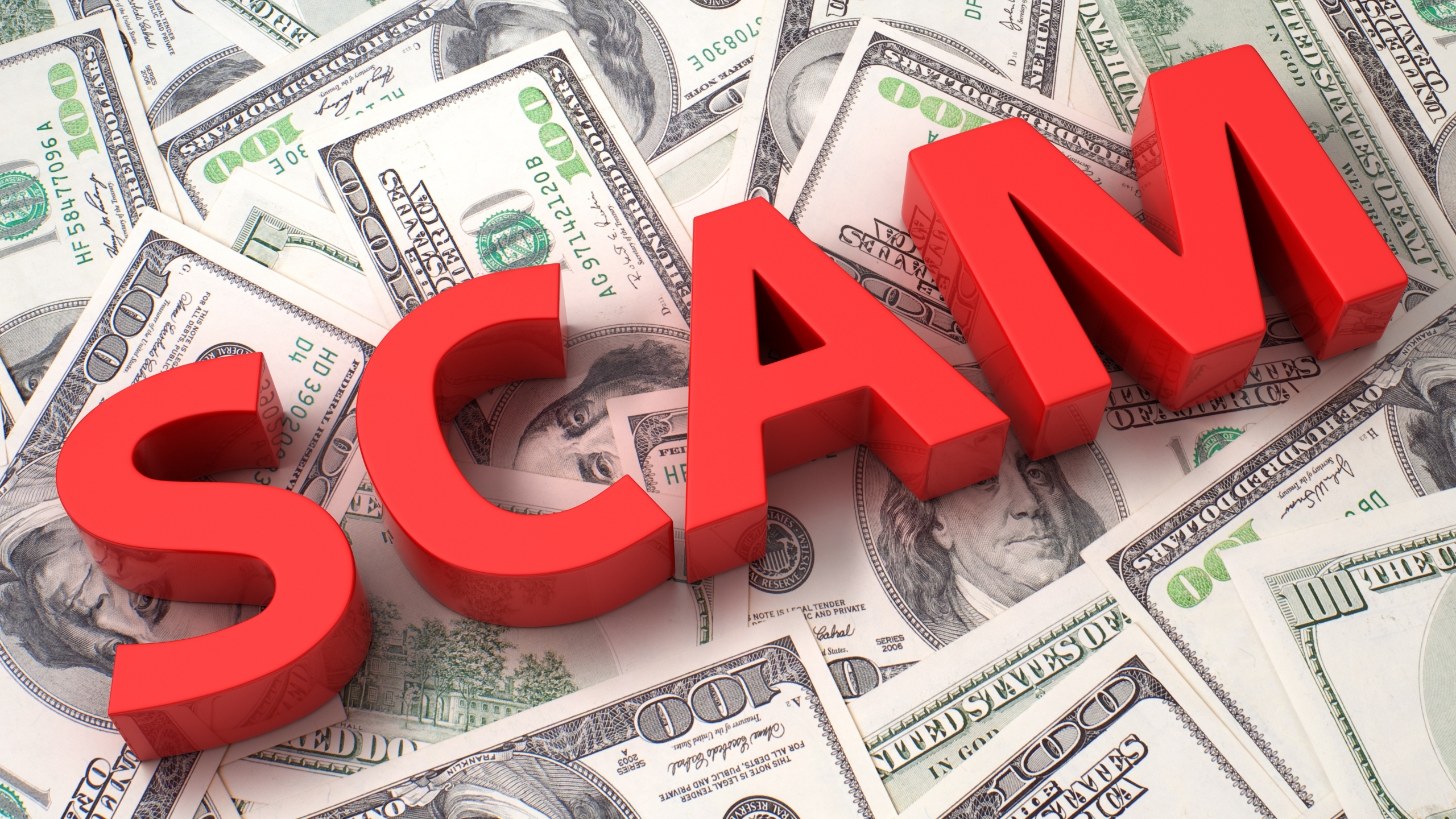 The mastermind of Alabama’s virtual school enrollment scam was sentenced Thursday to a half-decade in federal prison.

Former Athens superintendent Trey Hollaway, who pleaded guilty to his role in concocting a scheme to defraud public schools across the state, will spend the next 60 months in federal prison.

Two more of his co-conspirators will join him for at least a portion of that time. Former teacher Greg Corkren and former Marengo High football coach Webb Tutt will serve 22 and 24 months, respectively, in federal prison. All three men will also face three years of supervised release at the end of those sentences and will pay hefty fines.

Rick Carter, a former principal in Athens, was found guilty by a federal court jury earlier this year for his role in the scheme and is awaiting sentencing. He faces up to 20 years in prison.

They also concocted a scheme in which Tutt, Corkren and Deborah Holladay, Trey Holladay’s wife, created consulting companies that allegedly recruited students to the virtual schools. The school systems agreed to pay the consulting companies a percentage of the per-pupil funds.

In reality, however, the participants of the scheme were falsifying student names and using the personal information of actively enrolled private school students to bump up enrollment numbers.

In his sentencing order on Thursday, federal judge Myron Thompson noted that the now-felons preyed upon some of the poorest school districts in Alabama, diverting hundreds of thousands of public school dollars from Alabama public schools and sending them instead to mostly white private schools that were operating in predominantly Black counties.

“Here, both the Limestone County School District and the Athens City School District received more than their fair share of … funding at the expense of even the most cash-strapped school district,” Thompson wrote. “In connection with the agreements to acquire student information from the private schools, the co-conspirators paid over $600,000 of the money the Athens district received … to the participating private schools and their employees and administrators. As a result, the private schools obtained funds … that they were not lawfully entitled to receive.”

So far, the operators of the private schools have not faced charges for their roles, if any, in the scheme.