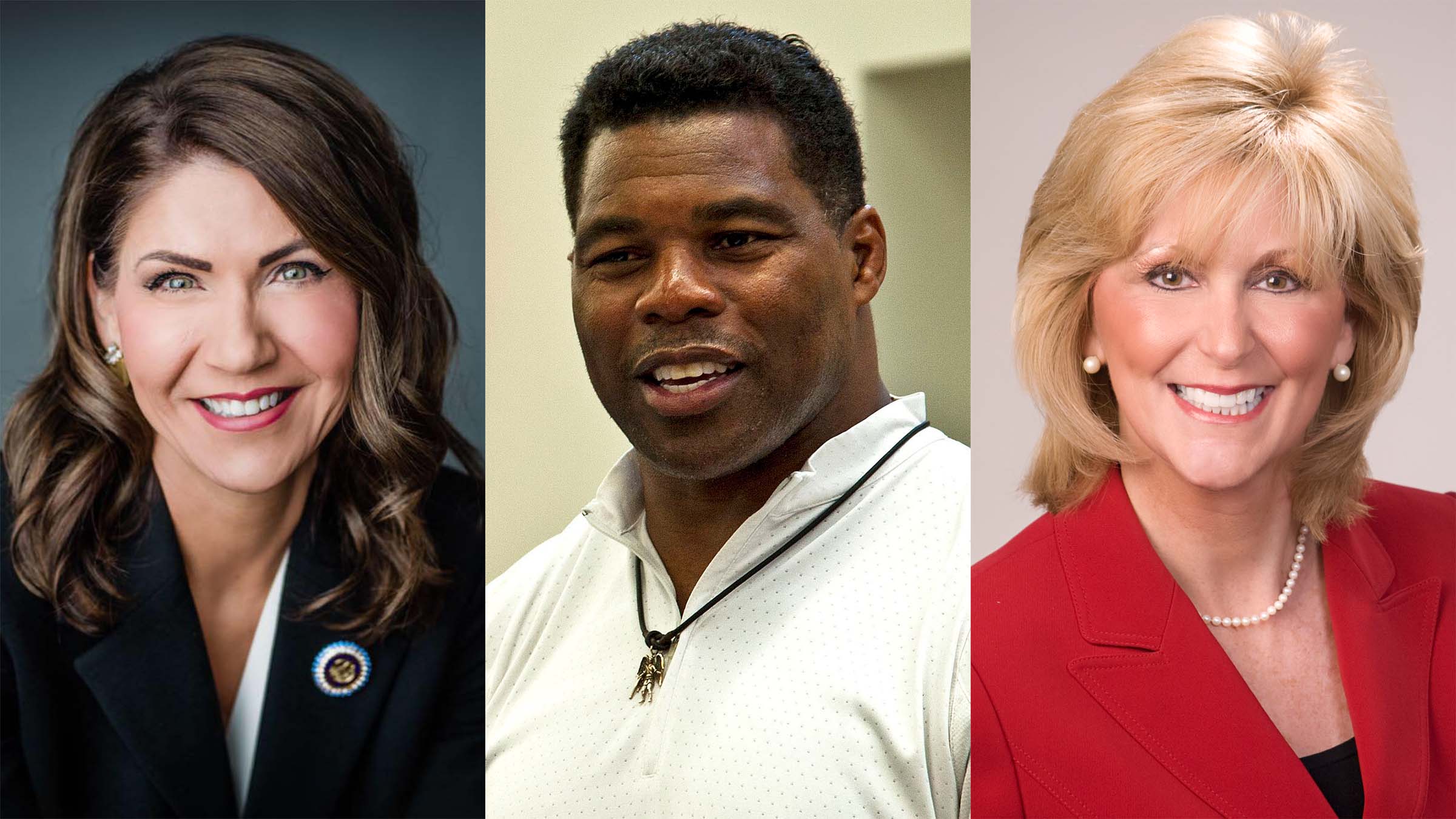 “We are excited to present such a dynamic lineup for our Summer Meeting this year, said ALGOP Chairman John Wahl. “Kristi Noem is one of America’s favorite governors, Herschel Walker has energized people across the country with his common sense conservative message, and Attorney General Fitch has a remarkable story for her role arguing before the Supreme Court in the case that overturned Roe v. Wade this year. These Republican figures are working hard to restore America, and we look forward to welcoming them to ‘Sweet Home Alabama.’”

Noem is South Dakota’s first-ever female governor and was the lone Congressional representative of the state from 2010-2018. ALGOP said Noem is a “firm believer of personal rights and responsibility, preserving and strengthening an environment that allows families to thrive, and limited government.”

Walker is best known for his exploits as running back for the University of Georgia, where he broke numerous SEC and NCAA records, helped the Bulldogs win the 1980 National Championship, and won the 1982 Heisman Trophy. He would go on to play professional football for 15 years, was a member of the 1992 U.S. Winter Olympics bobsledding team, and competed in professional mixed martial arts.

Now Walker is looking to enter the political arena as a U.S. Senator representing his home state with a four point plan that includes rebuilding the economy, strengthening our national security, making Georgia communities safer, and keeping American dreams like his alive.

Fitch is Mississippi’s 40th Attorney General and the first woman to serve in that role. A graduate of Ole Miss and the University of Mississippi School of Law, she’s held positions in the state legislature, attorney general’s office and Governor Haley Barbour’s administration. She was elected State Treasurer in 2011 and Attorney General eight years later. As Attorney General, she argued before the U.S. Supreme Count in the case involving Mississippi’s abortion restrictions. The Court’s landmark decision in this case lead to the overturning of both Roe v. Wade and Planned Parenthood v. Casey. Fitch was named one of Time magazine’s 100 most influential people in 2022.

The dinner will be held on Friday, August 12 at the Renaissance Montgomery Hotel & Spa at the Convention Center (282 Bibb Street, Montgomery, AL 36104) at 7 p.m.

General Admission tickets are $150 and sponsorships are available. Visit algop.org for more information. 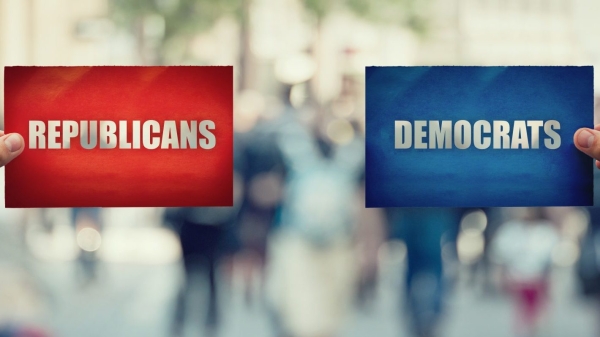