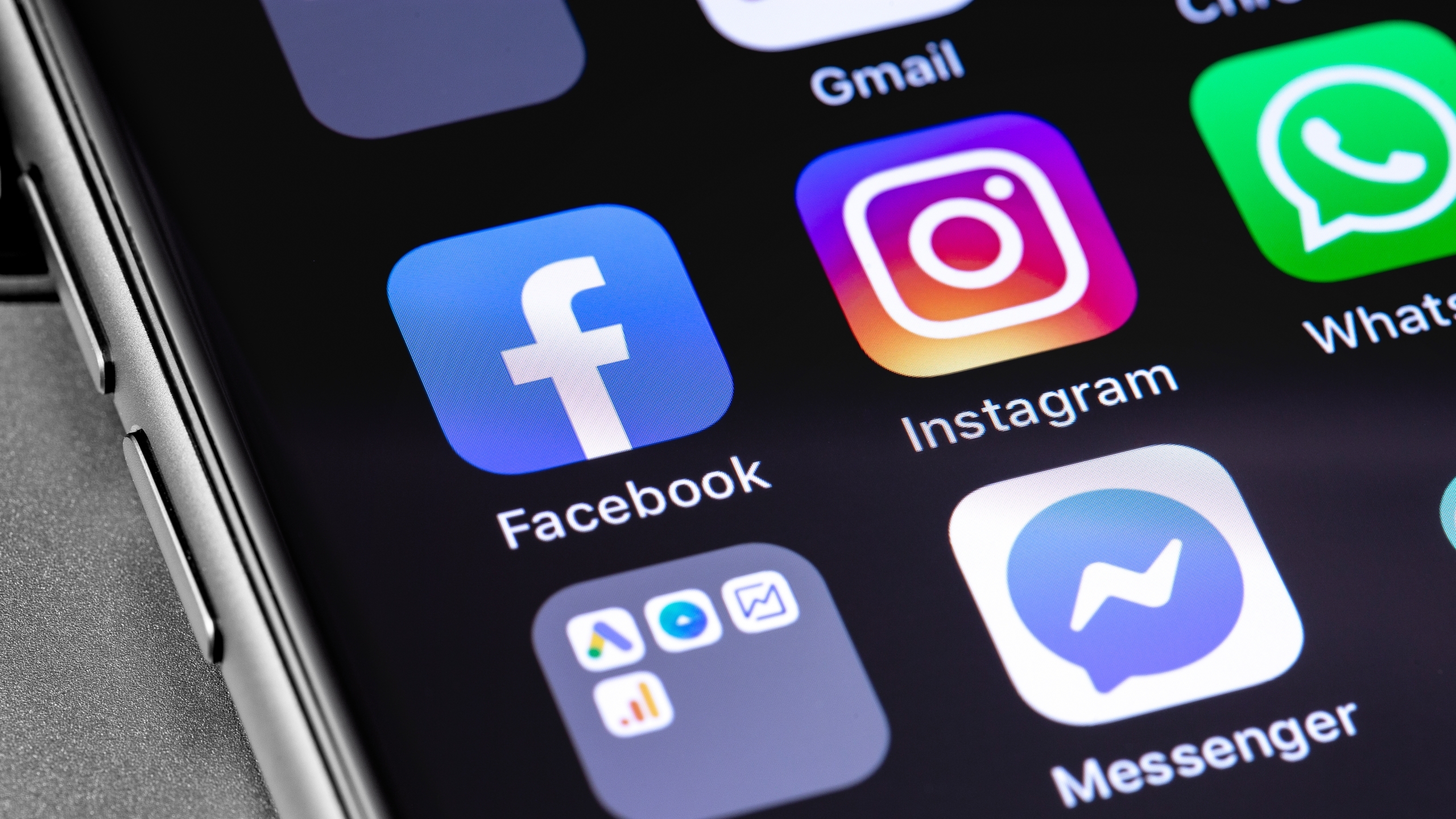 Beasley Allen lawyers filed a petition on behalf of Brianna Murden and 27 other plaintiffs asking the U.S. Judicial Panel on Multidistrict Litigation (JPML) to consolidate the cases for pretrial proceedings.

“Our clients seek to hold Facebook, Instagram, and other social media companies accountable for exploiting adolescents during their formative years,” said Beasley Allen attorney Joseph VanZandt. “The defendants intentionally designed products to be addictive. They used sophisticated algorithms that manipulate users to increase time and engagement on the platforms, despite knowledge of devasting harm to its most vulnerable users.”

The complaint explains that Murden, 21,  began using the defendants’ products when she was 10. She soon began showing signs of addiction and “problematic use” of the products. Murden claims the products’ addictive design “and the constant 24-hour stream of notifications” fueled her harmful behavior. Her sleep continued to decrease.

Further, Murden also describes her “struggle psychologically with her self-image and relationship with food” because of the constant flood of images and videos “altered by the platforms’ appearance and beauty enhancing product features.” These altered images were “curated to her by the platforms’ algorithms.” The psychological harm she experienced also resulted in other “injuries including social media compulsion, disordered eating, depression, body dysmorphic disorder, multiple periods of suicidal ideation, severe anxiety, self-harm, and a reduced inclination or ability to sleep.”

The plaintiffs’ claims are supported by whistleblower Frances Haugen’s testimony to the U.S. Senate last fall. Haugen, a former Facebook employee, released hundreds of documents showing how the social media platform lied or hid information from the public about several concerning matters, including its impact on young users’ mental health.

Currently, at least 28 lawsuits are filed in 17 different federal courts throughout the country, asserting nearly identical factual allegations and legal claims against defendants Facebook, Instagram, and other social media companies. The plaintiffs asked the panel to consolidate the cases in a multidistrict litigation (MDL) and transfer these actions to Judge Sara L. Ellis, United States District Judge, Northern District of Illinois, or alternatively, the Western District of Missouri before Judge Stephen R. Bough.

“The number of similar cases is expected to increase exponentially in the coming months. Transfer and consolidation of these actions will promote the just and efficient conduct of these actions,” VanZandt said.