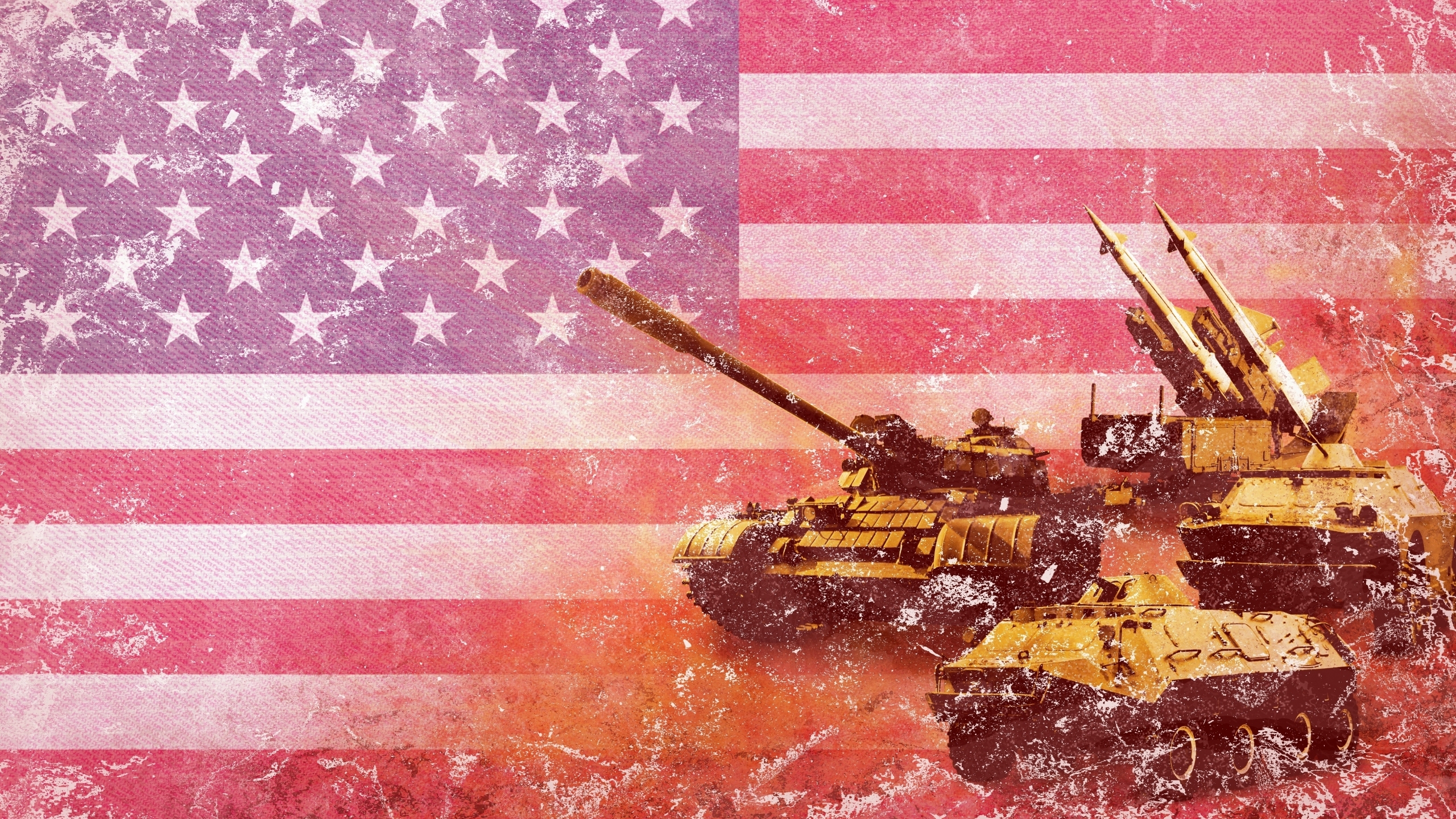 On Tuesday, Alabama’s two U.S. Senators, Republicans Tommy Tuberville and Richard Shelby, voted no on a bill that would expand veterans’ access to treatments for ailments caused by exposures to burn pit toxins.

Fortunately, the bill passed easily – at least in part because comedian and TV host Jon Stewart spent the last week publicly shaming Republicans for using veterans as pawns in a ridiculous political argument – and Tuberville and Shelby had no effect on the outcome.

But it’s still embarrassing to be a state that’s home to thousands of veterans and active service members, and watch the two voices for the people of this state thumb their nose at caring for the people we’ve sent off to war.

And make no mistake about it, that’s exactly what Tuberville and Shelby did. They turned their backs on the men and women who have served this country at a time when those men and women needed them most.

Their reasoning for doing so is absurd.

Shelby, the most disappointing of the two, claimed his no vote was due to the fact that Democrats changed the definition of the funding from discretionary to mandatory, opening up the possibility some time down the line that the funds could be increased or possibly diverted to other, non-healthcare issue.

That makes zero sense, and Shelby, who’s been around this block more than anyone in congress, knows it. One of the main reasons it makes zero sense is that the shift in funding to mandatory was in the bill that lawmakers voted to move forward in June, and the majority of senate Republicans supported that bill (although Shelby wasn’t among them). There also were no budgeting tricks.

The reality is this: the PACT Act would classify some $400 billion in care as mandatory, moving it within the VA’s budget from the discretionary side. (That essentially guarantees that the funding for those medical treatments would be law, and would be annually renewed each year.) Shelby’s argument – the same one used by fellow Republican Pat Toomey – is that doing so essentially creates a slush fund that could swell over the next several years and be used by Democrats for other purposes.

In other words, the exact same thing that could happen with every dime of mandatory spending in every budget that’s passed.

The diverting of tax dollars, even those used in mandatory spending, has to be approved every year during the budgeting process. Lawmakers argue over these things. That’s how this all works. Shelby knows this better than anyone, given his years of bringing billions of those tax dollars back to this state for various projects.

Tuberville, on the other hand, may or may not be aware that there is a budget process each year. His rationale for failing to vote for this legislation had nothing to do with procedure, and was absolutely as dumb as you might imagine.

Basically, it was: If we approve this much funding, and allow these vets to get treatment for all of these different ailments, some of which might not even be related to burn pit exposure, we’re going to be treating a lot of people and the VA system won’t be able to handle it.

So, solution: Let some of these people just die.

I’m not making this up. I mean, Tuberville didn’t come right out and say, “let ‘em die,” but he did say: “The bill’s authors claim it only addresses illnesses caused by burn pit exposure. However, under the version that passed, the VA would be required to cover healthcare and process disability compensation claims for veterans who report having conditions like prostate cancer, which has no evidence of association to burn pits.”

I’ll remind you that our senators receive health insurance at a significantly reduced cost – paying just 28 percent of the premiums each month and receiving FREE treatment for common ailments from the attending physician and free outpatient care at military bases. Their insurance most definitely covers prostate cancer.

Tuberville went on to say that the changes in the PACT Act could cause the VA to be overburdened and force veterans to wait for care. And maybe that’s true. But maybe all of the rational people can agree that letting some veterans suffer and die because they’re not covered and can’t afford the care hardly seems like the best solution to overcrowded VA hospitals.

So, what’s really going on here? After all, these stupid explanations can’t be the real reasons that Shelby and Tuberville, and a handful of other Rs, voted against this bill and drew the ire of Stewart and all of the veterans.

It’s most likely a combination of these two things: Republicans are mad that they got tricked by Democrats on a climate change-based reconciliation deal and this is just what they do to vets and, really, to all service members.

Did you know that the VA, led by their friends in Congress and with the help of a federal court, determined in 2002 that the VA was not required to treat some cases of exposure to agent orange – a highly toxic herbicide that the U.S. sprayed in Vietnam to kill off vegetation?

And why weren’t they required? Because some of those vets weren’t fighting on land.

They came into contact with Agent Orange while fighting on boats or in the water. That’s right, the U.S. military tried to pretend that wind and water runoff doesn’t exist.

Isn’t it funny that when they’re ready to send young men off to war, there’s nothing that will stop them, especially the budget. Or outright lying about weapons of mass destruction. But when it comes time to pay back those “heroes,” and to just do what they were promised, there’s always, always, always an issue.

The deal should be this: If you serve our country, we’ll give you free health care for life. No denials. No premiums. No referrals. No BS.

Oh, and one other thing: We promise not to use you as pawns in our stupid political bickering.

*An earlier version of this column mistakenly stated that Sen. Shelby voted in favor of the PACT Act in June. He did not. The error has been corrected to show that while a majority of the Republicans who later voted against the Act in July supported that version, Shelby was not among them.