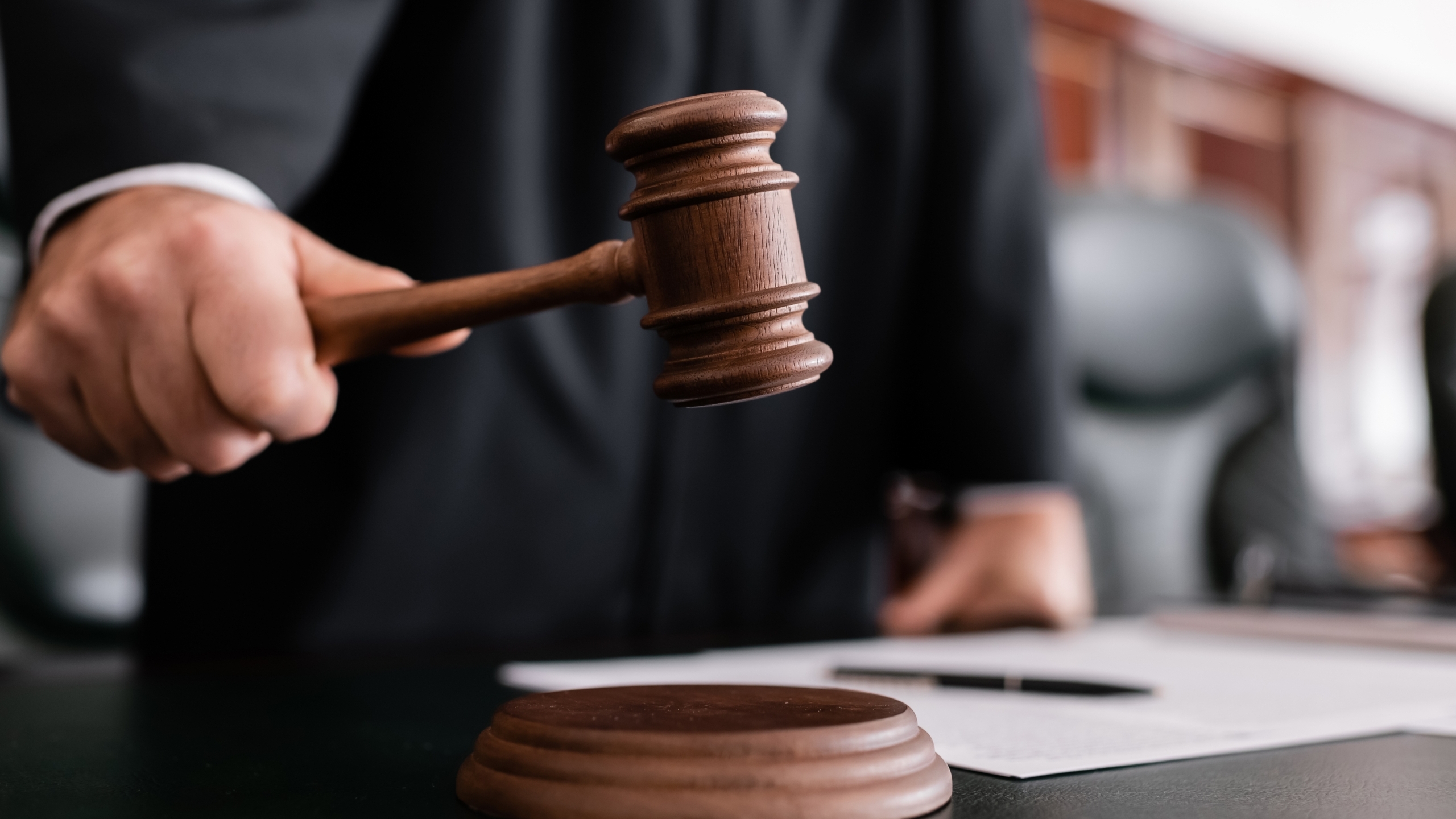 The final defendant in the Alabama virtual schools scheme has been sentenced to federal prison.

Rick Carter, a former principal in the Athens City Schools system, will serve 66 months in prison, a federal judge in Montgomery ruled. Carter, the only one of the five defendants to face trial instead of accepting a plea deal, received the harshest sentence. He will also be forced to pay more than $1.3 million in restitution.

Four others who participated in the scheme, including two district superintendents, were sentenced last month. They received between 22 months and 60 months.

Carter’s decision to go to trial was particularly curious since he never mounted a defense to the charges. A federal jury deliberated a very short time before finding Carter guilty on all counts.

And some of it went into their pockets. Prosecutors said the Holladays set up a consulting company that was allegedly tasked with recruiting students to the virtual school. Corkren and Tutt were responsible for “recruiting,” which came to mean fabricating students’ by using the personal information of private school students. Carter was accused of facilitating the scheme by creating fake report cards and other material, and also by assisting with the recruitment.

For those fake students, the defendants were allegedly paid thousands of dollars. 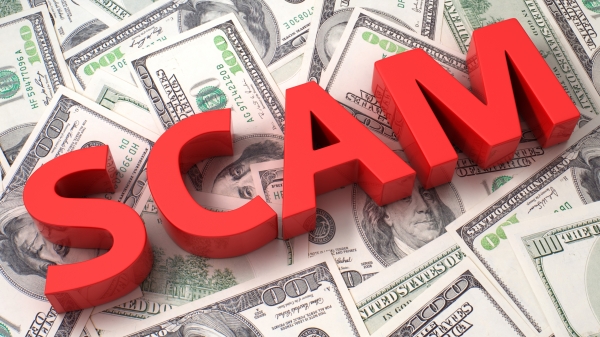