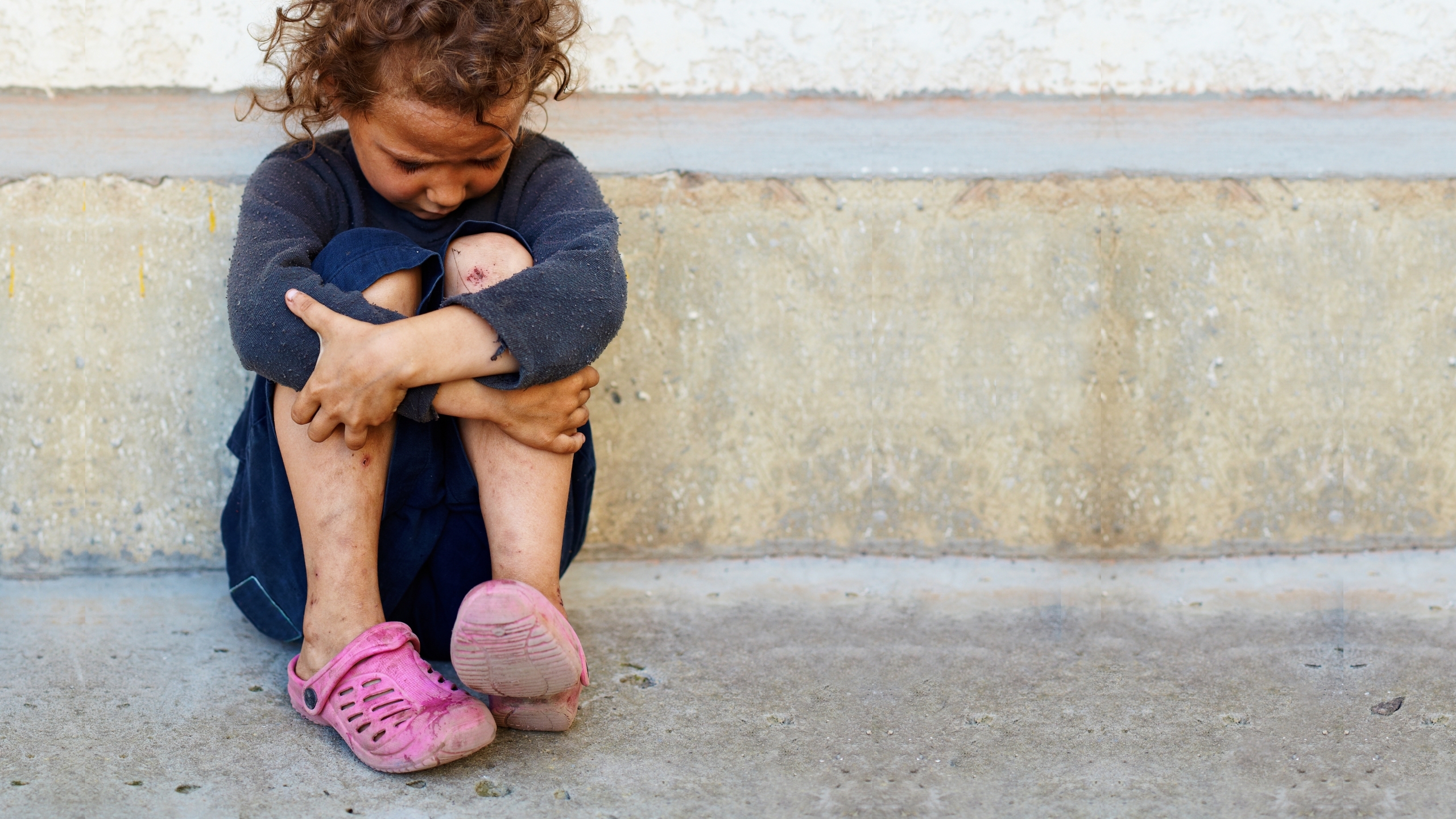 In the state rankings, Alabama moved up from 47th to 46th, ahead of Louisiana, Mississippi, New Mexico and Nevada. The ranking is based on 16 key indicators that span from education to healthcare.

“It is disappointing to see the well-being of Alabama’s children continue to lag behind other states despite the state making critical gains for our children,” said Rhonda Mann, interim executive director for VOICES for Alabama’s Children’s. “We know it is easier to focus on rankings. However, regardless if we jumped ahead one or two spots, or fell backwards, it’s more important to ask why children in our state are faring this way, and what it will take to improve their well-being. Behind every number in this report is a child.”

In comparison to other states, Alabama had the lowest rate of high school students not graduating on time, and also performed well with only 3 percent of children without health insurance.

Alabama improved in every indicator for economic well-being for children including the percentage of children in poverty, but declined in three of four indicators relating to children’s health.

Mann said the indicator of fourth grade reading proficiency illustrates how other states have passed Alabama over the years.

“In 2009, 72 percent of Alabama fourth graders were proficient in reading and we were 37th in the country,” Mann said. “We still have 72 percent but now we’re 47th in the country. It looks like we got worse by 10 spots, but it has everything to do with other states addressing that and making more progress than we are. We’re working on it, everyone recognizes it’s an issue, it’s just not an easy fix. There’s not one thing to fix one indicator. They’re impacted by other indicators.”

This focus of this year’s databook is mental health, which has also been a focus at the state and federal level.

“Children showing signs of anxiety and depression have increased over 25 percent nationally,” Mann said. “As a state we increased a little over 7 percent, so under the national average, but we still have nearly 80,000 children experiencing anxiety and depression. That’s equivalent to 2,780 high school classrooms experiencing mental health issues.”

Mann said she is hopeful that the Legislature’s bill in the last session putting mental health professionals in every school ill help to alleviate the mental health crisis.

“Last year the reported state ratio of mental health providers to the total population was 923 to 1,” Mann said. “That’s a very high rate; obviously if someone needs mental health services they’re going to have difficulty finding a mental health professional. In very rural areas that’s even more difficult. Transportation could be a problem as well with access to care.”

A map in the report illustrates that most of the worse-performing states are in the south, from coast to coast.

“It’s pretty telling that child well-being is more difficult in the south,” Mann said. “Alabama’s overall ranking is not going to improve until we can do more and do better, but even that requires a lot of infrastructure to be in place; because of how rural our state is, infrastructure is a big part of the challenge.”