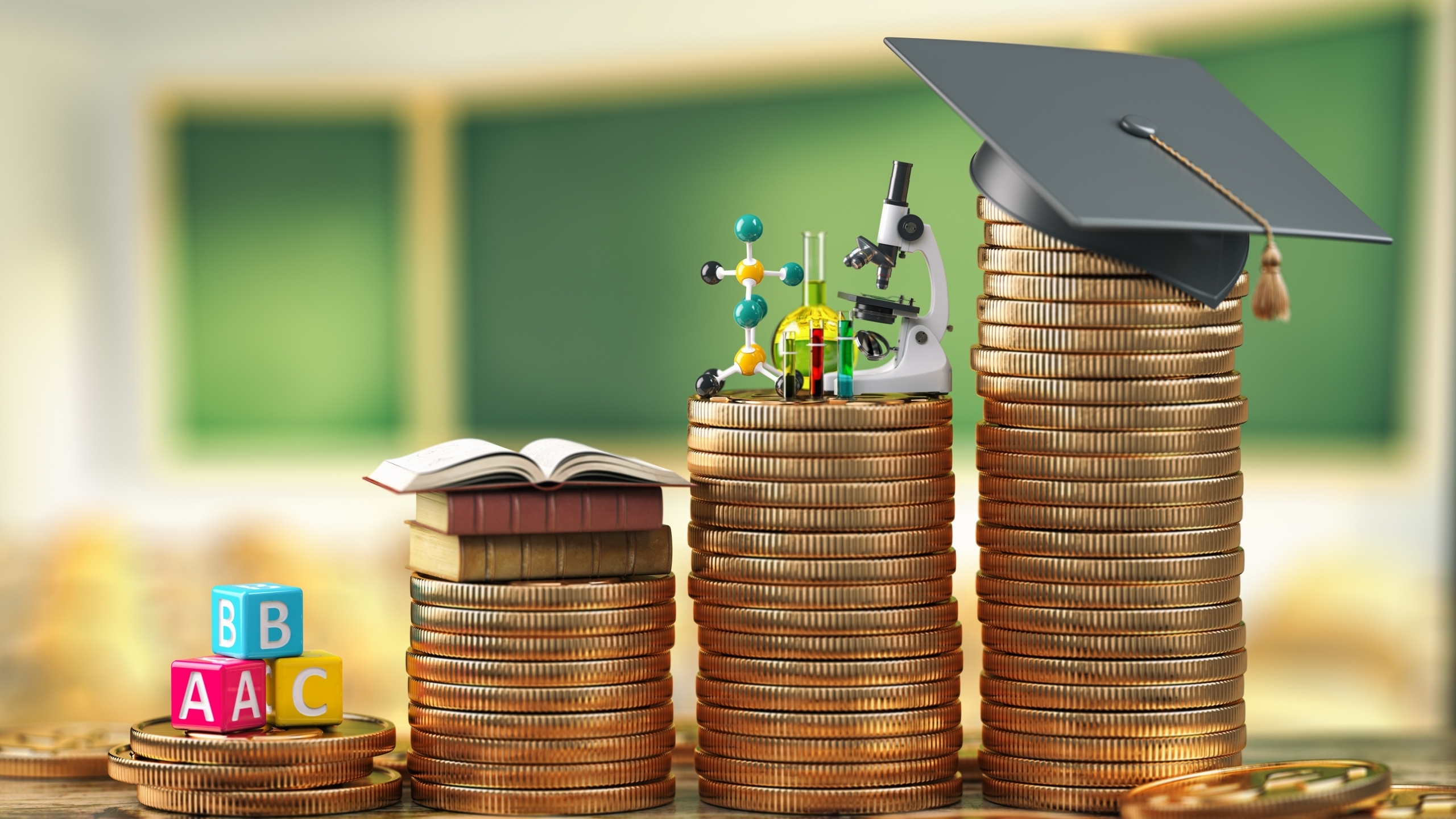 An overwhelming number of university students said that U.S. President Joe Biden’s pledge to forgive student loan debt affected their decision to take out student loans, with nearly 21 percent of respondents stating they are unlikely to continue school if the president does not follow through on his campaign pledge of forgiving student loans, according to a recent survey.

86 percent of student debt borrowers who took out their loan between November 2020, and the present said that Biden’s promise to forgive student loan debt affected their decision to take on the debt, according to the recent survey by Intelligent.

30 percent said that they are unlikely to continue attending their universities if student loan forgiveness in some amount does not materialize.

While the majority remain of respondents remain optimistic that Biden will forgive some amount of student loans, 31 percent said they were unlikely or highly unlikely to vote for Biden in the 2024 U.S. Presidential Election if he does not carry out his pledge of student loan expungement.

“Biden’s campaign promise to address student debt had a tangible effect on borrowers’ decision to take on the amount of debt that they did and stay in or go to college in the first place,” the survey reads. “While most remain confident that at least some debt will be forgiven, they will hold Biden to that promise if he does indeed run in the 2024 election.”

Student loans represent the second largest household debt for a vast majority of Americans, with approximately one in eight Americans having student loans, according to the Brooking Institute.

Will Nevin21 hours ago