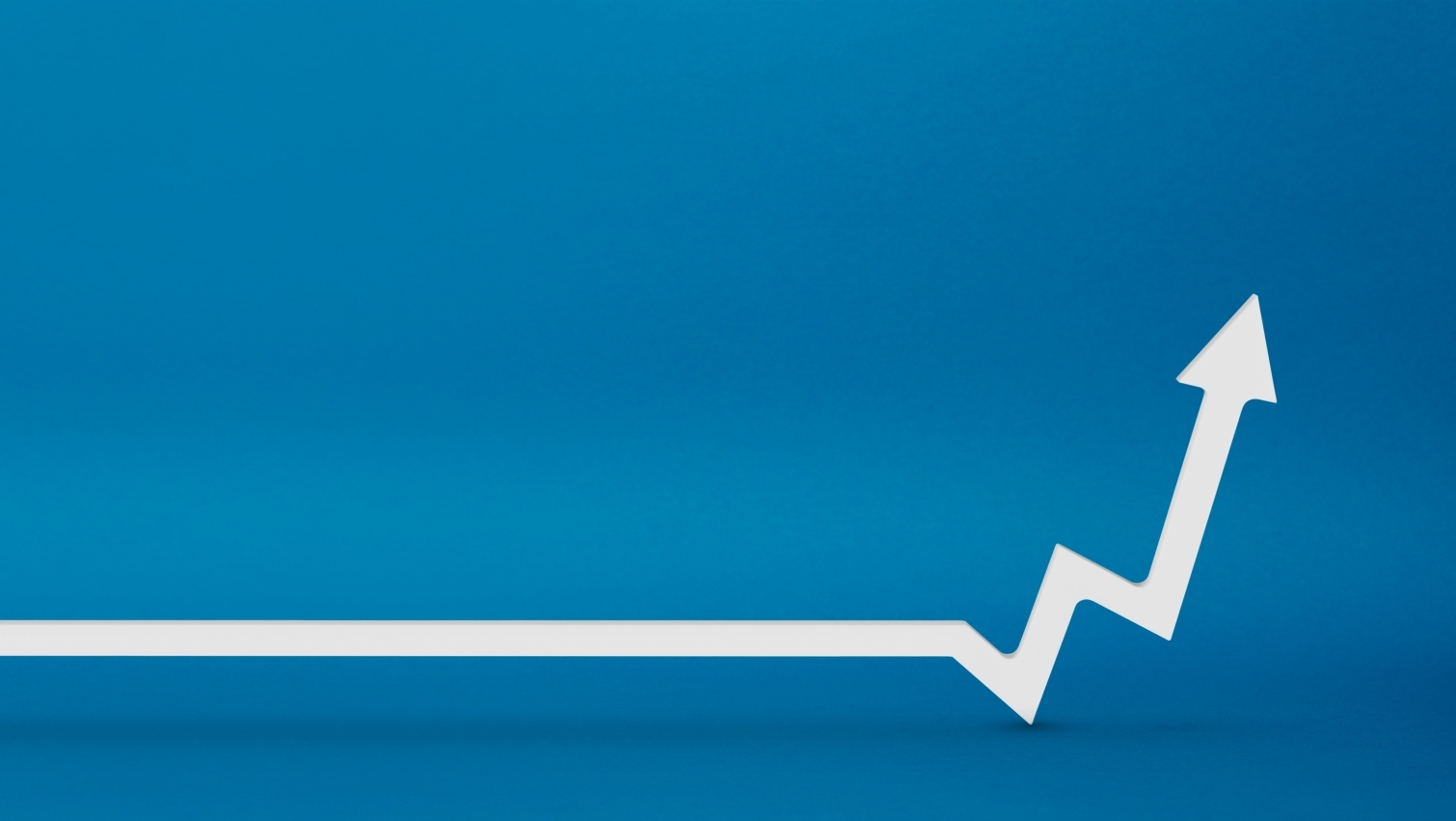 NFIB’s Small Business Optimism Index rose 0.4 points in July to 89.9, however, it is the sixth consecutive month below the 48-year average of 98. Thirty-seven percent of small business owners reported that inflation was their single most important problem in operating their business, an increase of three points from June and the highest level since the fourth quarter of 1979.

“The uncertainty in the small business sector is climbing again as owners continue to manage historic inflation, labor shortages, and supply chain disruptions,” said Bill Dunkelberg, NFIB Chief Economist. “As we move into the second half of 2022, owners will continue to manage their businesses into a very uncertain future.”

State Director Rosemary Elebash said, “Small businesses here are dealing with the same set of challenges as those in other states. We’re clearly better off than we were a couple of summers ago, but we’ve still got a ways to go before owners once again have the confidence to grow their businesses.”

Key findings of the national survey include:

A net negative 5 percent of all owners (seasonally adjusted) reported higher nominal sales in the past three months. The net percent of owners expecting higher real sales volumes decreased one point to a net negative 29 percent, the second weakest quarterly measure ever.

A net 2 percent of owners viewed current inventory stocks as “too low” in July, down three points from June. By industry, shortages are reported most frequently in manufacturing (20 percent), wholesale (20 percent), retail (19 percent), non-professional services (14 percent), and transportation (14 percent). A net 1 percent of owners plan inventory investment in the coming months down three points from June.

The NFIB Research Center has collected Small Business Economic Trends data with quarterly surveys since the 4th quarter of 1973 and monthly surveys since 1986. Survey respondents are randomly drawn from NFIB’s membership. The report is released on the second Tuesday of each month. This survey was conducted in July 2022.