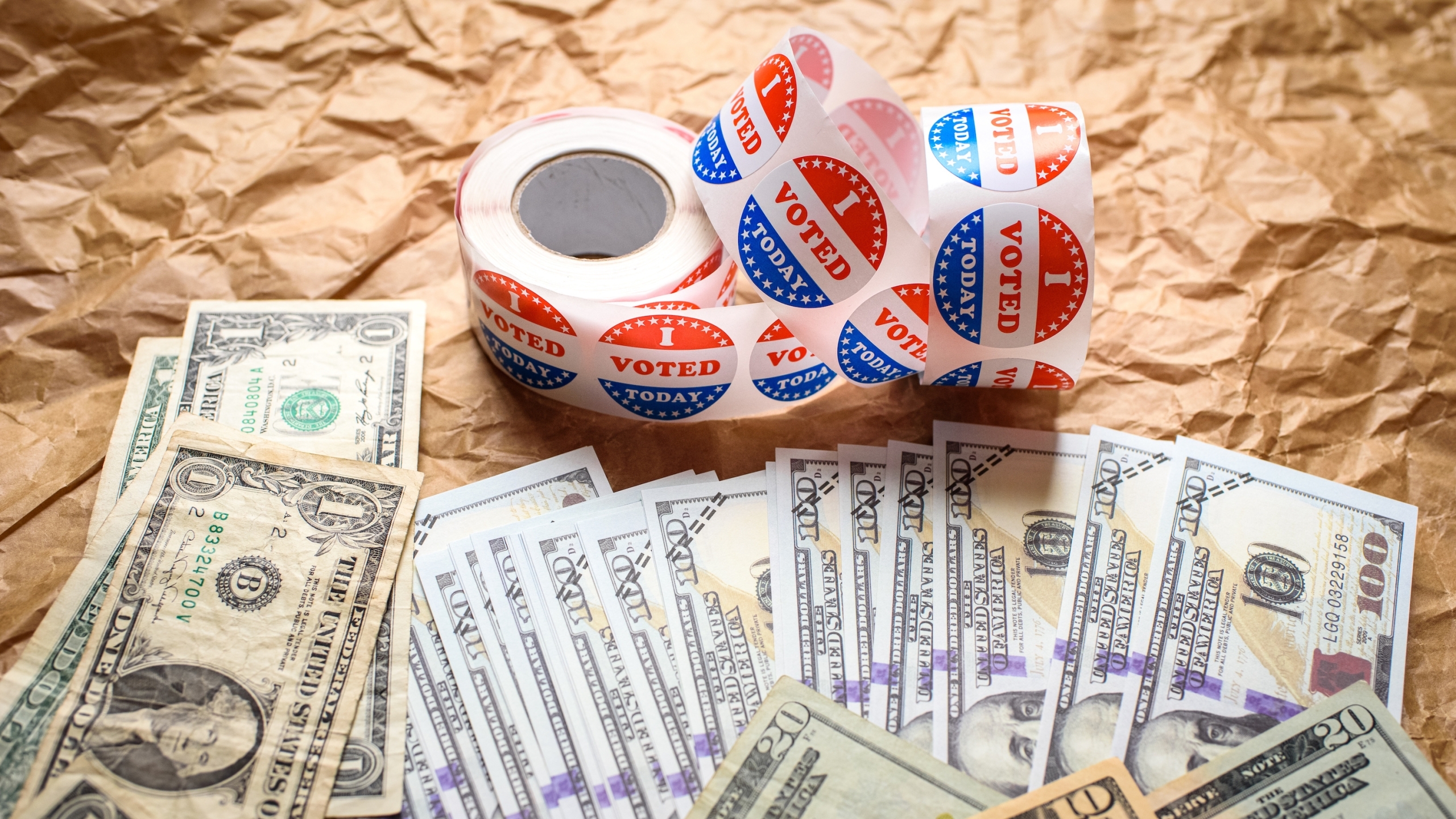 If it were up to Alabama Secretary of State John Merrill, candidates like Nathan Mathis would be removed from ballot access.

Mathis, the Democratic nominee for Senate District 29, has yet to file his appointment of a principal campaign committee or a single campaign finance report.

“He’s delinquent,” Merrill said. “Our office has given him a deadline of (Aug. 11). Fines and fees will be assigned for him to pay.”

And if Mathis doesn’t turn in the paperwork on time, it will only result in additional fines and fees, Merrill said.

Mathis did file his Statement of Economic Interest, which is required of all candidates. Failure to file an SOEI disqualifies a candidate from being on the ballot.

Candidates are required to file the appointment of a principal campaign committee within five days of qualifying for office.

But failing to report the principal campaign committee does not prevent candidates from remaining on the ballot, despite Merrill’s efforts in the last session.

“The bill would have affected election cycles in 2024 and beyond,” Merrill said. “If someone had not submitted paperwork in timely fashion, they would be denied ballot access … We’re disappointed that did not get passed.”

Mathis said he had received the notice from Merrill’s office and plans to submit the paperwork by the deadline.

Mathis told APR he had only spent about $900 on his campaign so far, and had not taken any money from anybody “because I haven’t asked anybody.”

The law requires candidates to begin reporting after raising or spending $1,000.

However, Mathis would have already passed that threshold by qualifying with the Alabama Democratic Party as the qualifying fee is more than $1,000.

Mathis is challenging incumbent Republican Donnie Chesteen for the seat.