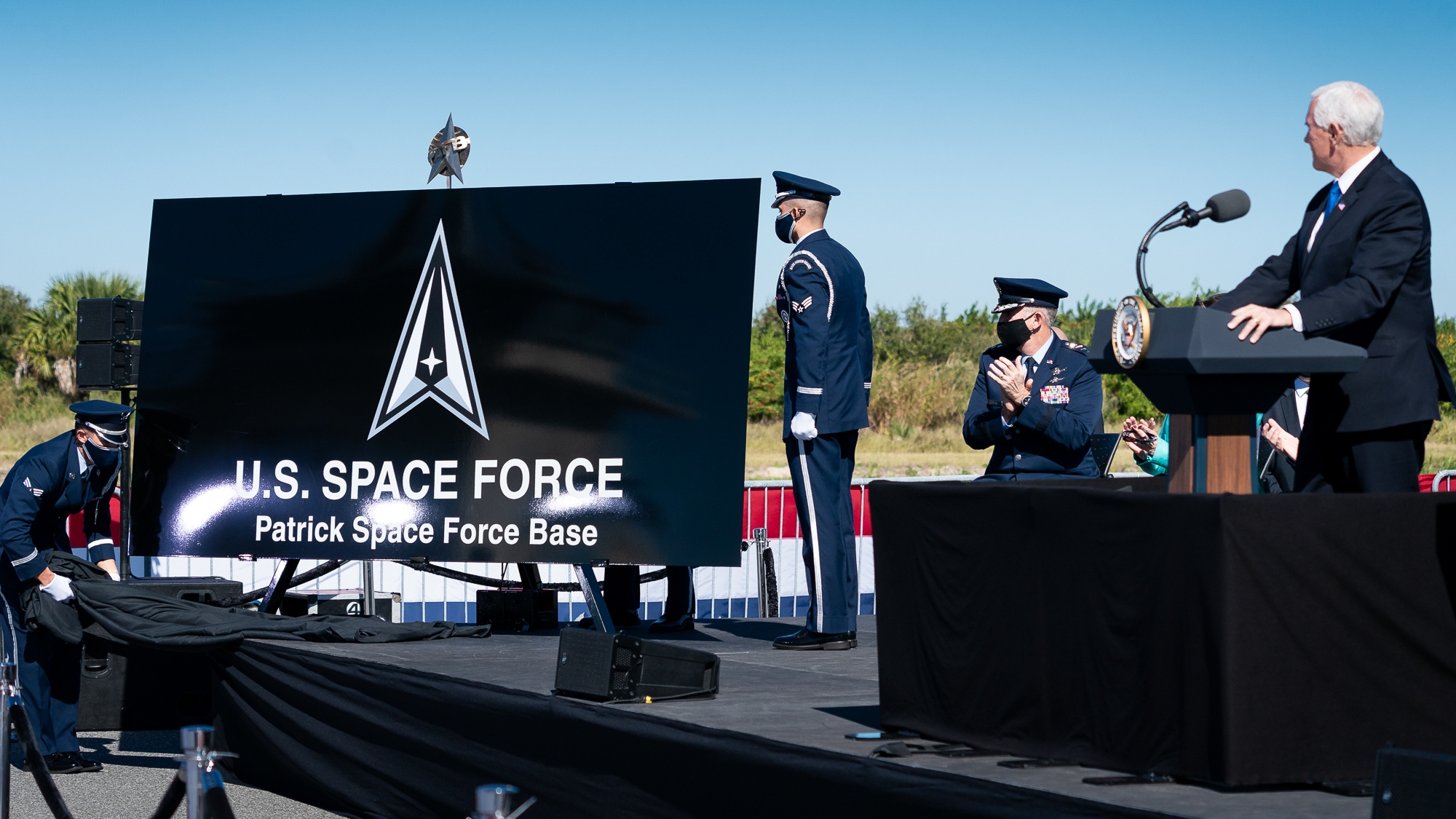 Alabama’s draconian abortion law, which doesn’t provide exceptions for rape or incest, regardless of age, is now being used by Colorado lawmakers and others in attempt to prevent the Air Force Space Command, known as STARCOMM, from being relocated from Colorado and placed permanently in Huntsville.

According to a story at Military.com, U.S. Sen. Michael Bennett, D-Colorado, has expressed concern that Alabama’s new law could have a negative effect on recruitment and morale and an Air Force spokesperson said it was working with the secretary of defense to determine the new law’s impact on the Air Force.

“I’m deeply concerned about how the Dobbs decision and state abortion bans will affect Space Command’s workforce and readiness if the command leaves Colorado,” Bennet said in an emailed statement to Military.com.

While Rose Riley, a spokesperson for the Department of the Air Force, declined to directly address whether the recent Supreme Court decision overturning Roe v. Wade, and the implementation of Alabama’s strict law, would be considered in the final decision on the Space Force’s permanent home, she did tell the publication that the “Air Force is working closely with the Office of the Secretary of Defense to review the impact on the force of the Supreme Court’s recent ruling ….”

It is the latest twist in a two-year fight over the placement of STARCOMM, which will be a unified military command overseeing all operations in space. In his final days in office, former President Donald Trump overrode an Air Force decision to place STARCOMM in Colorado and instead ordered it be relocated to Huntsville. The move is supposed to take place prior to 2026.

But almost immediately, Trump’s decision, which would shift 1,400 jobs and potentially billions in defense spending to Alabama, was questioned and allegations of political favoritism were lodged. The military has since undertaken a review of the decision to move the base to Huntsville and the results are expected in the coming weeks.

In the meantime, military officials have expressed concerns about recent downward trends in recruitment and retention – issues that could further play into concerns over Alabama’s abortion law.

Alabama Sen. Richard Shelby reiterated his support for STARCOMM to be located in Huntsville, saying that numerous studies have supported the decision to relocate the program.