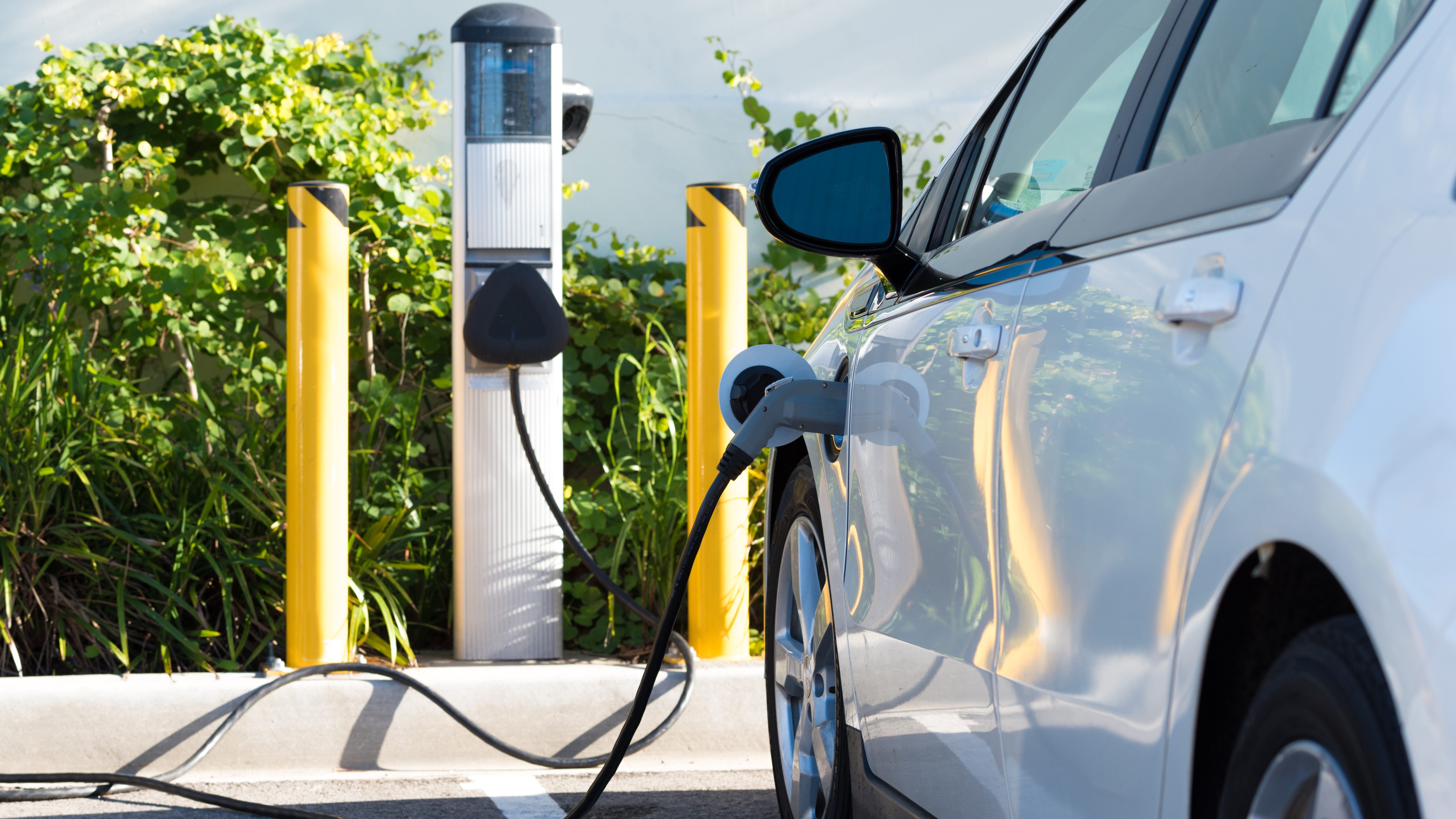 As the nation’s fourth-largest auto-manufacturing state, Alabama’s automotive industry has a huge impact on our economy, providing tens of thousands of Alabamians with good-paying jobs. As the industry continues to evolve, it is critical that Alabama evolves with it so that we can stay competitive as a top automotive state and ensure that the next generation of automobiles will be manufactured here in Alabama.

It has become increasingly clear that electric vehicles (EVs) will be at the forefront of this change and the focal point in automotive innovation and growth.

Virtually every major automaker around the globe has announced plans to electrify its fleet. Automobile manufacturers understand that EVs are the future of the industry; that’s why they’re investing billions of dollars into research and development.

Fortunately for Alabama, our state is making impressive strides toward positioning itself to fully capitalize on this new era in electric vehicle technology.  Governor Kay Ivey and the Alabama Legislature have stepped up and provided critical funding, incentives and resources to take advantage of this emerging industry.

With funding appropriated in part by the Alabama Legislature, the Alabama Department of Economic and Community Affairs (ADECA) awarded 18 grants totaling more than $4.1 million to finance the installation of electric vehicle charging stations across the state in 2021.

This charging infrastructure is critical to alleviating range anxiety that may deter some buyers from purchasing EVs and to achieving increased EV adoption in Alabama.

And ADECA recently released an updated EV infrastructure plan that charts the path for Alabama to fully take advantage of the unique opportunity to make Alabama a home to EVs.

These critical resources have attracted additional private investment, too.

The economic impact EVs will have on our state is becoming increasingly clear. In the past 13 months, automakers, a battery component supplier a research partnership as well as several other involved entities announced multiple EV-related projects in the state that will invest $1.52 billion and create 1,000 jobs.

Last year, Westwater Resources announced the building of a $202 million graphite-processing plant in Coosa County that will employ at least 100 people. That plant will go into production next year and make Alabama home to one of the first U.S. producers of refined graphite – a key anode material used in EV batteries.

This year, Mercedes-Benz began assembling electric SUVs at its Tuscaloosa plant and is investing $1 billion in a new EV battery plant in Bibb County.

Also this year, Hyundai announced plans to build the hybrid version of its Santa Fe SUV and the first electrified Genesis GV70 SUV at its Montgomery factory. That’s part of Hyundai’s company-wide plan, announced in May 2021, to invest $7.4 billion in EVs in the U.S. by 2025.

In addition to those projects, the University of Alabama, Alabama Power and Mercedes-Benz announced their collaboration to form the Alabama Mobility and Power (AMP) Center – a research and development hub for electric vehicles. The center will work to create and sustain modern mobility and power technologies, develop charging infrastructure, and manage power delivery to support large-scale growth in electric vehicles.

At a time when Americans are struggling with skyrocketing prices at the gas pump, EVs are becoming more and more appealing to Alabama drivers.

But it’s not just avoiding the gas pump that’s saving money for EV drivers. Owning an EV means lower maintenance costs, with the average EV driver saving anywhere from $6,000 to $10,000 in upkeep over the life of the vehicle.

For us to continue to make Alabama a home for this next generation of automotive technology, it is crucial that we keep up the momentum.  This is a critical time for the state to be investing to meet the basic charging infrastructure needs associated with electric vehicles, to help support consumer education, and to develop workforce training programs that will secure well-paying automotive manufacturing jobs for Alabamians for years to come.

These issues will be highlighted in detail at the Drive Electric Alabama EV Summit, which will be in Birmingham September 22 for those interesting in attending, where participants ranging from elected officials, manufacturers and suppliers, industry experts and business leaders will come together to explore the future of this industry.

With continued collaboration among state and local government, auto manufacturers and consumers, as well as continued investments into the infrastructure and resources needed to sustain this industry, Alabama is going to reap the rewards of EV technology for generations to come.

Blake Hardwich serves as executive director of the Energy Institute of Alabama, which has a mission to promote reliable, affordable and clean energy to help grow our economy, create high-paying jobs and build public support for Alabama’s energy industry. 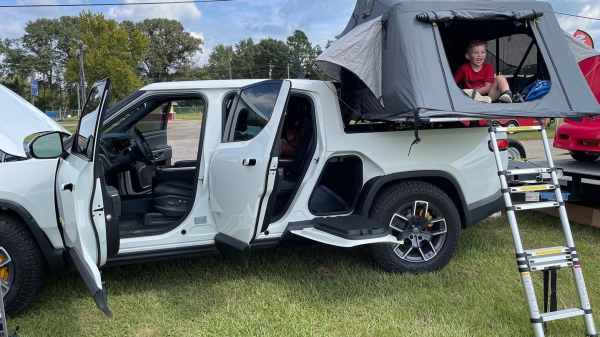