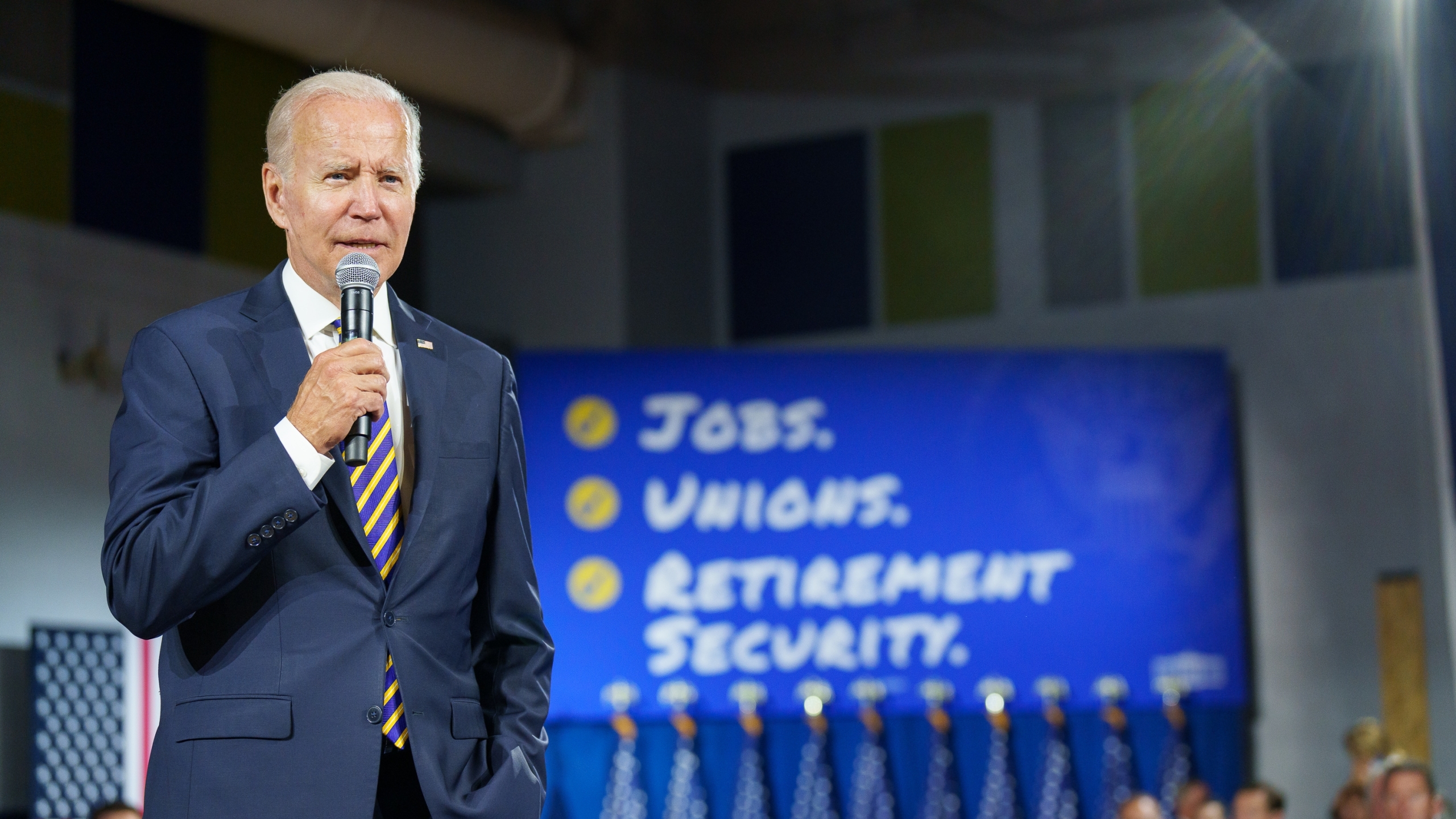 In wake of the unveiling of the Biden Administration’s federal student loan forgiveness plan, U.S. President Joe Biden’s approval rating, though still negative, has increased considerably to levels last seen in September of last year, according to a recent Quinnipiac University poll released on Wednesday.

Before the announcement of the Biden Administration’s decision to cancel up to $10,000 in federal student loan debt for individuals who earn less than $125,000 annually, and up to $20,000 for Pell grant recipients, Biden had received some of the lowest approval ratings of his presidency, with a 31 percent approve – 60 percent rating in July, according to the poll.

Biden’s current approval rating, according to Quinnipiac University, is 40 – 52 percent among adults and 41 – 53 among registered voters.

Among Democratic voters, Biden’s approvals have skyrocketed to 83 – 10 percent, compared to 71 – 18 percent in late July, the poll indicates.

Republicans continually express extreme dissatisfaction with the current administration, with Biden’s current approval rating among Republican voters at 5 – 92 percent. Independent voters are relativity split on Biden’s job performance but still remain negative, according to the poll, with a 36 – 55 approval rating.

When asked about Biden’s federal student loan debt forgiveness plan, a vast majority of Democratic voters, 89 – 9 percent, said they approved of Biden’s plan, according to the poll. Republican voters largely disapprove of the decision, with 81 – 14 percent indicating they disapprove of the plan.

81-13 percent of African American adults, along with 63-30 percent of Hispanic adults, approve the federal student loan forgiveness plan, while a slim majority of white adults, 52-45 percent, disapprove of the plan.