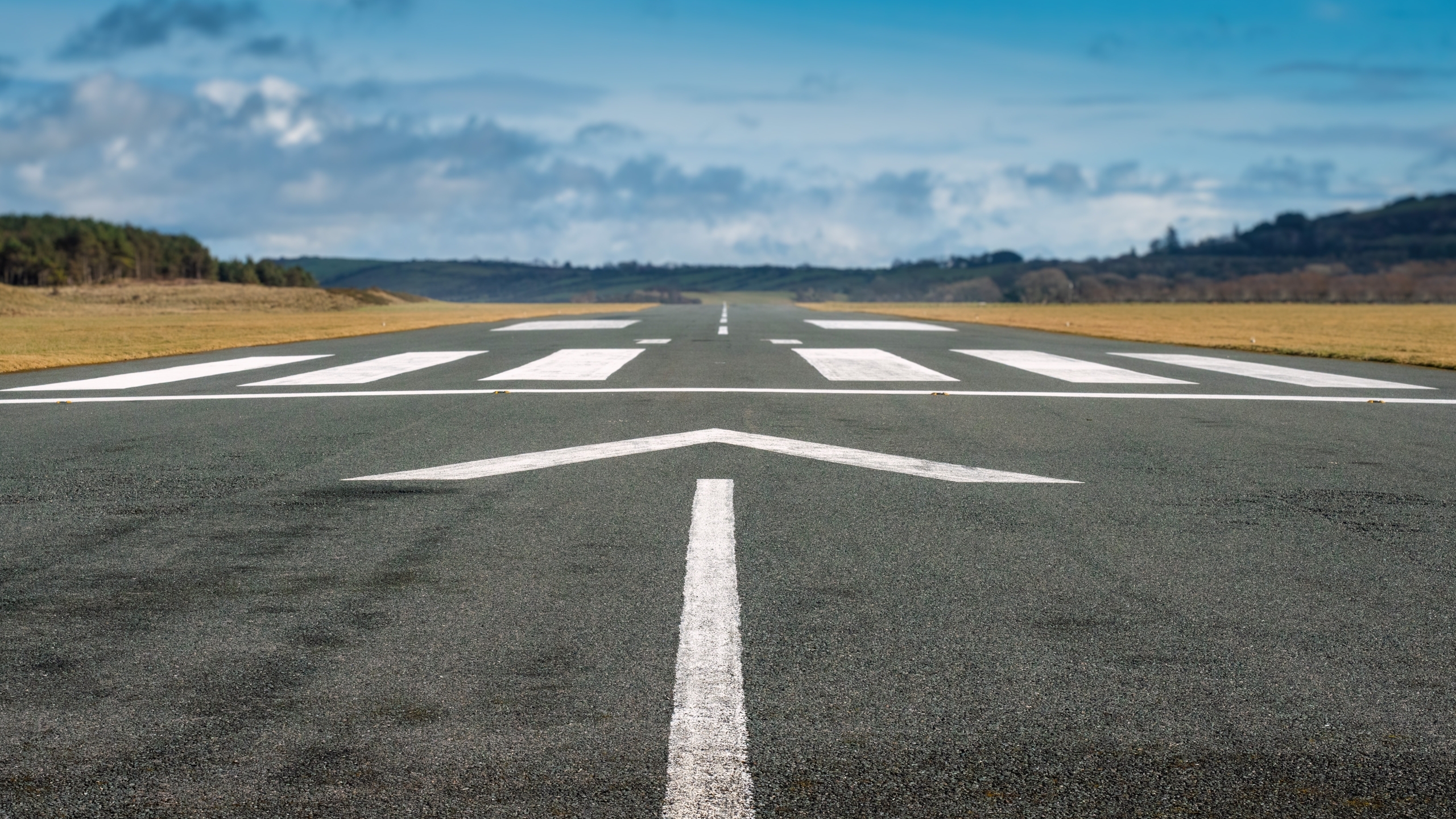 Awarded by the U.S. Department of Transportation, the grants are designated for various improvements and advances to local airport infrastructure and administered through the fiscal year 2022 Airport Improvement Program.

The 10 FAA grants were awarded to nine local airports in Alabama, amounting to $17,818,450 for the following airport projects:

“Alabama’s local and regional airports play a significant role in our state’s economy, and I am proud that FAA sees the value in supporting them,” Shelby said. “These improvements will go a long way toward increasing travel to and from Alabama and the overall safety of these airports. This investment stands to benefit several communities in Alabama, and I look forward to witnessing the growth and success of each of them.”

The four FAA grants were awarded to four local airports in Alabama, amounting to $3,689,710.