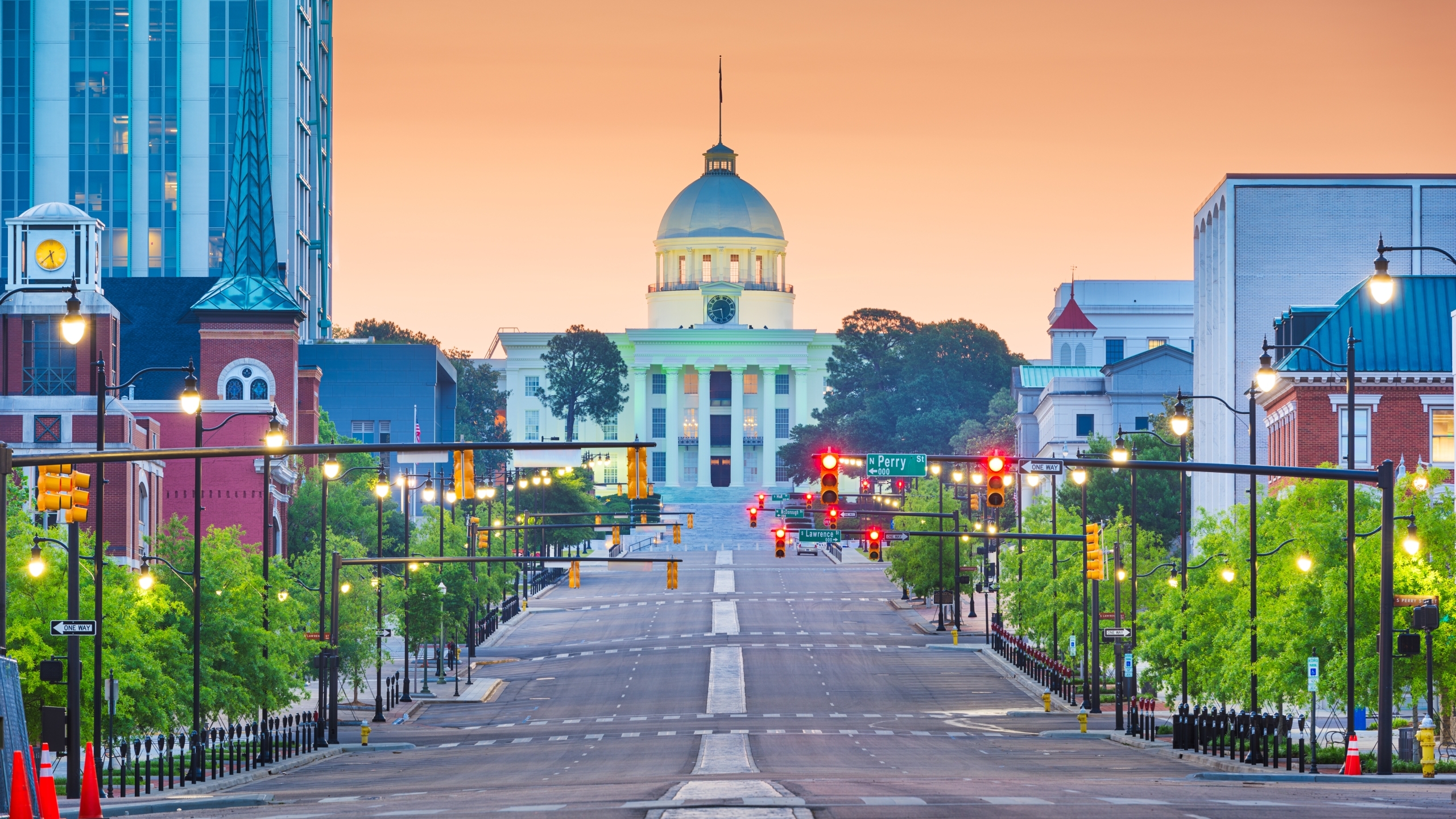 Labor Day is generally the starting gun, sounding the sprint toward the state’s general election.

Let’s walk out on a very short, sturdy limb and predict that Gov. Kay Ivey will remain at her post, as will Lt. Gov. Will Ainsworth and Senate President Pro Tem Greg Reed. The only wild card election is who the Republican caucus will choose to become the speaker of the House: Nathaniel Ledbetter or Steve Clause.

The state’s top leadership, except for the House, is inevitable, barring some unforeseen circumstances. What is not certain is what these elections will mean for the state’s future.

Will Alabama citizens see their leaders champion a brighter, more hopeful tomorrow? Will they lead a government coalition of pro-people, pro-economic growth legislators? It’s difficult to tell from the campaign ads on TV and social media.

If recent hellfire and brimstone politicking foreshadows the government to come, then Sweet Home Alabama will be no home at all for many of the state’s citizens.

This election season’s rhetoric has the air of a toxic boiling stew of viscousness well beyond the usual stench of red meat partisanship.

It’s as if cruelty and outrage are the new political coins of the realm. While fear-mongering may lead to electoral victory, conscience is being branded with a hot iron of hate. In life, hatred is a soul killer. Only fools believe they can poison a well and drink from it, too.

Many statewide elections in Alabama are run by campaign consultants who don’t live here and whose only objective is to win. These hired guns have no vested interest in what happens after the election is over and only look back if there’s another paycheck to be collected.

But consults shouldn’t be blamed. They are doing their job using poll-tested-repackaged horse manure to feed gullible voters.

What is dangerous is when politicians fall for every reactionary political fad and grievance-driven meme to prove their political street cred.

Suppose you believe what some Republicans are saying on the campaign trail. In that case, you’d think that a Democrat horde is at the gates, leading a ban of CRT shouting teachers followed by murderous migrants and transgender kids ready to lay waste to our Alabama values.

What are these Alabama values that politicians talk about? They are never very precise.

I have always thought Alabamians’ best virtues are kindness and compassion, a willingness to help a neighbor in need, and a readiness to give a stranger a helping hand.

We live in a one-party state where Republicans hold a supermajority in the legislature. But being in the majority doesn’t make right. It just makes might.

It is clear from statewide elections that around 40 percent of Alabama voters prefer Democrats or something other than Republicans. Should lawmakers and policy advocates ignore a large percentage of the population? I think leaders do so at the state’s peril.

One of the worst things to happen in Alabama politics was when the state’s Republican Party became a handmaiden of the national Republican agenda and forgot what was best for the state.

Every state is unique in its needs, abilities and ambitions. We are not a cookie-cutter nation where one size fits all. The national parties, Democrats and Republicans, fail to appreciate or understand the diversity of our republic.

Thinking people rarely agree with every policy from either side of the political divide.

After years of the most devastating pandemic in a century, people want to know that life is improving.

Jobs are booming in our state, and business is on the upturn, yet, to believe campaign ads, dread and doom are everywhere.

As Gov. Ivey often says, “We need Alabama solutions for Alabama problems.” But as of late, it seems that culture wars are all that matter.

Maybe Alabama could lead the nation by declaring a ceasefire in the culture wars and concentrate on a pro-growth, pro-education agenda.

It’s a very Alabama value that the government shouldn’t pry into its citizens’ living rooms, dining rooms or bedrooms. Elected officials have enough trouble dealing with their own actions, lusts and desires to attempt to control others. Let’s imagine that families and individuals can manage their private affairs without politicians interfering.

The elections are certain but what they will mean for the state is not.

It’s time to make Alabama a beacon of hope and prosperity, where every citizen can say with pride that there’s no place like home in Sweet Home Alabama.