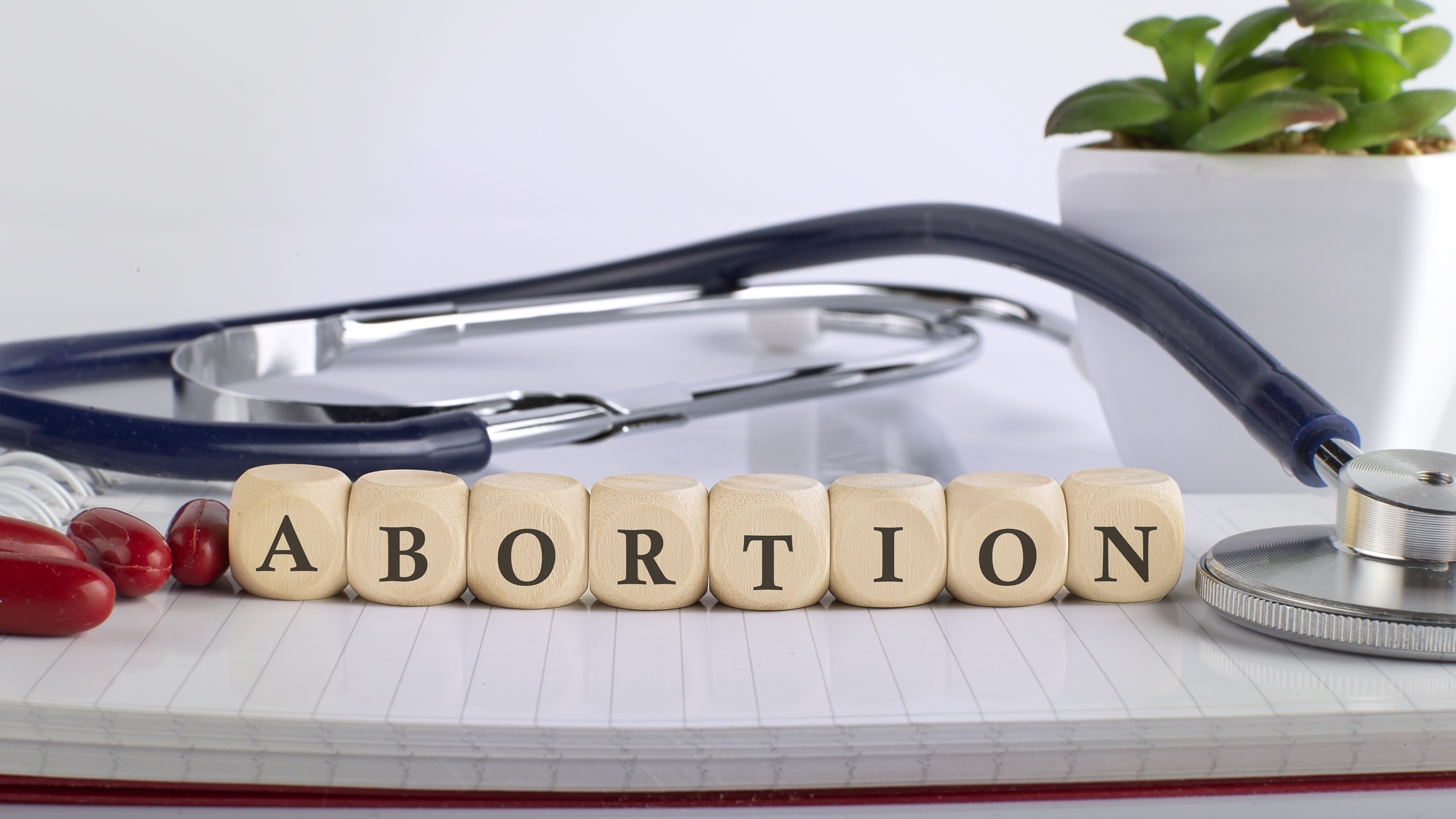 Despite Alabama’s full abortion ban, the Department of Veterans Affairs announced that its VA hospitals in the state – and throughout the country – will begin offering abortion services in cases of rape or incest, and in situations in which the mother’s life is in jeopardy.

First reported by the Associated Press, the VA said the policy would go into effect as soon as a document outlining the change was filed with the Federal Register. The document had already been sent as of Friday, but it had not yet been officially filed.

“VA is taking this action because it has determined that providing access to abortion-related medical services is needed to protect the lives and health of veterans,” the interim final rule document states. “As abortion bans come into force across the country, veterans in many States are no longer assured access to abortion services in their communities, even when those services are needed.”

The VA has never offered abortion services or abortion counseling in the past, because it said members could always receive those services in the communities where they live. Now, in the wake of the Supreme Court’s opinion overturning Roe v. Wade, and with 12 states implementing full abortion bans throughout a pregnancy, the VA said it was forced to ensure the health and safety of its beneficiaries and employees.

The VA will operate under a system in which a patient can self-report a rape or incest and receive the care – a necessary step, health officials warn, to avoid legal delays tied to court rulings. Some states are currently requiring women to submit a police report in order to receive an abortion.

For other cases, the VA’s final rule document states that health care providers and patients will determine a final decision based on case-by-case information.