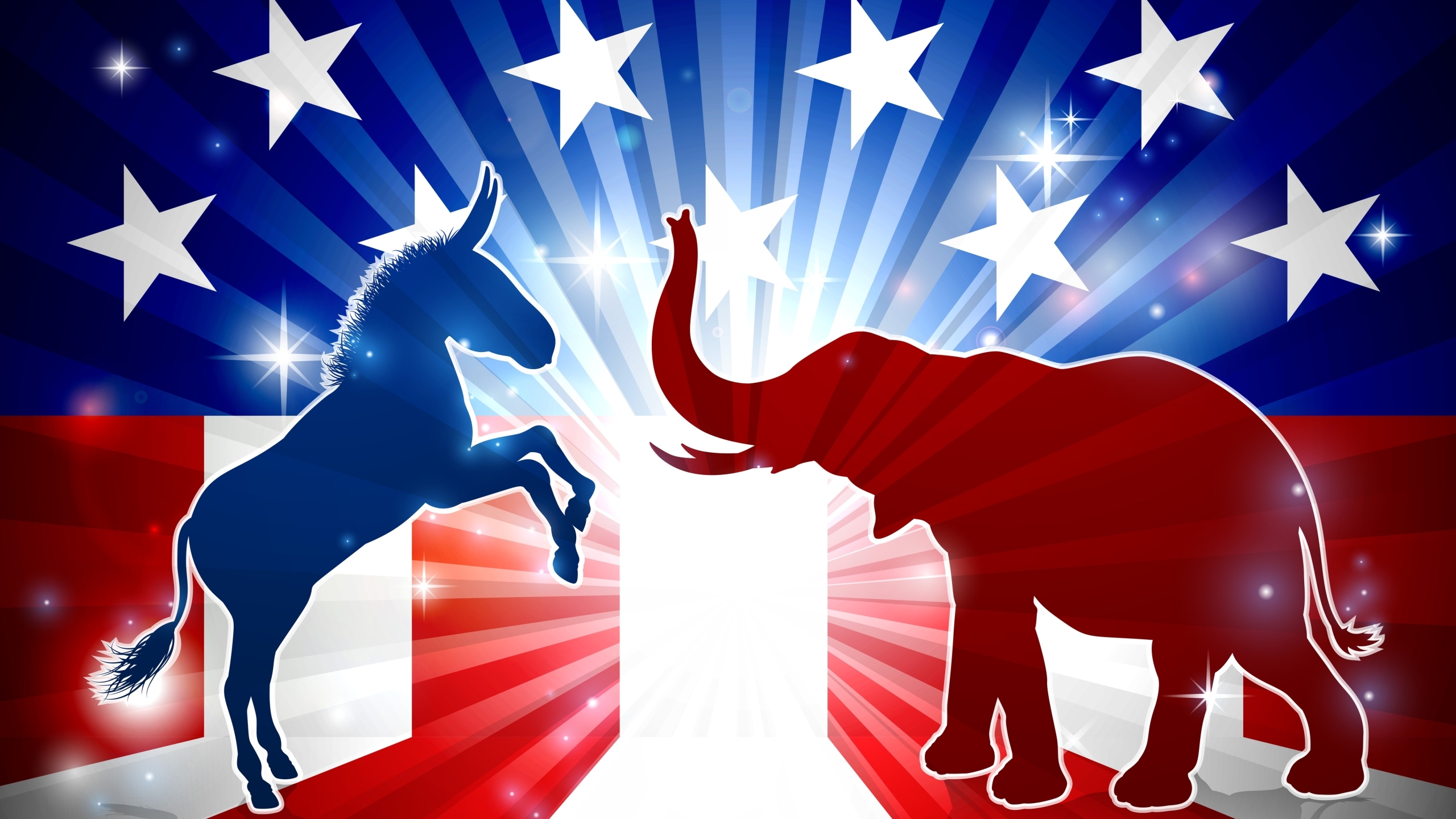 The verdict appears to be in for Republicans: voters don’t seem to like the idea of the government forcing pre-teens to carry pregnancies to term and women generally being treated like subservient beings incapable of making important healthcare decisions without the men folk setting some parameters.

As the national media finally begins polling on the abortion issue – after six “surprise” performances by Democrats in special elections over the last three months – it is becoming more and clear that the 2022 midterm elections will be about one issue and one issue only: abortion rights.

And more specifically: on Republicans’ complete and utter incompetence at governing, even when they get the thing that they’ve been talking about for decades.

It is astonishing to watch Republicans come to terms with the fact that upending 50 years of basic health care choices – and risking women’s lives over what was yesterday rather basic medical decisions – is extremely unpopular, even among women in their party.

People do not like to hear about 11- and 12-year-old incest victims being forced to carry pregnancies to term. Or of rape victims being sued by their rapists. Or of women nearly dying at hospitals because doctors are afraid to perform basic medical procedures to save their lives.

And the talk of national abortion bans, of outlawing contraception and of laws restricting women from traveling across state lines for abortion access – all of which conjure up “Handmaids Tale” imagery of police questioning freightened pregnant women at checkpoints – don’t play well either.

Because of course they don’t. You’d have to be living in a bubble – a conservative “news” and information bubble.

Which, it turns out, many Republicans were.

That’s the only way to explain their inaction in addressing this issue. And make no mistake about it – as always, they were totally unprepared, despite having several weeks to get started.

The draft opinion from the Supreme Court dropped weeks before the actual decision was released. Any person with an operational brain could tell by the reaction that the real opinion was going to be seismic.

Still, in red states where abortion bans were passed and ready, they did nothing.

In Alabama, for example, where we rank near the bottom – or basically are the bottom – in almost every pregnancy-related health care category, we have passed dozens of abortion-ban bills over the years. But with those bills, there has never been an effort to truly improve health outcomes for pregnant women or to improve access to care after birth for mothers and children.

And let’s not even pretend that we adequately fund our foster care system or that we have enough trained workers monitoring kids.

Until enough Democrats can get elected nationally to fix this mess, we’re going to have quite a problem on our hands in this state.

And there’s one reason for it: Republicans cannot govern.

They can throw rocks at those who do govern – they can come up with catchy slogans and quick one-liners on why plans and proposals won’t work – but they can’t do it themselves.

If you doubt this, look around.

Tell me what part of Alabama is running effectively and efficiently.

Infrastructure? Other than the parts Biden is fixing, no.

The only part of our government that seems to work consistently is the part where a bunch of rich, white dudes get a bunch of money and the working class pays for it.

It’s exactly the same on the national level.

For years, Republicans have cried about and tried to repeal Obamacare. In all that time, they never once offered a viable replacement plan. Not one.

Remember those high gas prices? Or the inflation issue? Or the baby formula shortage?

What were Republicans’ plans for addressing any of those issues?

I’ll save you some time – they don’t have solutions for anything. Except for raising taxes on the middle class. That was actually part of the only plan a Senate Republican has offered up.

Never has the lack of planning, or even basic forethought, been more evident than with the Roe decision, though. It’s actually rather stunning, and infuriating, to watch unfold, as millions of Americans face horrible decisions and are forced into horror movie-like scenarios because a bunch of pandering fools got caught up playing hero to religious zealots to win cheap votes.

For too long now, Republican voters have allowed their candidates to get away with simply being contrary. They’ve rewarded them for being the loudest. For cracking good jokes, coming up with funny-to-them bumper stickers. And they’ve never demanded a plan.