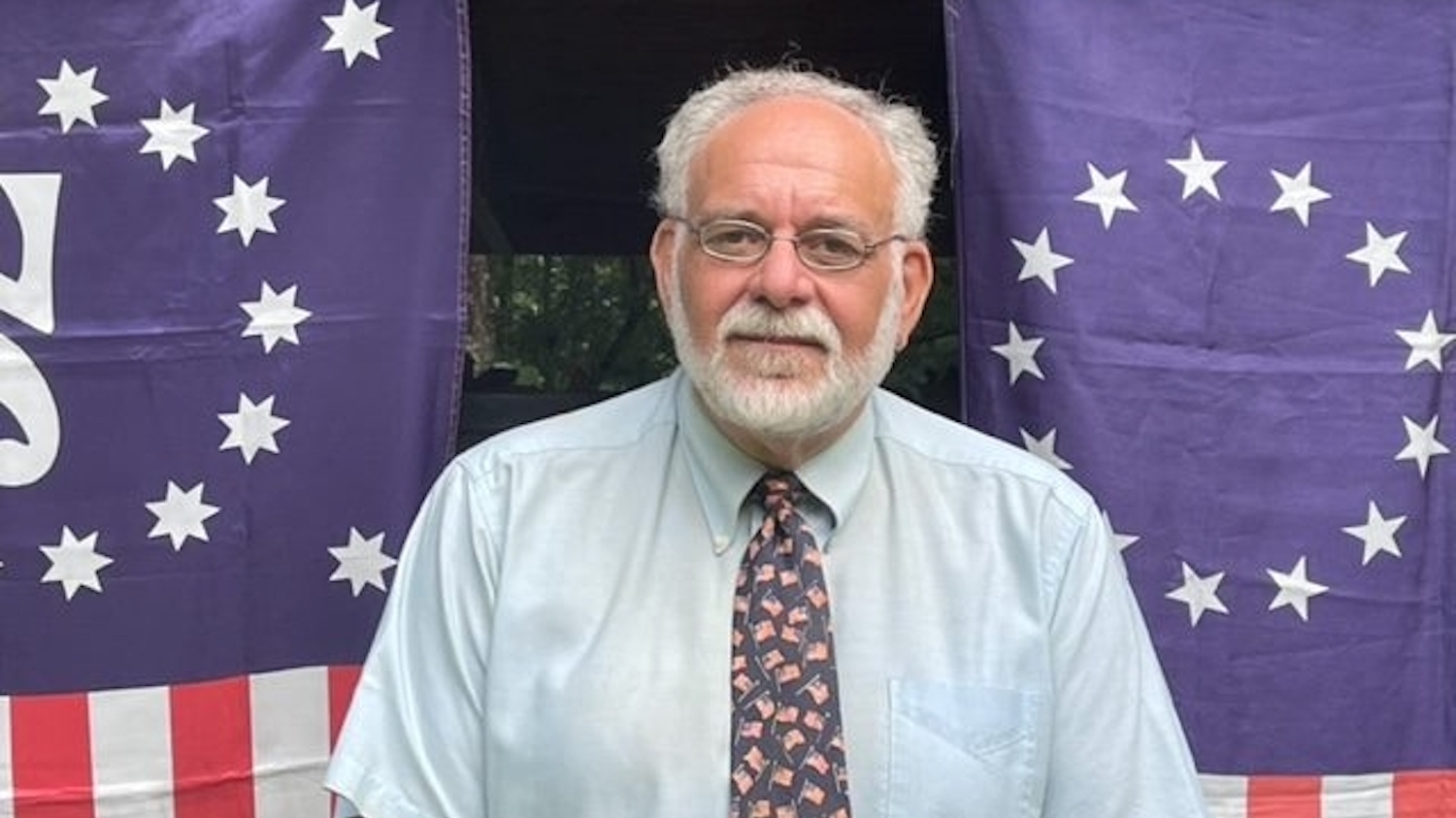 John Sophocleus knows the likelihood of being the next U.S. senator for the state of Alabama is low.

But the Libertarian candidate is running on the principle of giving voters another option, one that “wouldn’t be a bought and paid for politician.”

“(U.S. Sen. Richard Shelby) amassed all sorts of money for political favors,” Sophocleus said. “The number one issue lobbied in DC is the tax code. The appropriations side doesn’t get anywhere near the action. They don’t care how the money is spent, they just take it from somebody else.”

Sophocleus has spent more than 30 years teaching economics, most of that at Auburn University, and “views the world through economic glasses.” He also ran for governor as a libertarian in 2002 against Bob Riley and Don Siegelman, the last time the Libertarian Party had ballot access.

The top issue that Sophocleus wants to address is corporate welfare.

“It’s amazing to see how much money goes to bail out crony contractors,” Sophocleus said. “Most of the people failed by federal policies are not getting any of this help.”

The decisions made in D.C. trickle down to the most local levels of government, Sophocleus said.

Sophocleus expressed that he would enjoy the opportunity to participate in a debate with Republican nominee Katie Britt and Democratic nominee Will Boyd, but said he doesn’t expect that to happen.

Britt called for a debate early in the Republican primary but refused to debate Mo Brooks once the race went to a runoff.

“When I got on the forum stage with Riley in 2002, they made sure they never wanted to face someone like me again,” Sophocleus said. “A federal judge said you can discriminate against Libertarians and not let them on the stage. Part of what I’m hoping people are learning is how hard it is to even get on the ballot.”

Another top issue for Sophocleus if elected would be to try to work with the House to change its limit of 435 representatives, set in 1929.

“When it was limited to 435, it was already unconstitutional by a factor of 10,” Sophocleus said. “Since 1929, the population has tripled. There’s now one house member for every 700,000 people; no one can possibly think that’s representation.”

That limited pool of representatives leads to hyper-gerrymandering, Sophocleus said, and prevents progress.

Sophocleus sees the role of senator as applying the U.S. Constitution to the best of his ability.

“People call me and say ‘Well, you’re a candidate, I’d like you to consider this,’” Sophocleus said. “I say ‘Tell me under Constitution where I’m authorized to do this and I’m all ears.’ Nobody thinks that way, nobody gives that answer. But if that’s not the answer, what is? My oath is to uphold and defend and do my best to apply this document.”

Sophocleus said abortion and gun regulations should be left to the states and in general said Americans have come to accept too much federal government involvement.

“At one time the average American citizen understood when the government was doing foolish things. So everybody could see just how ridiculous it was,” Sophocleus said. “But people got accustomed to the federal government getting involved in things it was never authorized to do.”