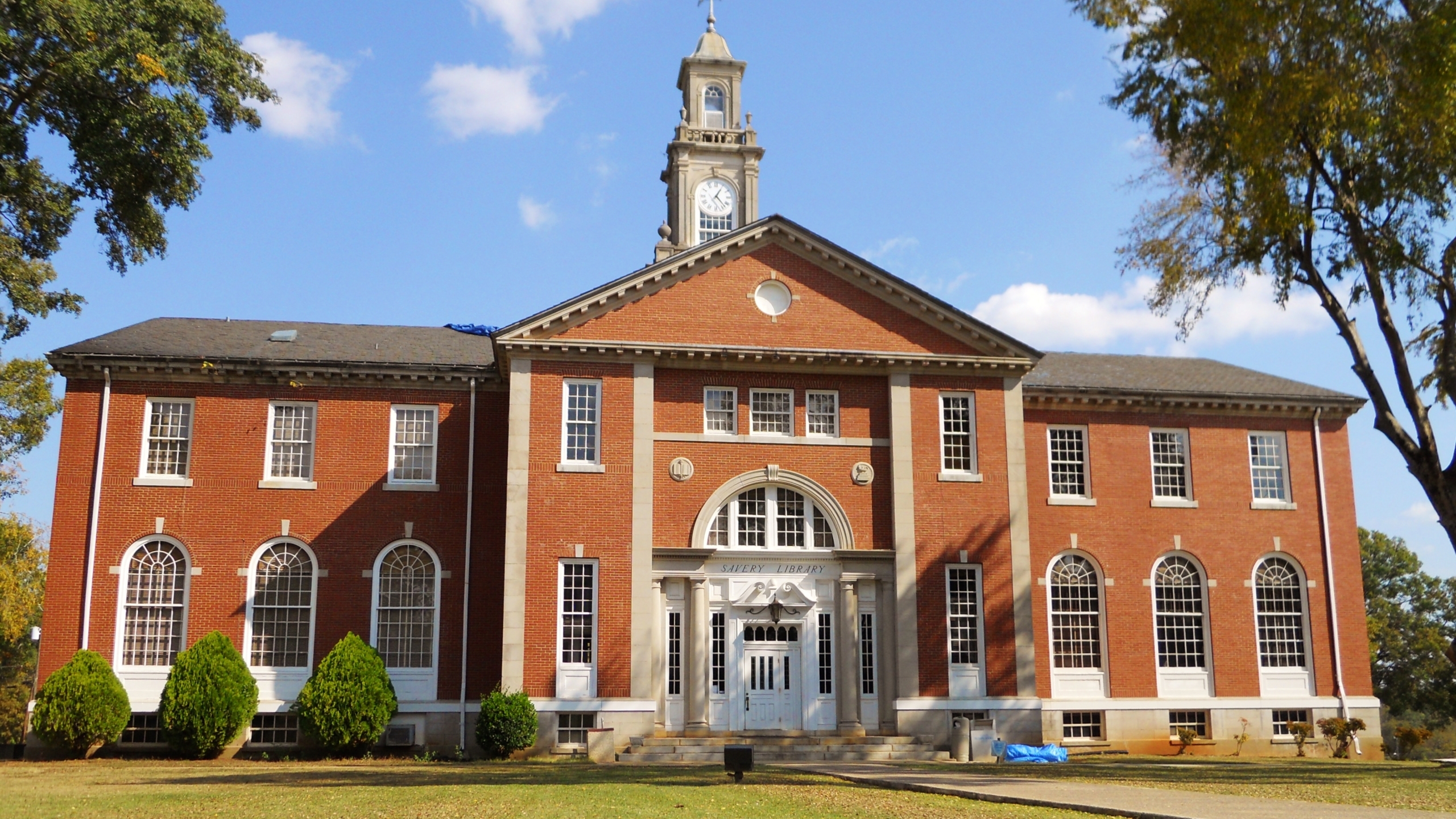 Talladega College had a great choir. Those young people could sing some African American spirituals – at least when I first saw them perform in the 1980s.

The choir tradition at historically black colleges and universities (HBCUs) is rich. I know this first-hand. My alma mater, Oakwood College (now Oakwood University) in Huntsville, is famous for its own renowned line-up of choirs – The Aeolians of Oakwood University, the Oakwood College Choir and Dynamic Praise. Collectively, they have traveled the world, performed with Grammy winners and been incubators for various gospel, jazz, R&B and classical music stars.

It’s fitting that choirs factor so prominently into the HBCU experience. These institutions are holy ground. The first few were founded in the early 19th century for blacks who were free before the Civil War. After the war, many more HBCUs were established to educate freed slaves.

They were doing God’s work. As I said, holy ground. Which makes recent media reports about Talladega very disturbing.

Apparently, the college is being sued by three women who have alleged that they were sexually harassed, punished for reporting the harassment and deprived of overtime pay they had earned.

The accusers are Shaunta Williams, Ella Wyckoff and Dawn Gray. They say the sexual harassment and other incidents occurred while they were working as housekeepers at Talladega.

I reached out to the college for a response to these allegations and received this brief statement from Dr. Kristie Kenney, Sr. VP, Office of Institutional Advancement: “We are aware of this lawsuit and our counsel is addressing the lawsuit on behalf of the College.”

Probably not much more to say. Not if these allegations are true.

The plaintiffs say that they and other female housekeepers had to work parties as hostesses where alcohol was being served. They were told to wear casual clothes and to socialize with the male guests, which included drinking alcohol.

This sounds like women being asked to flirt with powerful men. Maybe even more than flirt.

One of the plaintiffs has alleged that while she was working a party that was at the home of former Talladega President Billy Hawkins, she was invited to go down to the basement. According to AL.com, a warning accompanied the invitation: “What happens in the basement stays in the basement.”

The plaintiffs said they reported these incidents to supervisors and the college’s human resources department, but were told to “stop griping.” All three say they were penalized after lodging their complaints.

As of the end of August, it appears only one of the women is still a Talladega employee. One reportedly has resigned. The other has been suspended without pay, according to reports.

This is the stuff of a Tyler Perry drama. Outrageous, brazen, immoral conduct by powerful men that targets the least powerful employees on campus: black women tasked with cleaning up the mess made by others.

I have a friend who has done work on many HBCU campuses, including Talladega’s. She was not surprised by the plaintiffs’ allegations, saying that one former Talladega official was known “for leading and condoning debauchery.”

Debauchery is the appropriate word if these allegations are true. But I doubt it’s the word Talladega’s founders had on their minds 157 years ago.

Some months after the Civil War ended, former slaves William Savery and Thomas Tarrant traveled from Talladega to Mobile for a meeting with a group of free black men. They made this declaration of independence: “We regard the education of our children and youths as vital to the preservation of our liberties, and true religion as the foundation of all real virtue, and shall use our utmost endeavors to promote these blessings in our common country.”

Education was their hope, along with their faith. Not lustful manipulations and power plays. Not debauchery.

The legacy of a great institution has been jeopardized if these allegations are true. And if they are, I hope college officials will to right these wrongs and do a better job of holding current and future leaders accountable. The formerly enslaved ancestors who founded Talladega College deserve better than this.