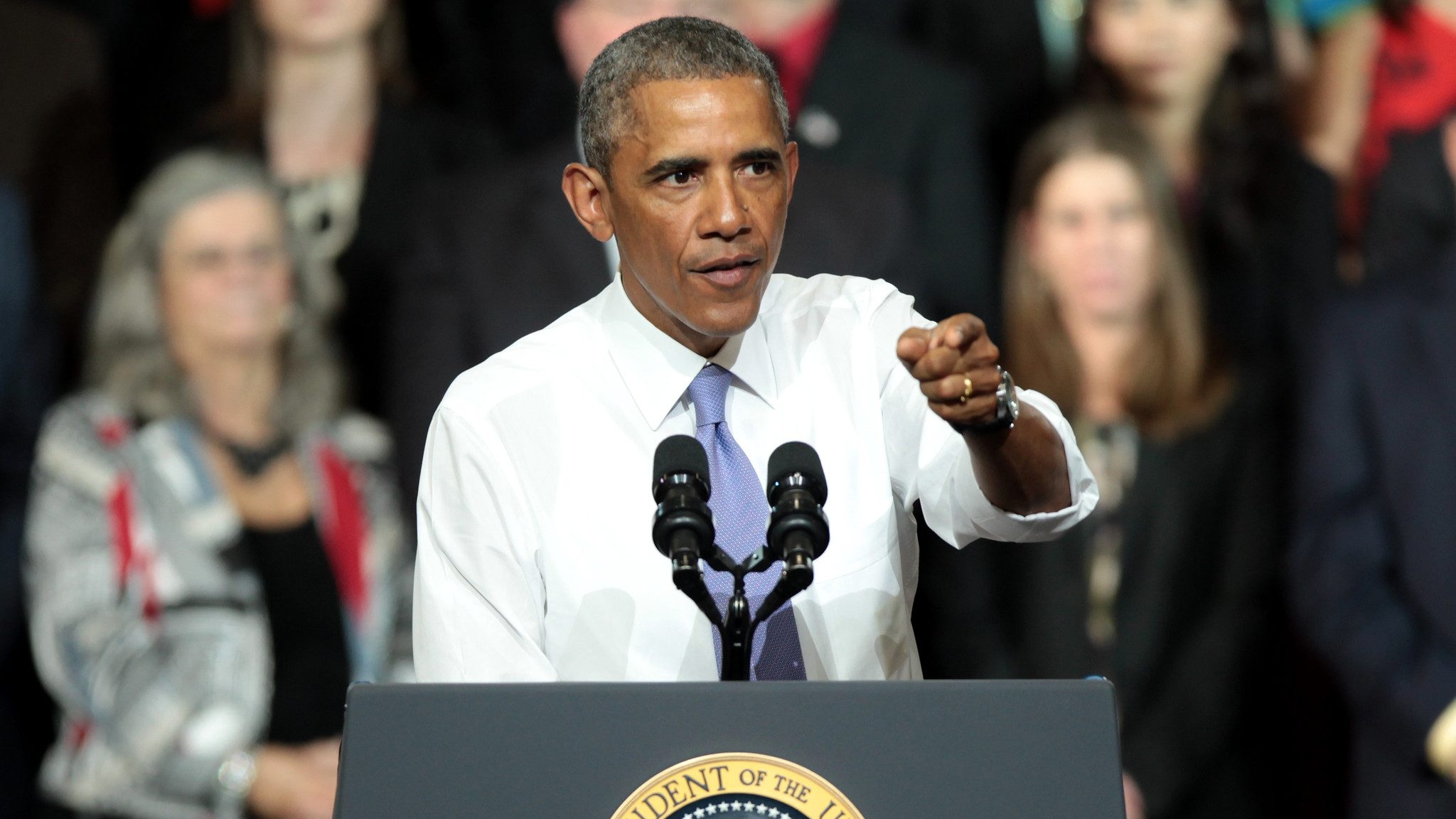 There is something I want you to read.

Yeah, I ask that of you fairly often, I guess. Every time I publish a column or news story, I tend to expect that people will read them. But this one … you really need to read it. You need to share it with people. You need to read it to your kids. Because it’s important.

The main portion is the remarks made by former First Lady Michelle Obama on Wednesday, as she and former President Obama visited the White House for the official unveiling of their portraits. But that ceremony is really not the point. Michelle Obama’s words are.

“And too often in this country, people feel like they have to look a certain way or act a certain way to fit in, that they have to make a lot of money or come from a certain group or class or faith in order to matter,” she continued. “But what we’re looking at today — a portrait of a biracial kid with an unusual name and the daughter of a water pump operator and a stay-at-home mom — what we are seeing is a reminder that there’s a place for everyone in this country.

“Because as Barack said, if the two of us can end up on the walls of the most famous address in the world, then, again, it is so important for every young kid who is doubting themselves to believe that they can, too.

“That is what this country is about. It’s not about blood or pedigree or wealth. It’s a place where everyone should have a fair shot, whether you’re a kid taking two buses and a train just to get to school; or a single mother who is working two jobs to put some food on the table; or an immigrant just arriving, getting your first apartment, forging a future for yourself in a place you dreamed of.”

This is the type of hopefulness and inspiration that defined the Obamas while they served gracefully and successfully for eight scandal-free years in the White House. Despite all of the hate and vitriol that came their way – and God knows there was a ton of it – they have somehow managed to hold onto the optimism and positivity.

And they continue their efforts to inflict it upon the rest of the country, and particularly upon those who so rarely hear it from those in positions of power.

Historians will write lengthy books about how this country could make enough progress to elect a biracial president as inspirational and optimistic as Barack Obama and then backslide enough to follow him with a hateful, traitorous bigot, but I think we all know the answer to that. Racism and classism can be powerful tools of division when used effectively, and well, here we are.

Our only choice now is simple: continue the slide into hate and division or pull ourselves back towards the hope and intelligence that were the focal points of the Obama years.

And here’s the thing, that doesn’t mean we all have to agree on everything. God knows that Obama’s eight years were not filled with bipartisan group hugs. But it wasn’t like the MAGA movement, which seems built upon hate and anger and threats and violence and attempts to strongarm others.

Obviously, the election of President Joe Biden was a sign that the majority of the country recognized a course correction was in order. And electing a man whose campaign was largely built on attempting to reach across the aisle and restore basic governmental norms was an indication that the majority understood the problem.

But I hope that people also understand that it wasn’t simply the political impasses and congressional bickering that were the problems. It was, and remains, the anti-American, anti-constitution vitriol spewed by a minority faction of very loud, very bold supporters of the previous president.

On Wednesday, a Reuters-Ipsos poll showed that a majority of Americans now see the MAGA movement as a threat to democracy. That’s a fantastic start to dragging this country out of the gutter where the former president and his most fervent supporters wallow.

The former president has weaponized ignorance and anger and self-loathing and selfishness and fear. And the only way to combat it is with intelligence, compassion, reason and inspiration.

If we could do just that, and put an end to this madness, maybe we could get back to an America that took pride in lifting from the bottom and in carving paths where none existed before. 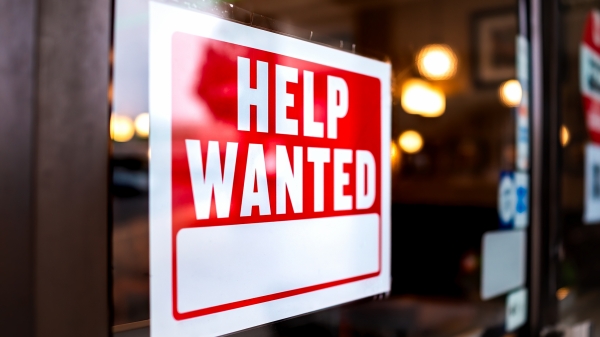 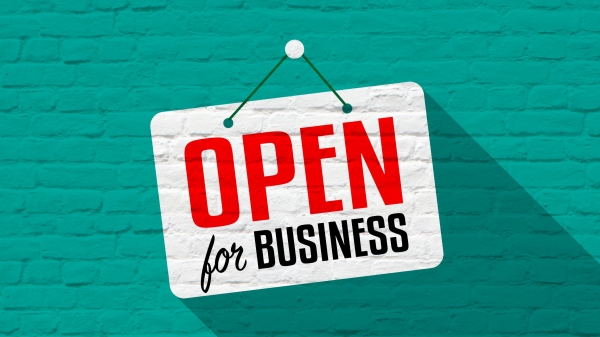 The NFIB Small Business Optimism Index rose to 95.8 in February, a slight bump from January.