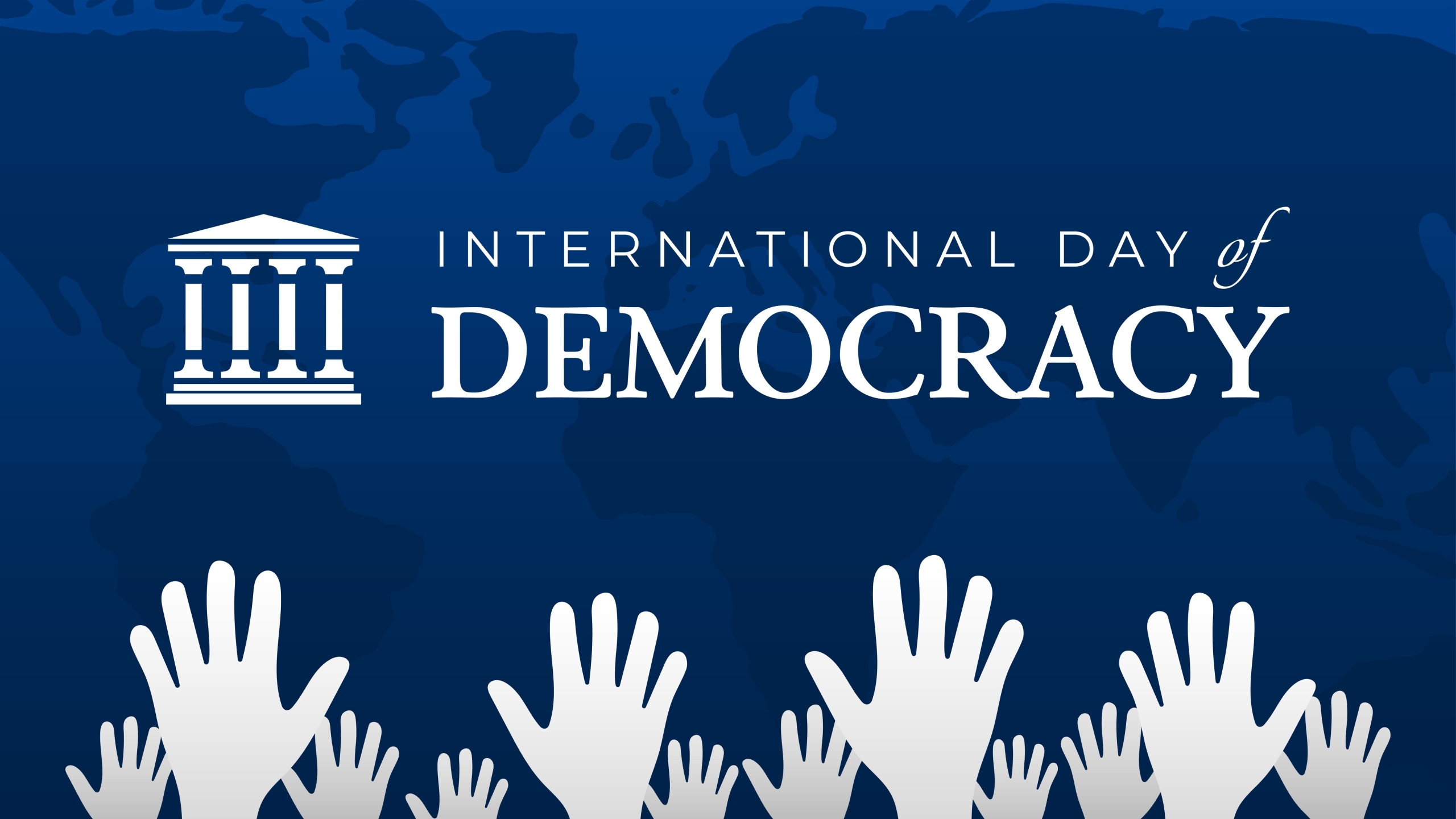 Alabama Values and Spotlight PR LLC are scheduled to host a media briefing discussing “the state of democracy in the U.S” this upcoming Thursday, according to a release sent on Monday.

The meeting is planned to coincide with the International Day of Democracy: a day put aside by the United Nations General Assembly in November of 2017 in an effort “to promote and consolidate new or restored democracies” globally, according to the resolution. The briefing also comes a week before National Voter Registration Day, which is held annually on Sept. 20.

“International Day of Democracy provides a window to assess the state of democracy throughout the world,” said Ashley K. Shelton, founder, and president of the Power Coalition for Equity & Justice. “But in the United States, it is also an opportunity to celebrate past victories and analyze present-day hurdles threatening the full implementation of democracy.”

The event is also scheduled a week before the U.S Supreme Court will hear augments in a case on Alabama’s congressional district lines, newly drawn districts many Democratic lawmakers and advocates see as gerrymandered to favor continued Republican domination and further wick away the voting strength of non-white voters in Alabama.

The briefing comes one week prior to National Voter Registration Day, on Sept. 20, when advocates will make a final pitch for Americans to register and make a plan to vote in the 2022 midterm elections.

“This International Day of Democracy is happening at a time when there are raging threats to democracy – from ramped-up voter suppression efforts to the rise of hate groups and rights restrictions,” the statement from the groups reads. “Now more than ever we need to raise awareness around how the fight for fair maps, adequate representation, and voting rights is essential to protecting and upholding our democracy.” 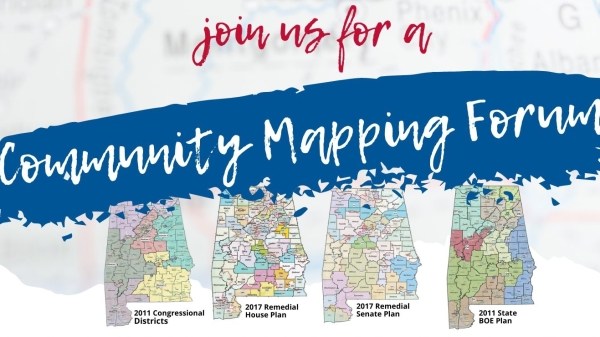 Activist coalition will hold its own redistricting public hearing on Oct. 13

Group members criticized the Committee on Reapportionment hearings as inaccessible to the public.