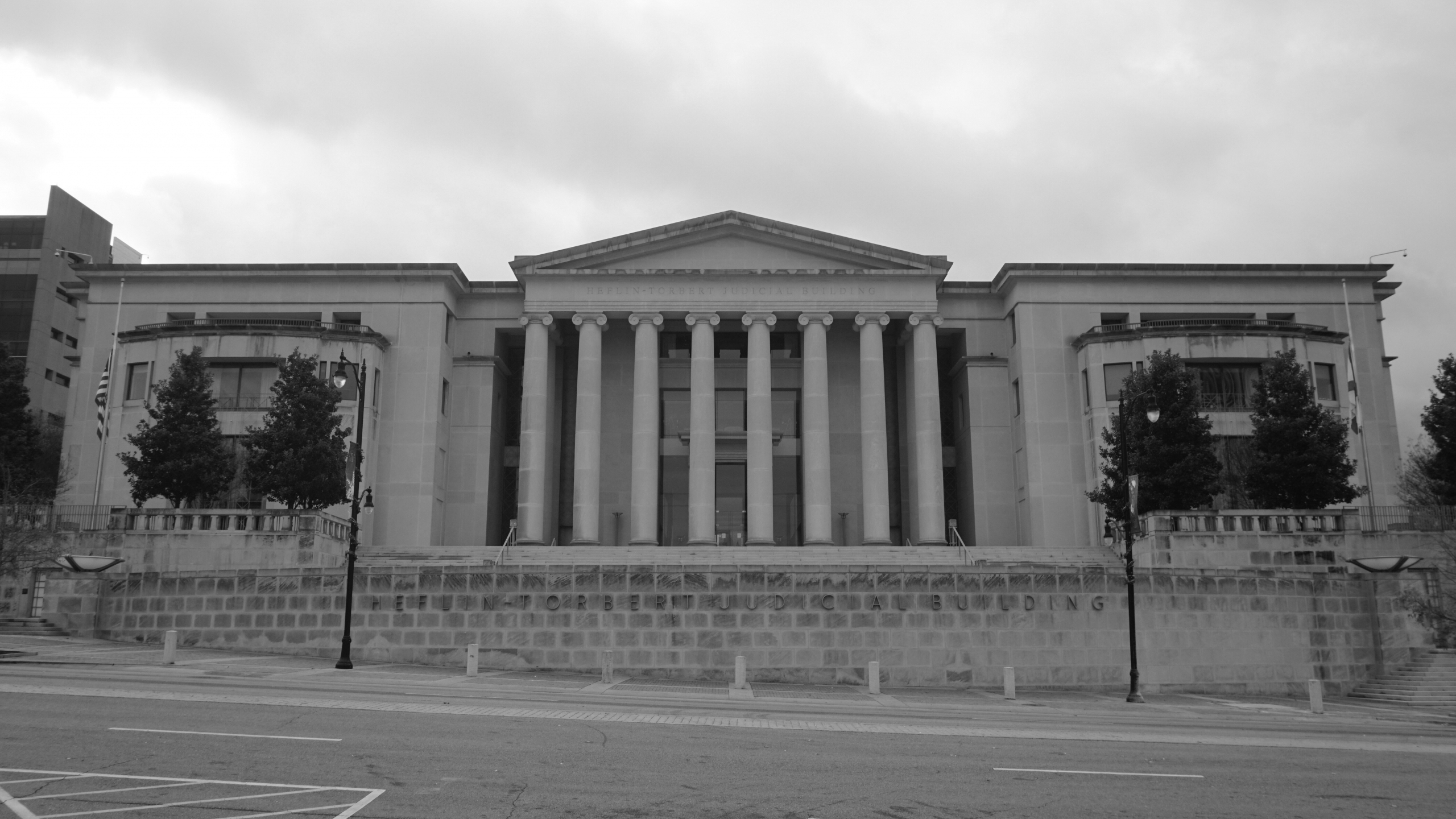 Alabama’s most activist court – a court that routinely ignores rules and precedent to achieve a preferred political outcome – decided that we no longer need the state legislature to write laws. Or change laws.

The justices of the Alabama Supreme Court will just do that now.

Their decision to ignore the separation of powers came (this time) in a murder case originating in Montgomery and involves one of the country’s oldest and oddest laws: the “year and a day rule,” which holds that courts cannot charge someone with murder if the victim fails to die within a year and a day.

It is a Common Law rule adopted from the Statute of Gloucester in ‘78. Um. Sorry. That would be 1278. The law originated from the idea that a person’s life carried a monetary value, and that after a year and a day, if you were still alive, well, you got your money’s worth.

It is thoroughly absurd, of course, that Alabama, or any state for that matter, still allows such foolishness to dictate law in this state. There have, after all, been a few advances in medicine since the days of drilling holes in people’s skulls to stop seizures.

And so, when John Grant allegedly shot Earl Mock in the face in September 2017, and Mock ultimately died – after an extended period on life support – 15 months later, it should not be that the alleged killer gets a pass simply because some dudes in the 1200s couldn’t imagine someone surviving that long.

On that fact, the Alabama Supreme Court, the Alabama Attorney General’s Office and myself all agree. It’s a dumb law that denies justice.

And it should be changed … by the people responsible for changing it.

The Legislature writes the laws. The courts uphold them.

And if you don’t agree with me, maybe you’ll agree with the … huh – this is weird – the Alabama Supreme Court:

That was the Alabama Supreme Court’s opinion from a 2002 case. A case, by the way, in which the ALSC overruled the Alabama Court of Criminal Appeals when it tried to toss aside the “archaic” year-and-a-day rule.

The justices at the time went into some detail explaining that courts can’t simply eliminate laws they don’t like, particularly when the branch of government that makes laws has been given the opportunity to change those laws and expressly chosen not to do so.

“Although the year-and-a-day rule may appear archaic, the decision [on] how best to replace the rule is a policy question best left in the capable hands of the Legislature, which has the tools and special competency to make such prospective general rules,” the opinion in the 2002 case reads.

But the Legislature never did.

And so, the 2022 ALSC, which apparently isn’t bound by rules or precedent or the constitution, just went ahead and took care of the problem.

In the opinion last week, the justices decided for the first time that when the Alabama Legislature rewrote the criminal code nearly 50 years ago, in 1975, it really intended to abolish that outdated common law practice of year-and-a-day. As the 2002 ALSC noted, the Legislature didn’t abolish it, and in fact expressly adopted it, but still … they meant to. They just forgot to write it down.

It’s ridiculous. And this is all getting extremely absurd. And scary.

The ALSC, and a number of state and federal courts, have been turned into nothing more than partisan pathways to achieve positive political outcomes through our legal system. And it should trouble every single one of us.

Both sides of the political spectrum have been guilty of pushing less-than-qualified attorneys for prominent judgeships, and they’ve both caused some harm. But Republicans have done so with abandon.

The unqualified judges given lifetime appointments to federal judgeships during the Trump years was staggering. For example, the Florida judge who has appointed a special master in the Trump documents case had so little writing experience that on her Senate Judiciary Committee questionnaire – the document used by senators to determine whether they should approve your nomination – she stated that she’d never, in here 12 years as a lawyer, produced any writings. Her only offerings were from writing for the campus newspaper as an undergrad.

There’s a reason why such a person is put in that position: Because that person is easy to manipulate.

And once that happens, just like that, the correct political outcome becomes way more important than the appropriate legal outcome.