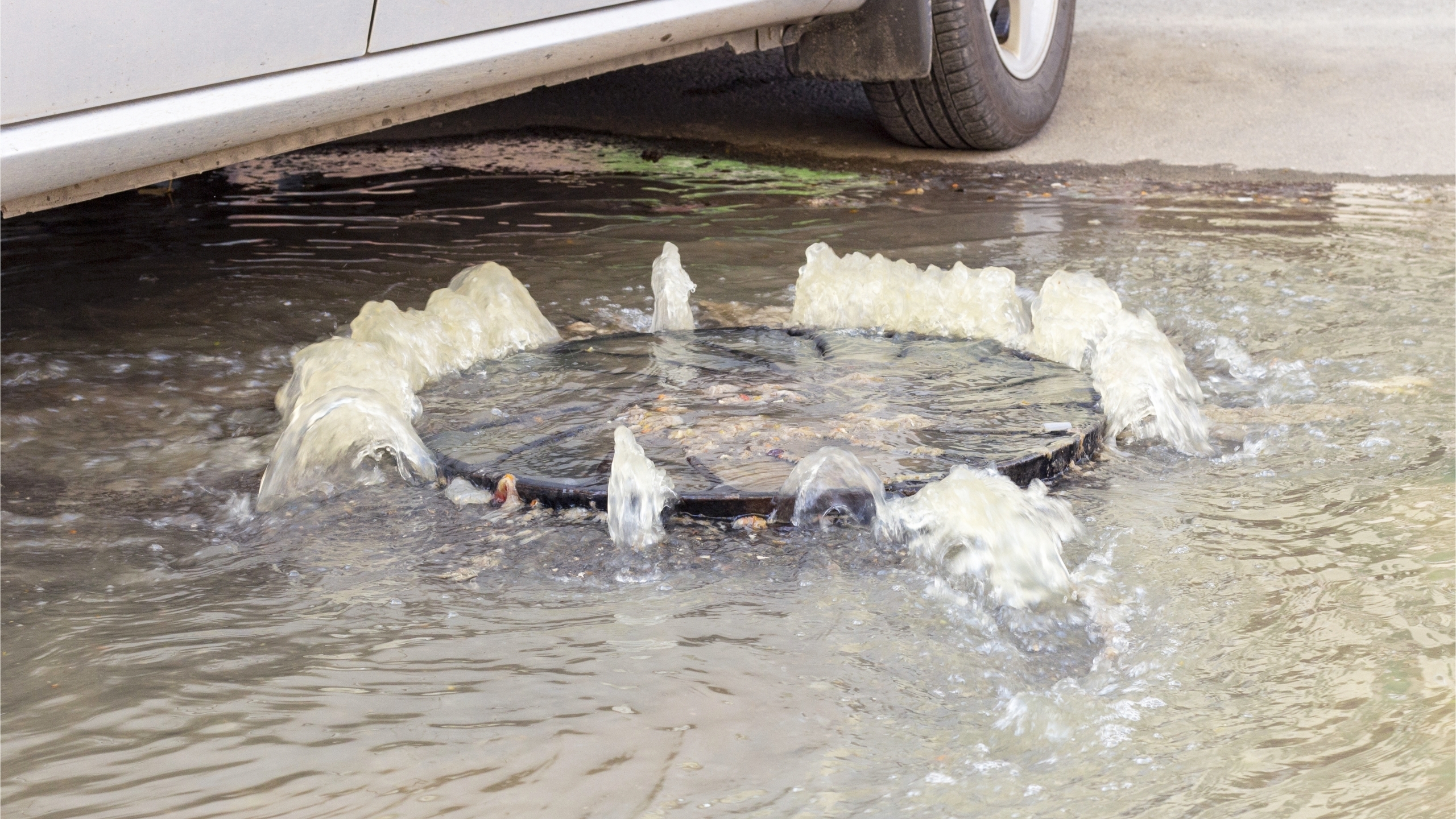 The Alabama Department of Environmental Management announced that it has awarded $348 million in grants and loans to repair and upgrade crumbling, malfunctioning and overwhelmed water and sewer systems in Alabama, benefiting residents in nearly three-quarters of the state’s counties – with more funding to be announced in coming months.

The $348 million include more than $77 million in grants approved for communities in Alabama’s Black Belt, where the combination of nonpermeable soil, low population density and low incomes creates special challenges. Those grants do not have to be repaid, and in most cases in the Black Belt do not require local matching money. In addition, ADEM has set aside another $45 million for Black Belt projects, which will bring its investment there to $122 million.

Many of the public water and sewer systems in Alabama — large and small; rural, urban and suburban — have significant repair and upgrade needs. Some residents also lack adequate water or sewer service, adversely affecting their health and quality of life. The loans and grants announced by ADEM are designed to address those problems.

“Thanks to Governor Kay Ivey and the Alabama Legislature, we are making an unprecedented investment in water and sewer systems across Alabama to address longstanding and, in some cases, dire needs that go back decades,” ADEM Director Lance LeFleur said. “These funds are going to communities with the most critical needs, such as in the Black Belt, that would not otherwise be able to afford the repairs and upgrades on their own. These projects are going to have a significant, positive effect on the lives of millions of Alabamians.”

In a Special Session in January called by Governor Ivey, the Legislature approved spending $225 million out of the state’s American Rescue Plan Act (ARPA) funding to help public water and sewer systems with the greatest infrastructure needs as well as individual residents in need of water or sewer services.

ADEM is supplementing the $225 million with other federal and state funds. The Department expects to receive $765 million over the next five years ($137 million in 2022) from the Bipartisan Infrastructure Law passed by Congress last year, and is combining that with $111 million in grants and loans through the State Revolving Fund (SRF). All totaled, ADEM expects to commit $473 million this year to water and sewer systems.

Nearly half of the state’s 1,061 public water and sewer systems statewide submitted requests for projects totaling more than $3.2 billion. As of Sept. 14, ADEM had awarded funding to systems in at least 48 of Alabama’s 67 counties.

ADEM’s needs-based approach means funding is going first to communities that have the most critical needs and the least ability to pay for the work on their own.

For example, of the $77 million in grants already approved for projects in the Black Belt, four are going to water and sewer systems in Lowndes County, which has received state and national attention due to its chronic sewer problems. The town of Hayneville is getting $10,000,200 for sewer projects and $2,899,288 for drinking water projects, while the town of Lowndesboro will receive $1 million and the Lowndes County Water Authority $735,000 for drinking water projects.

The Legislature also designated $5 million from the $225 million in ARPA funds for demonstration sewer projects in the Black Belt to address unique sewer problems that have plagued families for generations. From that money, ADEM awarded $2.2 million to the Department of Public Health for projects using special septic systems, and $2.8 million to the University of South Alabama for a cluster system demonstration project in Hale County.

In addition to projects in the Black Belt and rural areas, water and sewer systems in some of the state’s more populous counties with major needs also received funding, mostly in the form of low-interest loans. Among them are Jefferson, Mobile, Madison, Tuscaloosa, Shelby, Baldwin, Houston, Lee, Morgan, Calhoun and Walker.

LeFleur stressed that the recipients chosen so far are just the first round of grants and loans to be awarded by ADEM.

“We make no pretense that we can satisfy all the water and sewer infrastructure needs in the state of Alabama,” he said. “The billions of dollars in requests we have received total several times the amount of money we have available. Projects we are not able to fund this year will be considered for funding in future years.”

ADEM has created a webpage, www.alabamawaterprojects.com, to provide the public with information about the program and regular updates on grant applications and awards. The webpage includes links to lists of the water and sewer systems that have applied for grants and loans, as well as those systems that already have been awarded funding. You can also access the information through ADEM’s website, www.adem.alabama.gov, under the “ARPA/SRF Updates” button.