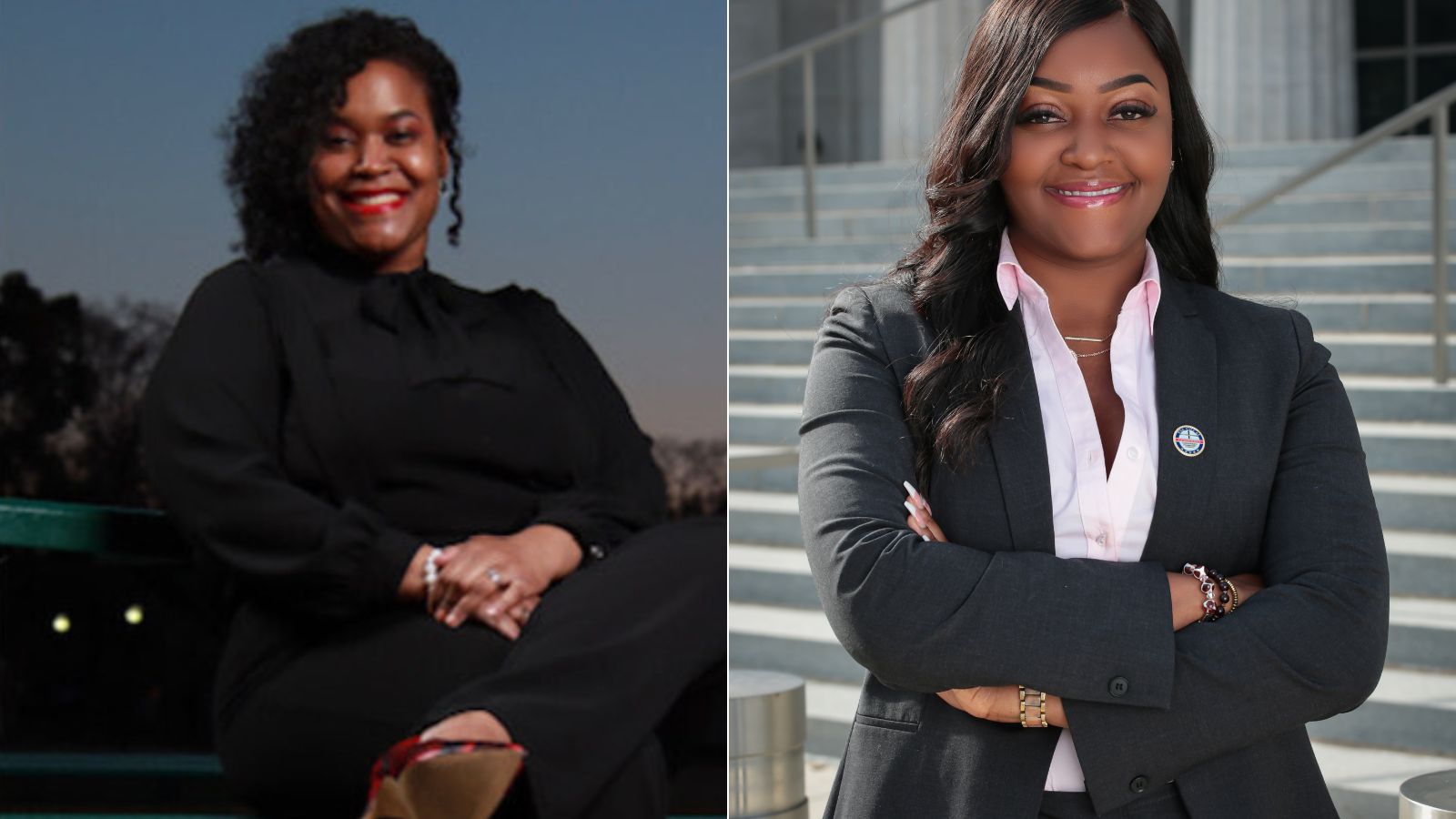 “The criminal justice system in Alabama is riddled with racial inequities from arrests, to overincarceration to a broken system of fees and fines that too often prevent successful reentry,” said Brandon Jones, director of political campaigns for the SPLC Action Fund, in a statement. “We must have officials – including District Attorneys – committed to addressing these inequities and putting fairness before all else. Moshae Donald has demonstrated she will do just that, and we are proud to endorse her.”

The SPLC Action Fund statement identifies Donald’s commitment to “rehabilitative juvenile justice” and intent to use “prosecutorial discretion” in low-level marijuana possession cases and abortion cases as key platforms that earned its support.

“As a black woman who was born and raised in Mobile, Alabama, the location of one of the last known lynchings in the United States, to be endorsed by the very organization that was instrumental in bringing the Klan to justice in Alabama on behalf of Michael Donald’s family…it is truly an affirmation that I am on the right side of reform and progress,” Donald said.

Jones said judges are essential in the fight against the racial injustices in the incarceration system and Bell would focus on those issues.

“In the Shelby County race, we feel that Ashley Bell is most centered in the community and has demonstrated her commitment to putting fairness before all else,” the SPLC Action Fund said in a statement.

The SPLC Action Fund is focused on communities of color, particularly in the Deep South, who face systemic oppression, poverty and structural racism. To overcome these injustices, the organization is committed to reimagining the political, economic and social systems that sustain them – to create a world where all people can thrive. To that end, the organization is directing its work and resources on four key impact areas that we believe will lead to transformational change: