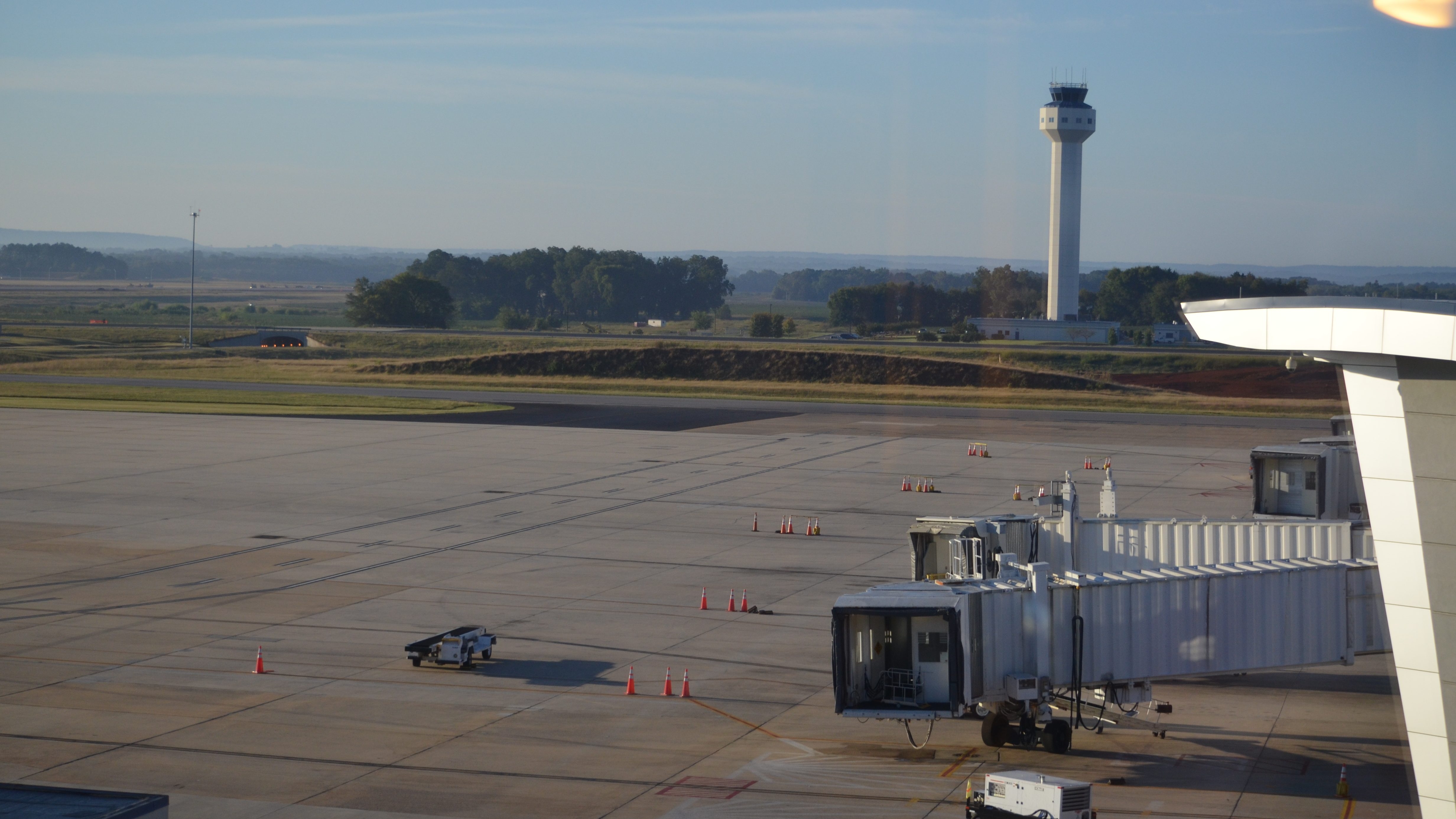 Awarded by the U.S. Department of Transportation, the grants are designated for various improvements and advances to local airport infrastructure and administered through the fiscal year 2022 Airport Improvement Program, which was funded in the Consolidated Appropriations Act of 2022.

The four FAA grants were awarded to four local airports in Alabama, amounting to $3,689,710 for the following projects:

“This $3.69 million in FAA funding will improve the overall functionality and safety of each of these Alabama airports, setting them up for further growth and success down the line,” said Shelby. “By improving infrastructure and updating master plans, these four local and regional airports stand to add even more economic value to their respective communities and the state at large.” 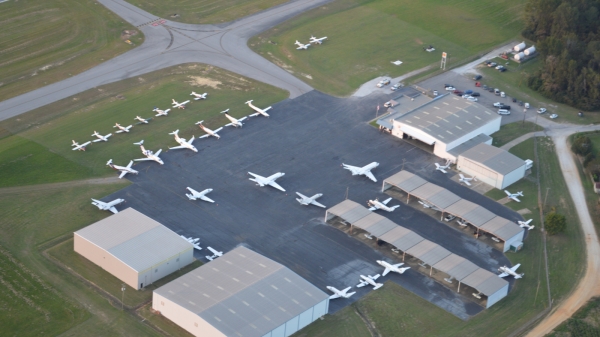