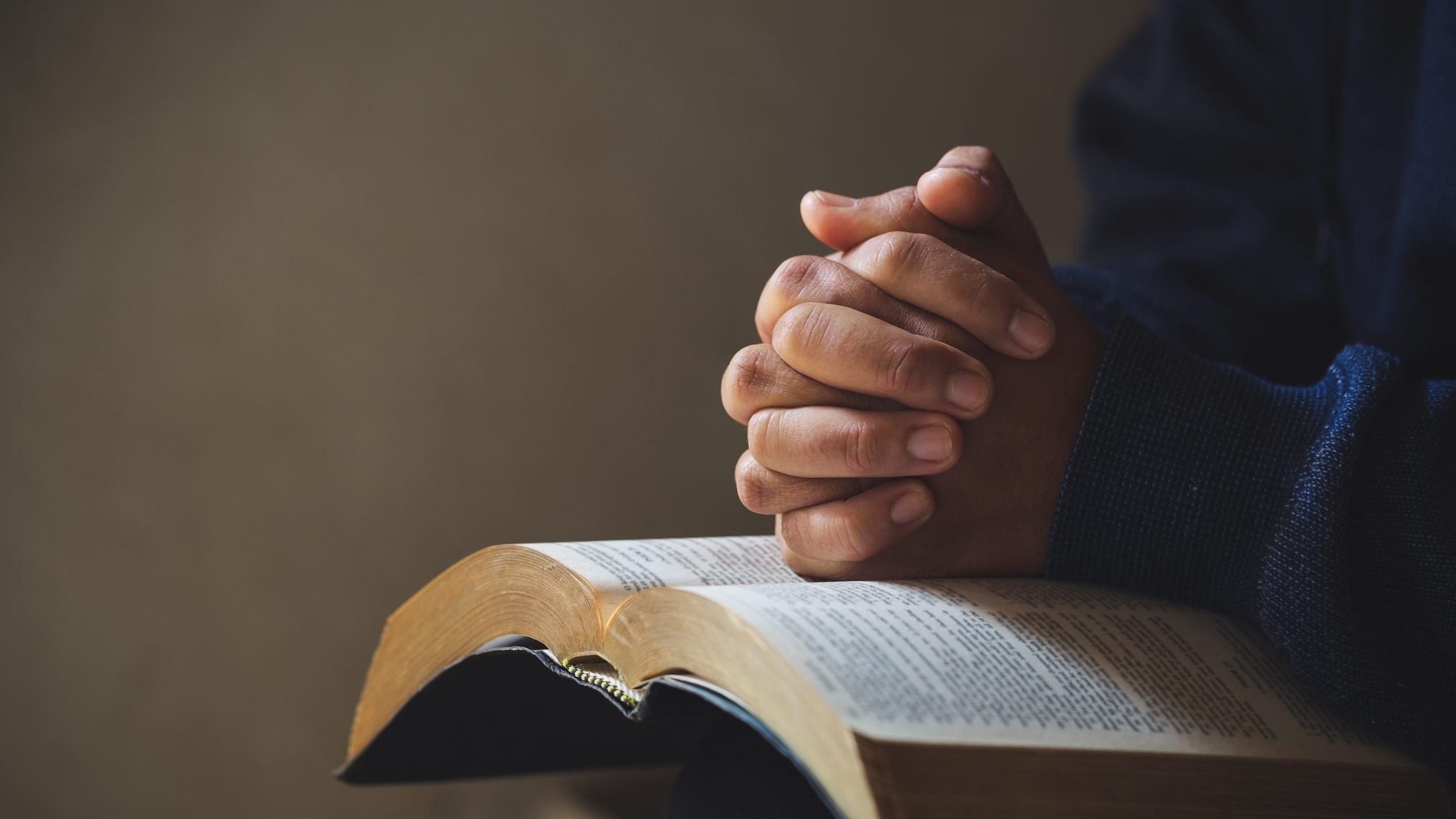 The First Amendment to the United States Constitution prohibits Congress from infringing on citizens’ free exercise of their religion. How well do the 50 states safeguard that freedom?

Dr. Sarah Estelle of the First Liberty Institute’s Center for Religion, Culture, and Democracy has begun answering that question with a new report published earlier this month. Religious Liberty in the States 2022 ranks each state according to whether it grants religious accommodations in a variety of circumstances.

Estelle noted where some states expressly accommodate religious practitioners when an issue of conscience arises in areas such as health-care provision and wedding participation. She then considered whether other states made similar accommodations, eventually compiling a data set of 29 items across six broad areas of concern.

The verdict: Mississippi and Illinois rank best among the states at navigating these issues of religious conscience. California, West Virginia, and New York are the worst.

Alabama ranks 12th on this scale. In other words, we’re pretty good, but we could be better.

What do we do well? Alabama grants a religious exemption for childhood immunization requirements. It has a state-level version of the Religious Freedom Restoration Act (RFRA). It allows the maximum scope of religious exemptions for the Affordable Care Act’s insurance contraceptive mandate. And it allows individual medical practitioners to refuse to participate in abortions or sterilization procedures on the basis of religion.

We could, however, improve in other areas. Alabama is one of just 10 states that does not include religion as an acceptable reason for absentee voting in elections. This oversight potentially forces Alabama voters to choose between civic participation and religious observance if, for example, an election falls on a religious holiday.

Another area where Alabama could improve is in extending religious exemptions in healthcare provision beyond their current limits. For instance, we could extend protections to both private and public hospitals that refuse to provide abortion services.

Finally, Alabama does not explicitly safeguard the liberty of clergy, religious organizations, or public officials who decline to solemnize or participate in wedding ceremonies that are contrary to their religious convictions. Imagine you’re a pastor approached by a same-sex couple to perform a wedding ceremony that violates your sincerely held religious beliefs. You would be afraid of being sued or losing your tax-exempt status if you declined to officiate. The law should protect you.

There’s good news: the Alabama High School Athletic Association (AHSAA) has voted to change its rules regarding religious accommodations after Oakwood Adventist Academy voluntarily forfeited a game in February that was scheduled to be played when the team observed the Sabbath. This incident drew heated reactions, including a letter from Governor Ivey to AHSAA expressing concern and demanding answers.

That’s a step in the right direction.

The people of Alabama remain mostly religious in an age of increasing secularization. We’ve become sadly accustomed to ranking poorly in national surveys regarding health and education and numerous areas besides football. Religious liberty is a category in which we can, and should, lead. Let’s work our way to number one!