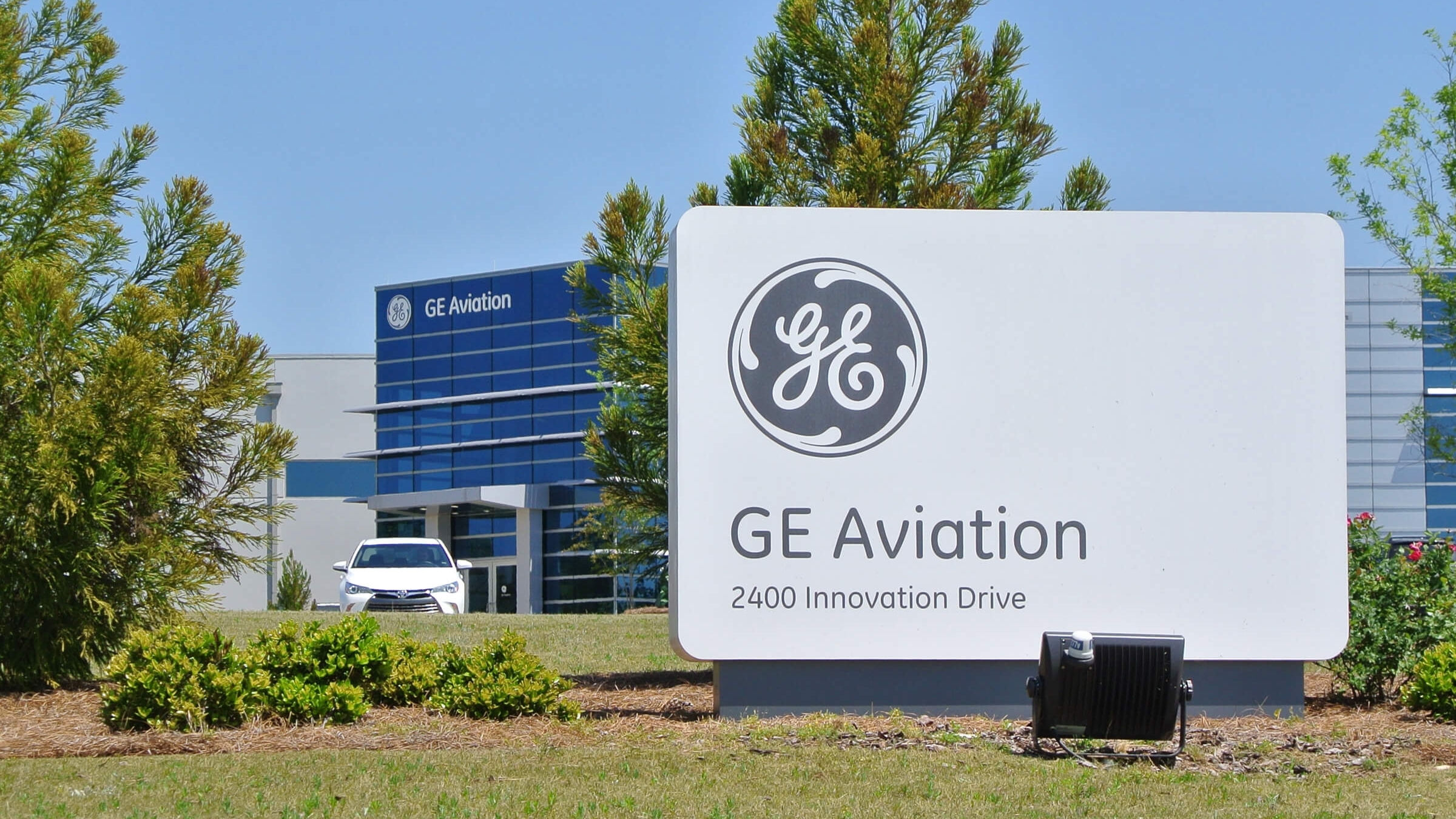 The IUE-CWA has filed unfair labor practices charges against General Electric after the dismissal of two pro-union workers at the GE Aviation Auburn plant, one of whom is a pregnant mother.

Workers at the Auburn GE factory announced their intent to organize just a few weeks prior.

Brenyetta Tally, one of the two fired workers at the GE plant and a pregnant mother already supporting two children, said in a statement on Tuesday that the move to fire her at GE was a deliberate instant from management to “silence our voices” at the plant.

“As a mother with a high-risk pregnancy supporting two kids and my dad who has cancer, I needed this job to provide for my family,” Tally said in the statement on Tuesday. “Since I started at GE Auburn in 2016, I received multiple awards for my production quality and never had an issue until workers like me started speaking out about unfair treatment at the plant and began organizing a union.”

Tally said that she was forced to “take a grinder position” with little to no training, where she had to lift 60-pound bags multiple times daily. Tall added that she “began to see managers watching me and observing my line multiple times each day” and, while taking a phone call in an approved area concerning her father’s cancer treatment, GE managers “used this as an excuse to fire me”, according to Tally.

“I am standing together with GE Auburn workers to form a union because we want the freedom to make our voices heard for the better pay and benefits we have earned,” Tally said. “This GE union-busting has to stop now.”

“When I started at GE Auburn, they promised opportunities to build my skills and grow in the job. GE broke that promise when they fired me last month after learning I was pro-union,” Dawkins said in a statement on Tuesday. “I recently passed a performance test with flying colors, and I received strong support from my trainer and another co-worker. When I struggled in a second area, GE was supposed to provide a chance to try a different department. Instead, GE used this as an excuse to fire me, despite three different co-workers saying they had never seen managers refuse to allow an employee to move to a different department. We deserve better from a company making billions of dollars off the backs of our labor, and that’s why I am standing together with GE Auburn workers to demand managers recognize our union and end the scare tactics trying to silence us. We are not backing down.”

Organizing members at the approximately 180-worker facility filed in late August to be represented by IUE-CWA, with a “strong majority” of the plant’s workers in favor of forming a union, according to CBS News.

“GE workers in Alabama are fighting back against this illegal union-busting and demanding that this giant corporation be held accountable,” said IUE-CWA Conference Board Chairman Jerry Carney in a statement on Tuesday. “There is no excuse for GE firing, surveilling, and intimidating these Alabama workers who are exercising their right to form a union for the strong voice on the job and better pay and working conditions they have earned.”