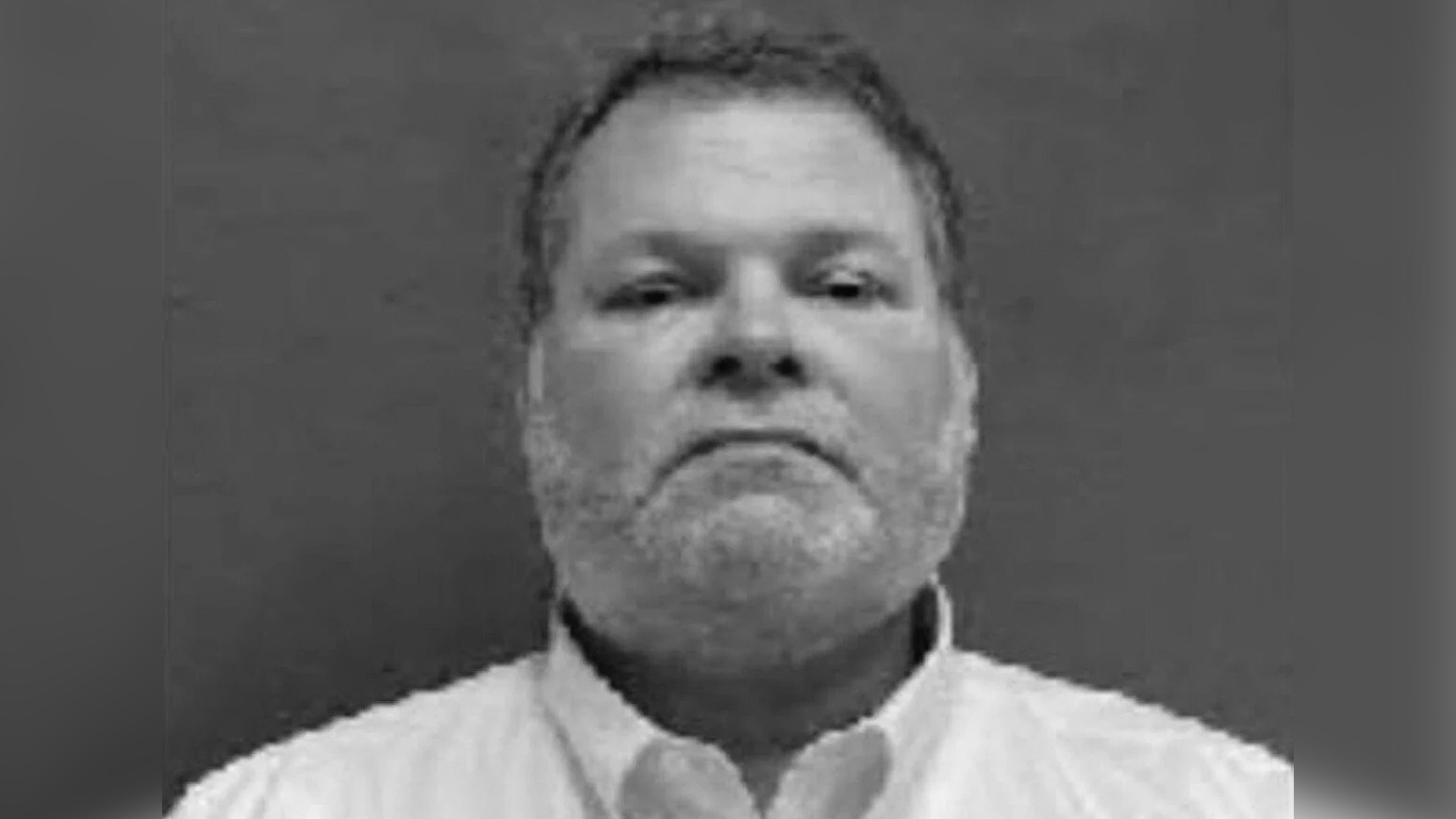 Johnson, who has been on paid administrative leave since February, has been accused of six ethics violations, including allegations of soliciting “picture(s), or female companionship, or sexual contact” from criminal defendants, according to the Attorney General’s office and Dothan’s News 4.

According to the Attorney General’s office, the indictment charges Johnson with three counts of soliciting anything for the purpose of corruptly influencing official action and three counts of using his official position or office for personal gain.

The indictments come after a joint investigation conducted by the Attorney General’s Special Prosecutions Division and the Federal Bureau of Investigation.

In a statement published by News 4, Houston County District Attorney Pat Jones said upon hearing the allegations against Johnson, he reached out to the Alabama State Bar, the Attorney General’s office and later suspended Johnson from the county DA’s office.

“Today’s indictments, although tragic for our community, are proof that no one is above the law,” Jones said in the statement. “My office welcomes this thorough and transparent investigation as we continue to cooperate with the Attorney General’s office with this case.”