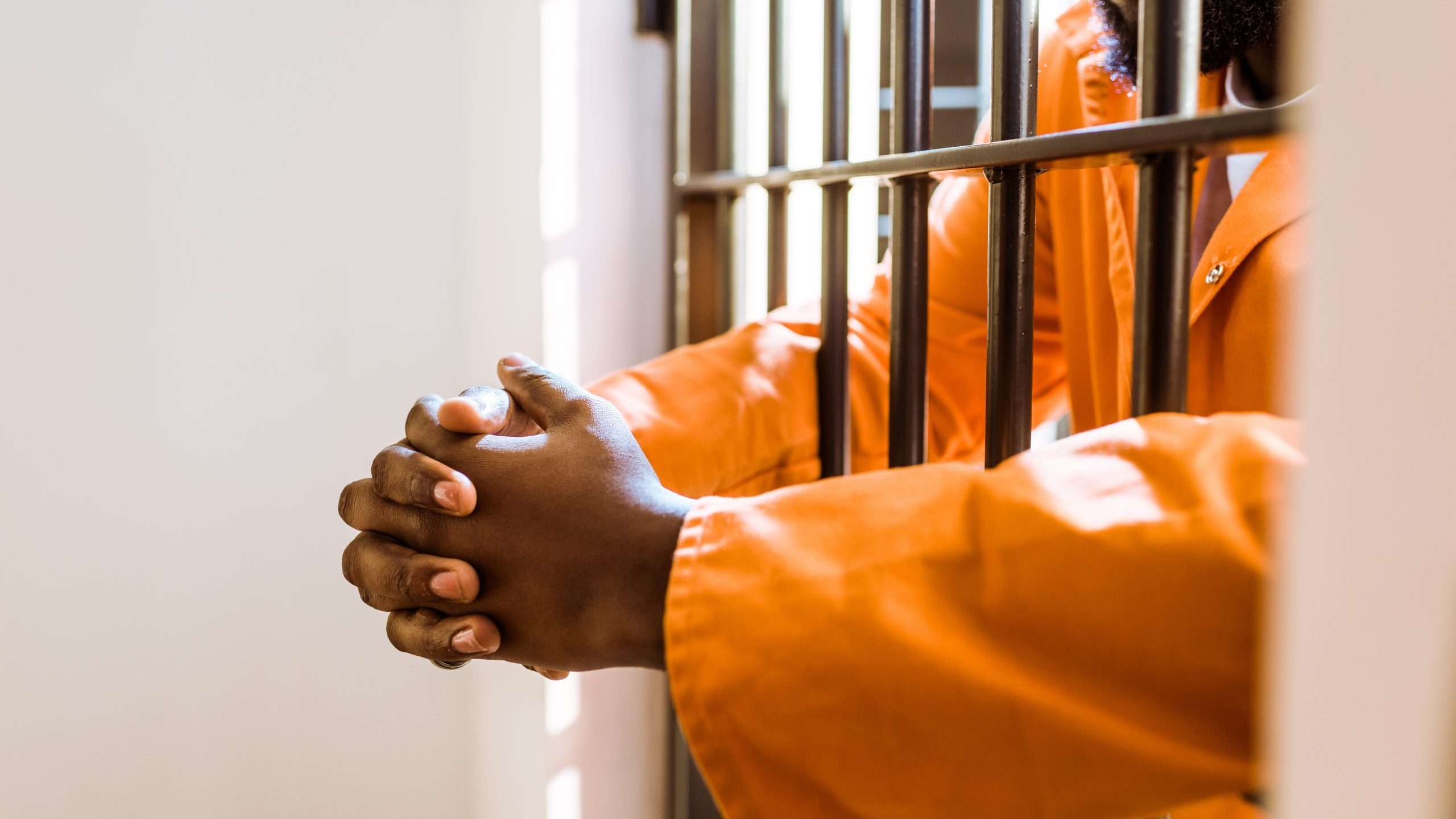 Alabama’s prisons are a human rights violation every minute of every day.

There’s no arguing this. Don’t even bother.

We’ve all seen the cell phone videos. We’ve all heard or read the stories. The inside of these prisons – prisons located within the richest country on earth, and within allegedly one of the most Christian states in that country – are absolute hell, the likes of which not even Stephen King could imagine.

Stabbings and extreme violence are common. Sexual violence occurs daily. Drug usage and smuggling is a way of life, apparently for both inmates and guards. Ransoms are used routinely.

Death has become a daily occurrence.

In the past week, at least eight incarcerated people have died unnatural deaths. Two were most certainly homicides – the 13th and 14th of the year within Alabama’s prison’s walls.

There have been more than 100 deaths – most of them due to overdoses. (Although, if you read through the report published last year by the Department of Justice, which is investigating Alabama’s prisons, it’s impossible to know for sure whether the causes of deaths listed by the Alabama Department of Corrections is the real cause of death. Or if prison officials simply made it up.)

All of this doesn’t even begin to cover the atrocious living conditions. The substandard food. The lack of treatment programs. The unstaffed education programs.

I have a stack of emails up to my eyeballs from incarcerated men and women, and from their family members, discussing the cruel and indifferent approach to medical care within Alabama’s prisons. From prisoners not receiving necessary medications for very serious ailments to open wounds being left untreated to prison staff forcibly removing prisoners from medical treatment at hospitals – against doctors’ advice – and returning them to cells, where they later died.

But to hear our state leadership, all bound by the machismo of conservative, tough-on-crime rhetoric, what’s happening inside these prisons is simply a matter of “public safety.”

That’s how Gov. Kay Ivey framed it, when she was finally forced to publicly address the atrocities within her prisons last week, after the prisoners went on strike and stopped performing their duties. Instead of acknowledging the obvious deplorable conditions and embarrassing drug overdoses and violence, Ivey said the prisoners were being unreasonable and reassured Alabama citizens that she takes “public safety” very seriously.

Excuse me, but what?

Alabama’s prisons are the opposite of public safety. And no matter how many times a rightwing politician prattles on and on about “locking up bad guys” and “protecting the public,” the reality is what’s happening in our prisons is making us all LESS SAFE.

Because no one is being rehabilitated. Very few are being educated. Even fewer are getting adequate drug treatment.

A whole bunch of very vulnerable, very impressionable men and women are receiving an unlimited supply of illegal drugs, being forced into gangs, surrounded by violent acts and many are forever molded into hardened criminals or addicts.

One day soon, almost every single one of them will be released.

Oh, and thanks to our ridiculous parole board, which has drastically altered the release process and stopped granting parole, almost everyone who completes a sentence in Alabama’s prisons will walk away from that prison with absolutely zero monitoring.

You know what public safety looks like? It’s a prison system which is adequately staffed to monitor and control the incarcerated population; it employs trained medical staff and counselors; it operates the rehab and education programs that are funded by the federal government; it feeds the inmates appropriately and it helps facilitate their release back into society with job training, monitoring and counseling services.

Actually, probably not. It’s bound to cost less than having nearly all of the same operational expenses and then tens of millions more in legal and medical costs from defending against all of these lawsuits and cleaning up after all of the violence.

Not to mention, assuming anyone in our state government still possesses a conscience, fixing the prisons and not sitting idly by as more humans are being tortured to death might allow for a decent night’s sleep. But that’s a big assumption, I know.

The fact is simply because Alabama citizens have mostly been conditioned – through a troubling mix of racism, cruelty, indifference and vengeance – to not care much about what’s happening within our prisons, our leadership is not absolved of the atrocities that are occurring on their watch. There are solutions to these problems. Other states don’t have these issues.

We do because our leadership doesn’t care enough to fix them.