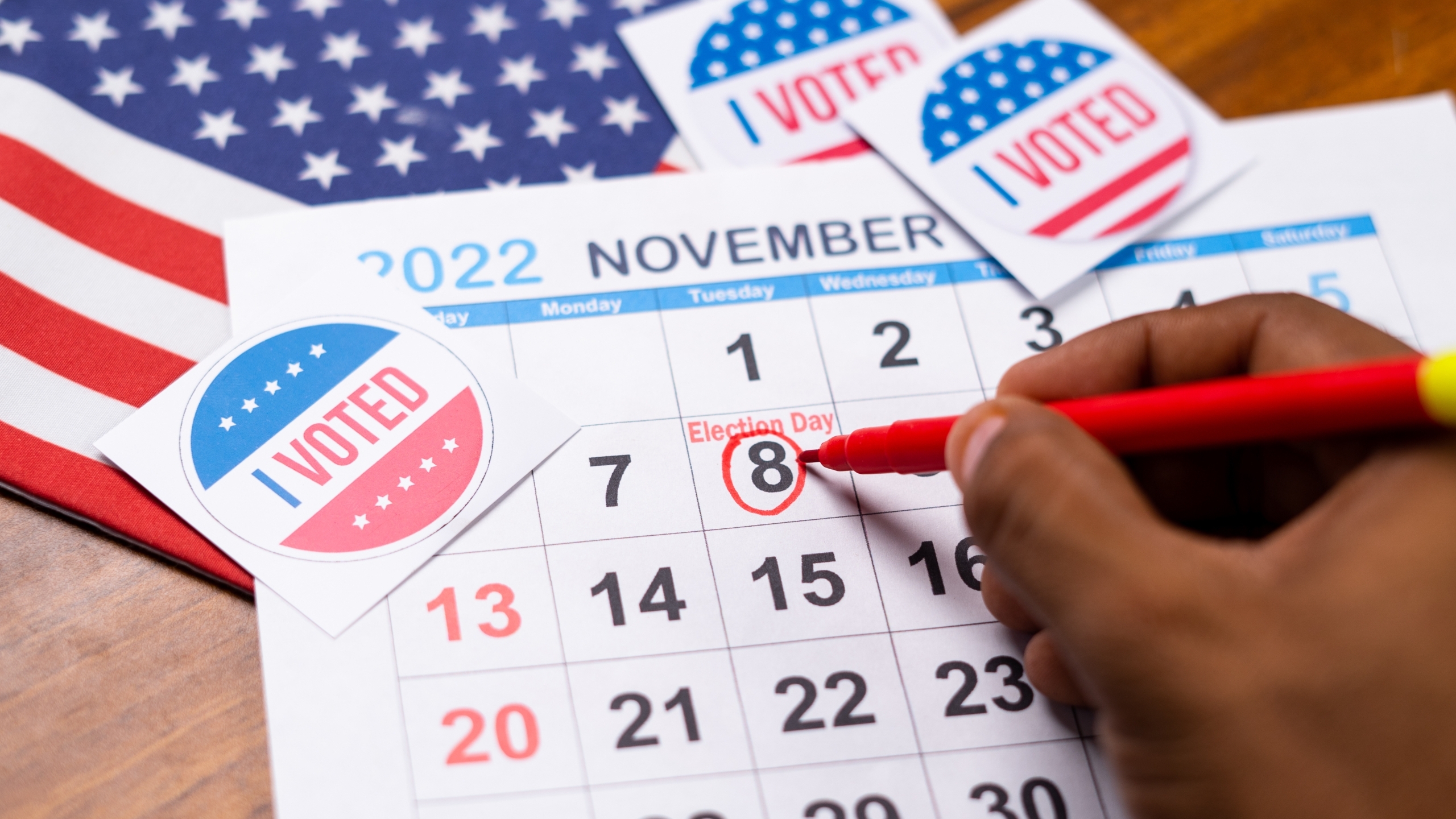 As Election Day draws closer, Secretary of State John Merrill says Alabama may once again see a record voter turnout, at least in terms of the number of voters.

But Merrill said he doesn’t expect the turnout percentage to reach new heights, citing “already decided” races at the top of the ballot.

“Four years ago you had the most solid Democrat candidate for governor since Don Siegelman,” Merrill said of Walt Maddox. In that election, Alabama saw a 49.5 percent voter turnout.

Incumbent Gov. Kay Ivey appears to have an easier path in November as Democratic challenger Yolanda Flowers has fallen out of favor with many Democratic voters who have questioned her position on abortion. Libertarian Jimmy Blake is also challenging Ivey, but the minor party still has a long way to go before it can truly challenge the establishment candidates at the top of the ballot.

Merrill is projecting a 45 to 50 percent turnout, which would mean somewhere between 1.65 and 1.84 million people voting at the polls. The record is 1.725 million.

Although Merrill doesn’t see a lot of competition driving people to the polls in the statewide races, he said local contests— particularly in Alabama’s largest cities— should help to generate interest in the election for voters in those areas.

There are also 10 constitutional amendments for voters to consider statewide.

The amendments include removing racist language from the Alabama Constitution, allowing Alabama counties to offer incentives for broadband providers, restricting the governor’s commutation powers and more.