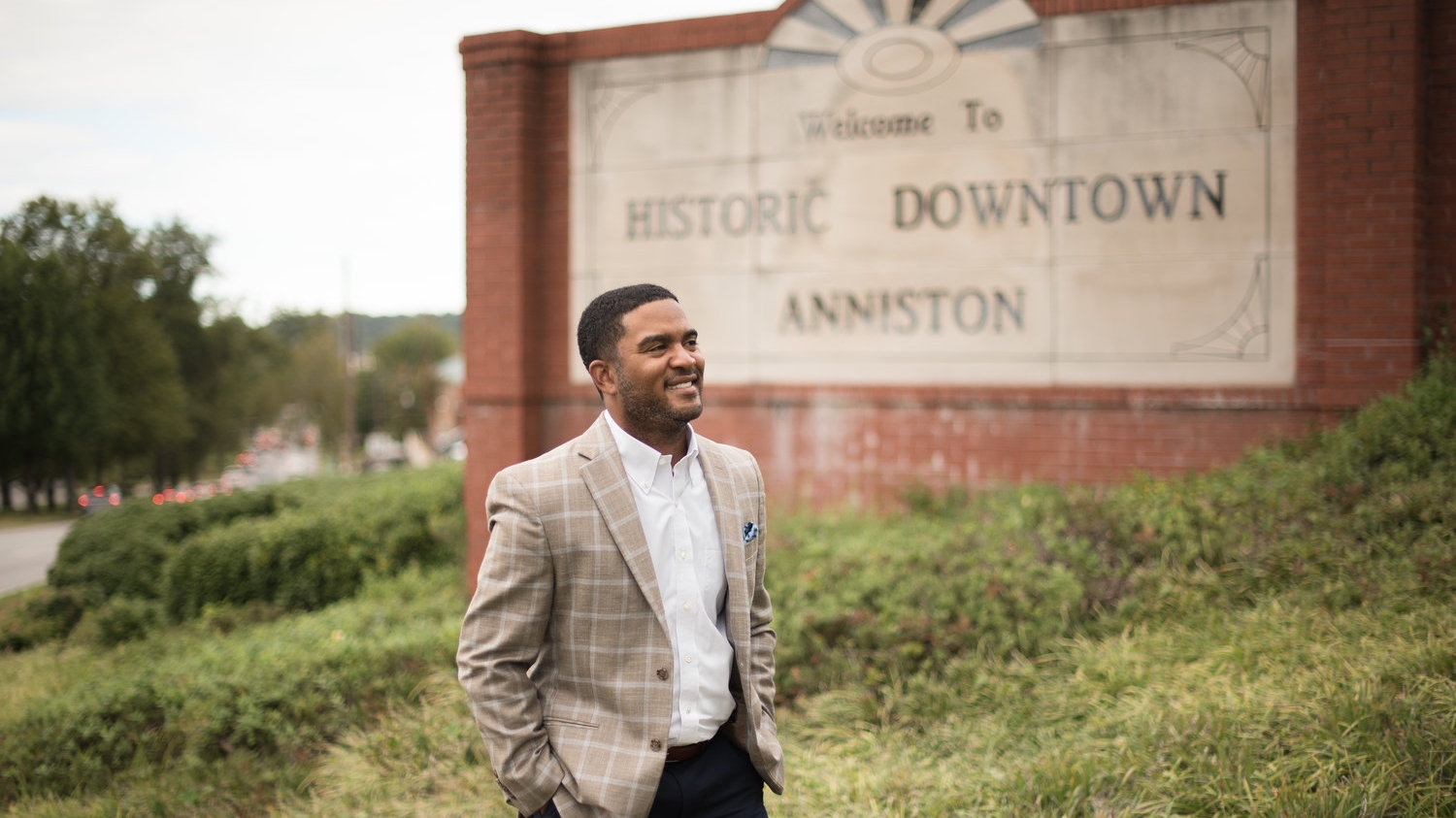 The Alabama Minority GOP has announced its official endorsement of Evan Jackson in the race for Alabama House District 32 (Calhoun and Talladega Counties).

“Evan Jackson is a bright rising star in the Republican Party. We are excited about the vision and passion he has for serving the people of Alabama House District 32. He is a principled Conservative, dedicated to protecting people’s rights and freedoms.  We know he will do great things for the district and the state of Alabama,” said Tray Foster, State Secretary of the Alabama Minority GOP.

An Anniston native and current resident of Lincoln, Jackson graduated from White Plains High School and holds a B.S. in Finance from Jacksonville State University. The son of a local small-businessman, Jackson learned the value of hard work at an early age, and took over day-to-day operations when he was only 17-years-old. He sold the business and currently works at the Randy Jones & Associates insurance brokerage firm.

“I would like to thank the Alabama Minority GOP for this incredible honor. I decided to run for state representative because I am concerned about the direction our nation is headed. This is not the world I grew up in. The cost of living is high, there is a lack of economic development, and having both rural and urban areas in my district, I firmly believe that your zip code should not define your opportunities,” Jackson said.

If elected, Jackson would be the second African American member of the Republican Party to be elected to the Alabama State Legislature since Reconstruction. The first was State Representative Kenneth Paschal of Shelby County, who took office in 2021 following a special election.

He faces incumbent Democratic legislator Barbara Boyd, who has held the seat since 1994.