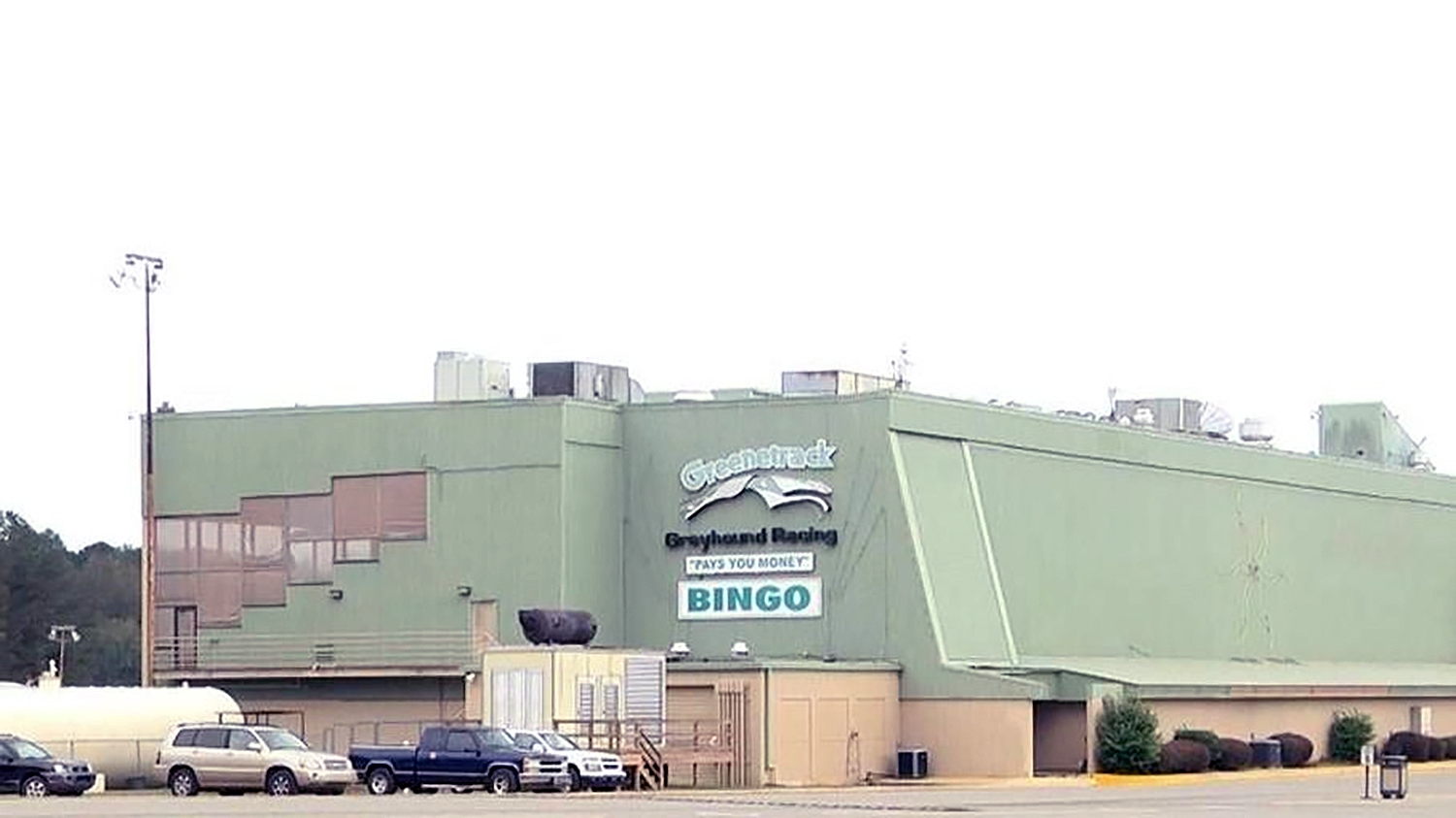 The first step to solving any problem, particularly complicated ones, is understanding the problem that you’re trying to solve.

Conservative columnist Cameron Smith, whose columns appear at al.com, missed that step on Monday when he attempted in a column to vilify a lawful Alabama business owner who has, as far as I can tell, done everything possible to operate within the law.

What Smith did instead – and quite unintentionally – is prove without question that Alabama’s gambling laws are confusing, nonsensical and counterproductive.

In the column, Smith goes after GreeneTrack and its CEO Nat Winn for having the gall to reopen with electronic bingo machines despite the fact that the casino was shut down by the Alabama Supreme Court.

A couple of small problems here.

First, GreeneTrack wasn’t ordered closed by anyone. It voluntarily closed after an unfavorable tax ruling by the ALSC left it paying a 120-percent tax rate. (You’d think an anti-tax Republican would be ranting and raving every day about such a thing.)

Second, and most importantly: GreeneTrack is not operating electronic bingo machines. At all.

Instead, Winn made the costly decision to replace every electronic bingo machine with historical horse racing machines – machines that operate using outcomes from previously held horse races. The Alabama Attorney General’s Office has twice issued opinions stating those machines are legal at dog tracks licensed to offer pari-mutuel wagering, which GreeneTrack is.

And on the issue of those back taxes, Winn told APR that he is also in the process of working out a plan with the Alabama Department of Revenue to repay any back taxes the race track owes. “We’re going to follow the law, and we’re going to be legal at GreeneTrack,” Winn said.

Reading Smith’s column, however, you’d think Nat Winn was a rogue villain, defying the white-hatted lawmen and challenging them to a showdown at high noon.

Which is the goal of the anti-gambling right – to paint every casino owner as a modern-day crook and swindler, tricking trusting citizens out of their hard-earned dollars.

In reality, it’s 2022. We all know how casinos and gambling work.

GreeneTrack is a business. Same as VictoryLand, the Birmingham Race Course, the Mobile Greyhound Park and all three of the Poarch Creek Indians’ Wind Creek facilities. They’re no different than Alabama or Auburn football games, comedy clubs or movie theaters – they all sell entertainment to a willing audience.

The only difference is that our highest court, for purely political reasons, has attempted to undermine the Alabama Constitution, the Alabama Legislature and the will of the voters to prevent some of the casinos from offering some forms of entertainment. And in the process, a lot of the people involved in Alabama’s gambling mess have successfully muddied the waters to the point that the average person has no idea what’s going on. Which is very much the goal.

Because in such confusion, lies can flourish. And even columnists can get confused about the actual facts.

As such, the Legislature, in the early 2000s, passed three constitutional amendments allowing for bingo in three counties – Lowndes, Greene and Macon. In all three cases, the debate was solely over electronic, “vegas-style” bingo games.

Following the amendments being passed, they were then approved by the voters of those counties. In each case, overwhelmingly so. And again, the debates leading up to the votes were over electronic games. Media ads from the time, along with flyers and signs, prove this to be undeniably true.

After all of that, however, the ALSC came along and determined that the games weren’t legal, because the justices had conjured up a “test” to define bingo. This occurred seven years after the casinos began operating the games, and more than a decade after the federal government approved electronic bingo games.

This is like a county approving liquor sales, and then a year later the ALSC determining that the definition of liquor is basically milk and nothing else. It’s absurd.

And to prove the absurdity, I’ll note that the AG’s office has determined that electronic horse racing is legal.

Making the issue even more confusing, the constitutional amendments for all three counties state that the county sheriffs are the constitutional officers charged with ensuring that the games meet certain guidelines for operation. In all three counties, the sheriffs have examined the machines in use and determined that they are legal. (It should be noted that the sheriffs actually inspect the machines and routinely deny the use of certain machines. Additionally, not a single circuit court has ever ruled against VictoryLand or GreeneTrack.)

This process was good enough for former Gov. Robert Bentley, who issued an executive order that essentially eliminated the AG’s office from oversight of gambling operations at the dog track. Bentley gave all the oversight duties to the local sheriffs.

Gov. Kay Ivey has since stated that Bentley’s order on the matter remains in place.

Where does that leave us?

But one thing is for certain: these casinos, such as GreeneTrack, aren’t purposefully violating laws. In fact, in most cases, they’ve gone out of their way to remain in compliance.

And so, while it is certainly easy to be confused by Alabama’s convoluted gaming landscape, at least learn the problem before throwing stones at the legal businessmen who are forced to deal with it every day.